Although the price of a cryptocurrency has dropped dramatically since the beginning of 2018, the Bitcoin network's Hash Rate - which represents the frequency of mining activity - has grown very rapidly and sharply. So what is Hash Rates, what does it mean for the destiny of Bitcoin and cryptocurrency? 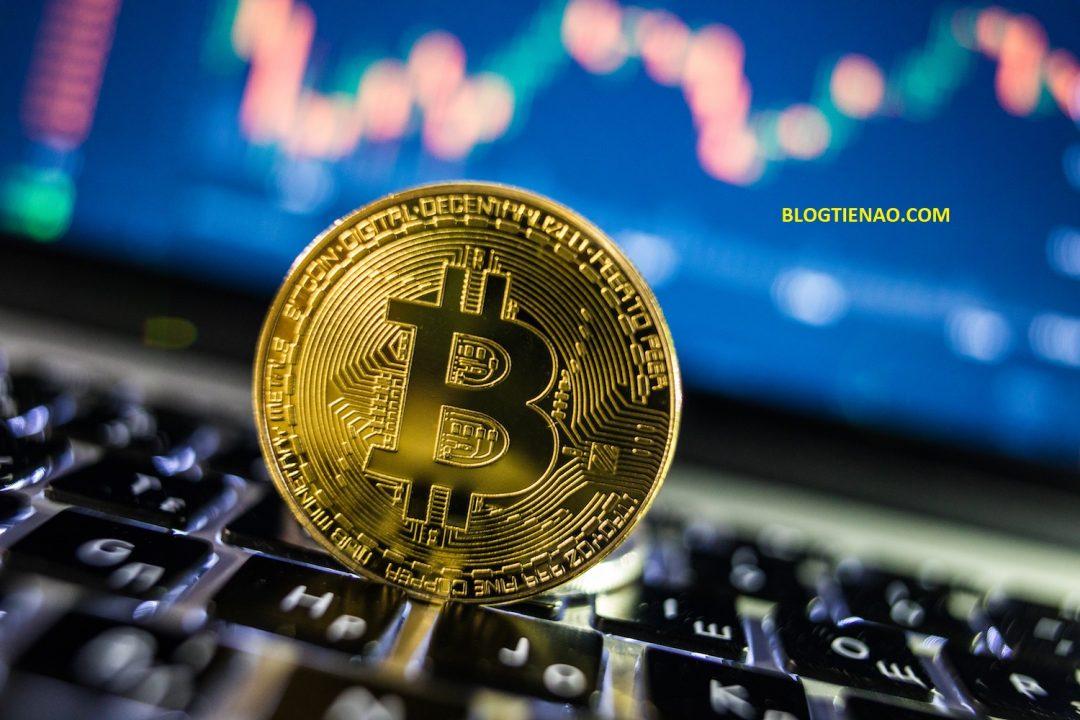 Bitcoin price has dropped by nearly 50% in value since the beginning of the year and Bitcoin Cash even more heavily reduced, losing more than 76% of the value, the latest data from the network Blockchain shows that the current hash rate is around 55 quintilliion (55,000,000,000,000,000,000) hash per second.

What is the Hash Rate?

Hash Rate It can be called a hash (a hash) is a measure of the computing power of equipment used to mine, or mine Bitcoin and other cryptocurrencies. Bitcoin mining involves solving algorithms to confirm transactions, thus requiring powerful equipment to help find the necessary hash in the shortest amount of time. Controlling more than 50% of the hash rate in cryptocurrency mining is a hacker attack, also known as a 1% attack.

We see on the Hash Rate graph of Bitcoin Increasing steadily from 2017 to now, although it has dropped to 50 quintillion from the peak of 62 quintillion in August, it is still in a very strong uptrend. While the cryptocurrency market has dropped by 8%, the amount of Hash Rate has increased by 80% in the last 150 months. What does this mean?

Put simply, the hash rate can be defined as the rate at which a certain miner operates. Cryptocurrency mining involves finding blocks through complex calculations. The blocks are like math puzzles. The miner must perform thousands or even millions of guesses every second to find the right answer to solve the block.

In other words, to effectively exploit a block, miners should hash the block header so that it is below or equal to the target. Reverting the target changes with each difficulty change. In order to achieve a certain hash function (or goal), the miner must change some block header numbers, known as an Islamic nonce.

Each time starts with 0 and is incremented each time to get the necessary hash (or goal).

Given that a nonce change is a game of chance, the chance of getting a hash function (or target) is very low. The mining tool, therefore, must perform multiple attempts by varying the number of open times. The number of attempts the miner makes per second is called the hash rate or hash power.

Measure the hash rate and its units

Hash speed is calculated in hash per second (h / s).

Different machines used to mine different cryptocurrencies are not equally valid.

For example, one bitcoin mining machine has a different hash rate than Ethereum. This can be determined by the different algorithms used by cryptocurrencies when they are not using the same amount of memory and a computer to mine.

The relationship between hash rate, mining profits and difficulty

The hash rate, miners profit, and difficulty depend on each other in many ways. Take bitcoin for example. Whenever the difficulty of the Bitcoin network increases, the hash rate increases and as a result, miners earn 12,5 BTC and transaction fees. The number of miners in the Bitcoin network increases the difficulty, as an miner needs to calculate more predictions per second. The more people participate, the difficulty will increase, the number of bitcoins found will decrease, and the profit will depend on the price of bitcoin, the price increase, the profit will increase and vice versa.

What does hash rate mean?

So is the rapid increase in hash rate a sign of the widespread adoption of cryptocurrency? Ariel Yarnitsky, co-founder of WinMiner believes that what we are witnessing is a typical demonstration of technology that develops so fast along with slow human evolution. According to him, the application of new technology always starts with an explosion, often initiated by the pioneers, followed by the very natural application of technology to reality:

Successful technologies have to go through this stage and have a more natural and regular hype. In this case, perhaps the ongoing mining activity and the determination of the mining machine throughout the network are a very good sign of cryptocurrency in the period of widespread adoption.

Why is the Bitcoin price falling and the Hash Rate still rising?

Of course, cryptocurrency miners will not easily sell off the cryptocurrencies they have mined, which means they are accumulating cryptocurrencies in the long run. This cannot make the price increase immediately. Given the current situation, the complexity of mining will increase and the price of cryptocurrencies will decrease incessantly. They will be able to mine coins at a lower cost. The amount of Hash Rate has not even decreased but increased

Another cause, given by Igor Lebedev, CTO of SONM,

This is why mining is always a vibrant market. If there are more miners, each machine will receive less rewards because the total reward of the day is fixed, so there will be machines that stop digging. Therefore the remaining number of miners will receive a higher reward. This way, there will be no cases where no excavators exist. If more machines leave, others will jump in as the reward increases

This is probably the reason why mining activity is still growing strongly and evenly when Bitcoin reaches the bottom of 6k.

Just on August 28, the analyst tweeted:

“Based on my hash rate analysis, a new ATH peak is coming. 28k is still possible. "

We have no doubt that Bitcoin will exist for a long time based on the frequency of Bitcoin miners joining the network, and should only be really worried when there are no miners running. Of course, this is almost impossible because each excavator will receive more rewards if the total number of machines decreases, creating a great motivation for them.

However, to conclude that Bitcoin will reach a new peak, it is probably a bit early, the hash rate is not enough, Bitcoin needs recognition and use from everyone, plus support from the Government and the world. from organization to being able to create new peaks.

What do you think of the Hash Rate, can it help Bitcoin return to 20k and higher?

What is Bitcoin mining? How to dig them like? 2021