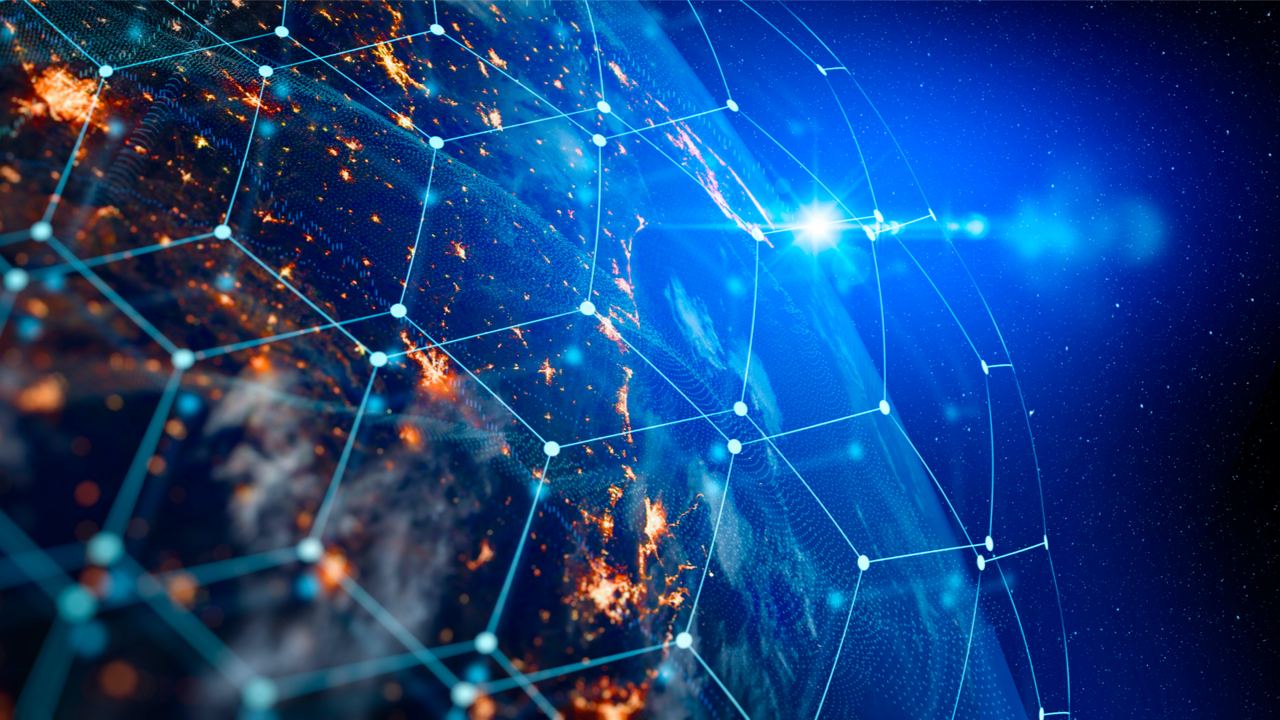 Announcing on its website, the venture capital fund Gumi Cryptos Capital (GCC) said that it has extracted $ 110 million to set up an investment fund to focus on supporting potential cryptocurrency projects.

GCC's managing partner, Rui Zhang, said: "We are experienced in blockchain, we have confidence in the field."

In addition, the GCC announcement revealed that “the fund will also invest in decentralized autonomous organizations (DAOs), acquiring tokens of prominent projects. GCC plans to invest between $500.000 and $5 million per project through both early-stage and later-stage investments.”

Before GCC, there were many venture capital funds claiming to "pour money" into crypto projects, for example Cypher Capital recently invested $100 million in Metaverse and DeFi projects. The Griffin Gaming Partners Foundation in early March also announced the establishment of a $3 million fund to support blockchain and web750 game projects.

Framework Ventures, a crypto-focused venture capital fund, said on April 19 that it has raised...

Andre Cronje speaks after a month of silence