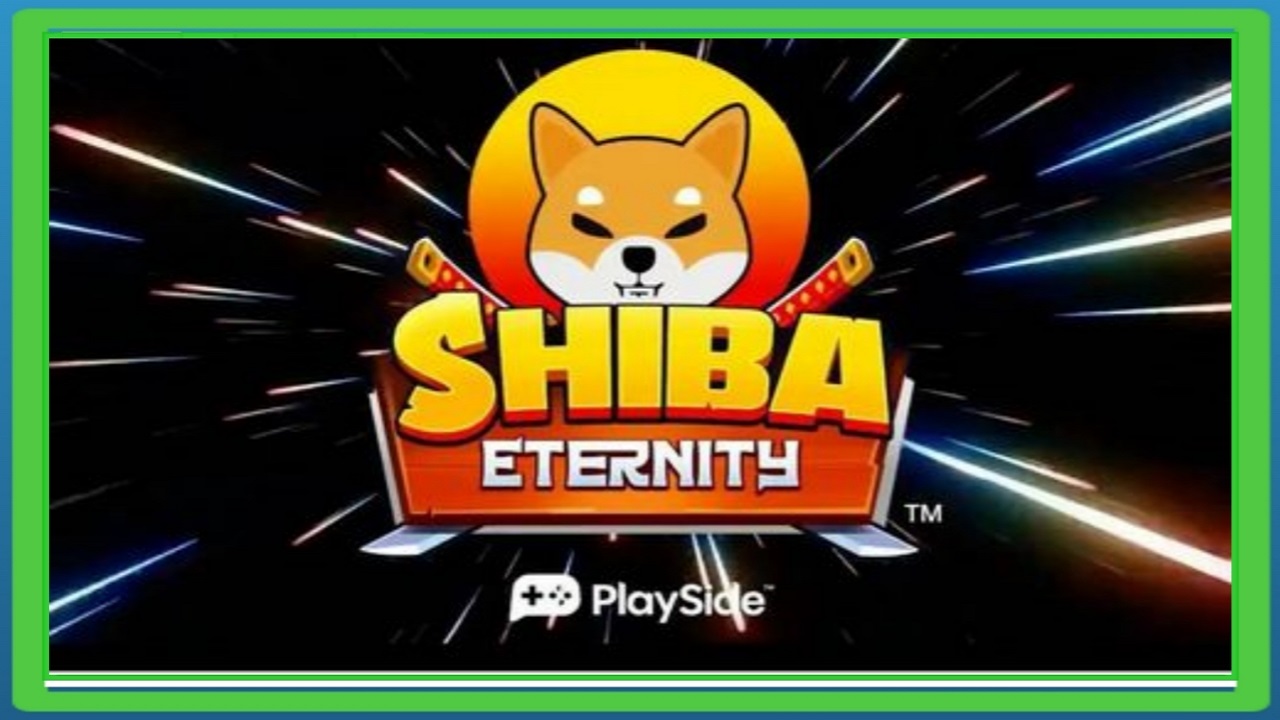 Wow, we had to increase the gameplay server capacity FIFTY-FOLD to deal with the players coming in from the Vietnam test launch! #ShibaEternity #PetYourShiboshi

In fact, the Shiba team had to increase the capacity of the game servers fifty times more due to higher-than-expected demand.

Vietnamese iOS users have the opportunity to participate in the early phase test of Shiba Eternity. Recently, Shiba posted a video introducing this new game.

Volk, Activision's veteran game developer, was hired as a consultant by the Shiba Inu team in November.

Shib Eternity was created in partnership with game developer PlaySide Studios based in Melbourne, Australia.