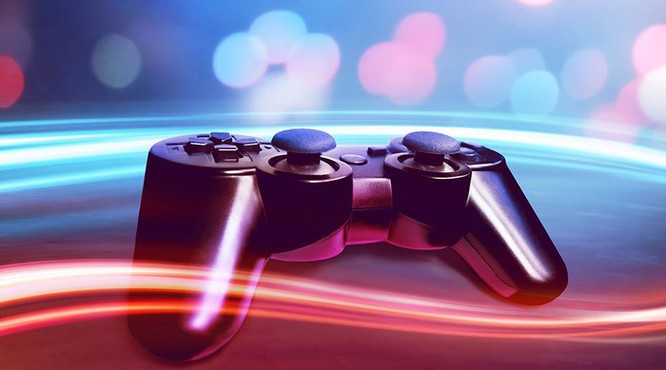 Framework Ventures, a crypto-focused venture capital fund, said on April 19 that it has raised $4 million for a new investment fund.

In a statement, Framework Ventures said that half of the new capital, or about $200 million, will be invested in blockchain gaming companies.

The fund spending up to 200 million USD to develop blockchain games has shown how potential this field is, not only Framework Ventures, other venture capital funds are also allocating a lot of money to blockchain games.

As BTA reported last November, game fi has attracted notable investments, including $725 million raised by Forte and $150 million led by Mythical Games, among other funds.

“I believe the next phase of the blockchain industry will be all about introducing new users and we think blockchain gaming will be the biggest investment opportunity. We expect explosive growth in this sector,” said Framework Ventures co-founder Michael Anderson.

Andre Cronje speaks after a month of silence

Andre Cronje, a leading blockchain developer, known as the founder of the DeFi protocol Yearn.Finance (YFI)...

What is League of Kingdoms (LOKA)? Complete set of electronic turning LOKA

What is Monster Galaxy P2E (GGM)? Information about the GGM . cryptocurrency