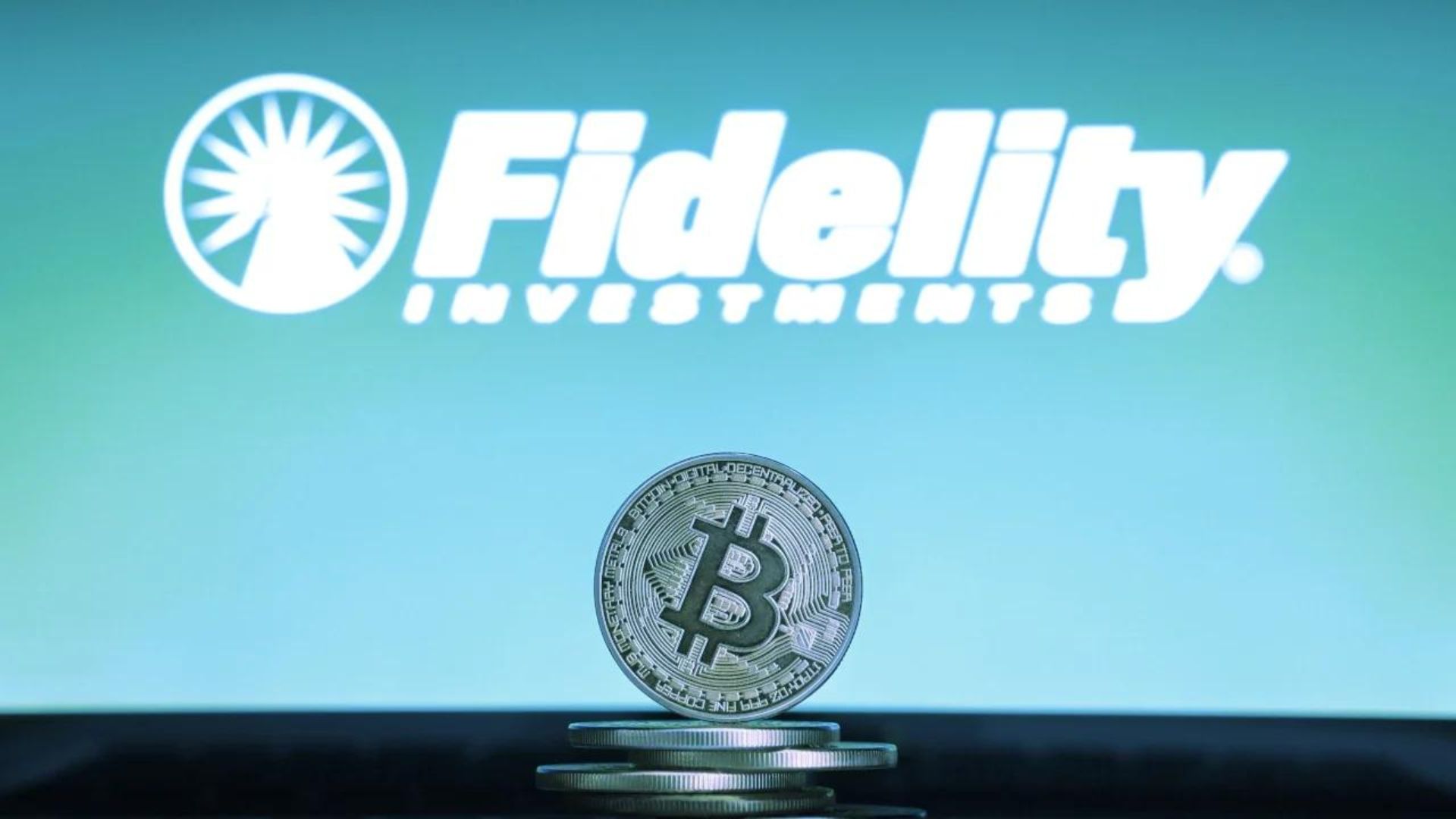 401(k) funds are retirement account and Fidelity Investments is biggest supplier of the United States on these retirement plans.

"The digital asset industry is becoming increasingly volatile, chaotic — these are features no pension fund wants.” – said the Senators

Senators raised the collapse of cryptocurrency exchanges death FTX as an event they consider unforgivable and it shows "very clear" that this industry has "serious problems".

Fidelity is responsible for retirement accounts at more than 32 million Americans and 22.000 employers.

In April of this year, Fidelity, the $4 trillion asset manager, said it would allow participants to choose to hold funds in bitcoin — if the employer allows it.

Ali Khawar, acting assistant secretary of Employee Welfare Security Administration at the Ministry of Labor, talk that they “deeply concerned with what Fidelity has done” for it “puts at risk the retirement security of Americans.”