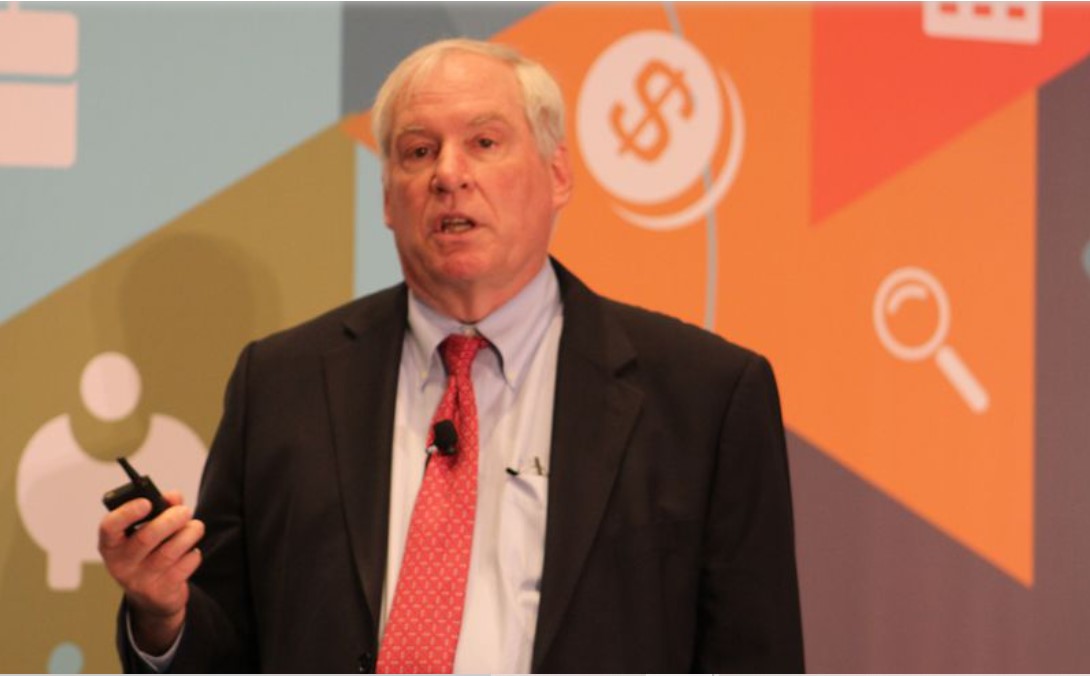 A senior US Federal Reserve (FED) official called Tether's stablecoin USDT a risk to the stability of the financial system.

In a talk Friday, Boston Federal Reserve President Eric Rosengren listed Tether as one of a number of “financial stability challenges” the Fed is monitoring.

According to Rosengren, stablecoins are the “new wrecker” for short-term credit markets.

“We need to think more broadly about what can disrupt the short-term credit markets over time, and stablecoins are certainly a factor. I am worried because the stablecoin market is currently unregulated while it is growing and becoming an important sector in the economy,” Eric said in an interview with Yahoo Finance.

He also said it's important to seriously consider what happens when people flee these asset classes in a short period of time.

“What's interesting is that Lael Brainard [a Fed official] and then Chairman Jerome Powell talked about 'stablecoins'. But now, Rosengren called out 'Tether' directly. That is a step forward. I have defended Tether as a disruptive technology, but at the same time expressed the view that the reserve of USDT is still very much in doubt.

Doubts surrounding Tether's USDT reserves have existed for years and are at the center of an investigation by the New York Attorney General's Office.

However, despite doubts and conjectures, USDT has always traded at $1 for almost its entire lifetime.

Currently, it is still the stablecoin with the largest market capitalization despite the appearance of competitors with less “seal”.

After being globally wanted by Interpol, Terraform Labs Co-Founder, Do Kwon still insists that he hasn't run away. Recently,...

Transaction costs on the Ethereum network have dropped significantly since the DeFi Summer 2021 event and the NFT boom.
See More

Bloomberg Senior Strategist Says Bitcoin Is At an Extreme Discount