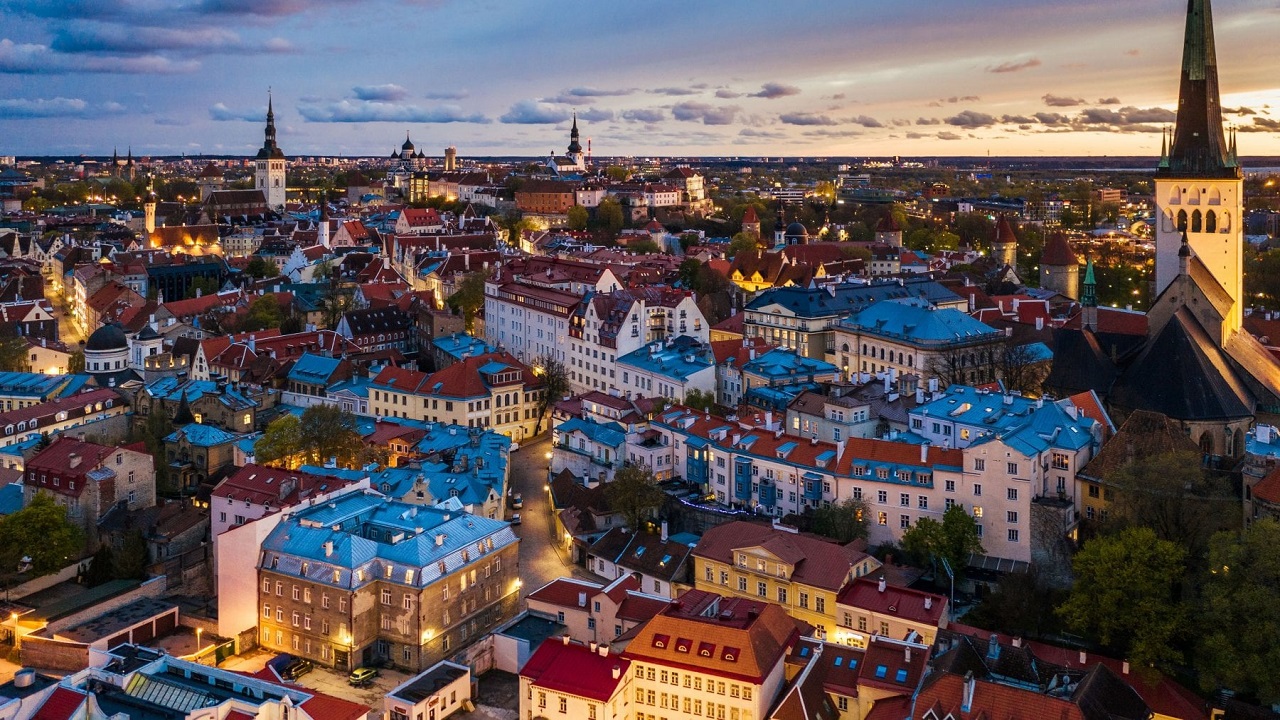 The Estonian Financial Intelligence Unit has granted the first license to a cryptocurrency service provider under a new regulatory framework that took effect in March.

“Striga Technology OÜ is the first enterprise, authorized to provide virtual currency services since the amendment of the Anti-Money Laundering and Terrorism Financing Act.” detailed by regulatory authorities.

The Financial Intelligence Unit is a independent government agency under the jurisdiction of the Ministry of Finance with the mission to prevent money laundering and terrorist financing in Estonia.

The newly licensed company is A wholly owned subsidiary of Lastbit Inc., an American technology company.

Estonian FIU said 381 licenses has been granted to crypto service providers since the beginning of the year under the previous framework that was less stringent.

In June, the regulator said 135 companies has applied for a license under the new regulations. Meanwhile, 94 Cryptocurrency Service Providers have waived their authorization and 18 licenses have been revoked this year.

The financial regulator clarified that as of September 21, there were 177 licenses valid for virtual asset service providers previously issued by the FIU.

More than a third of virtual asset service providers will seek out new countries with lower quality of supervision and regulations that do not yet meet international standard risks.