Elon Musk Appointed to Twitter's Board of Directors 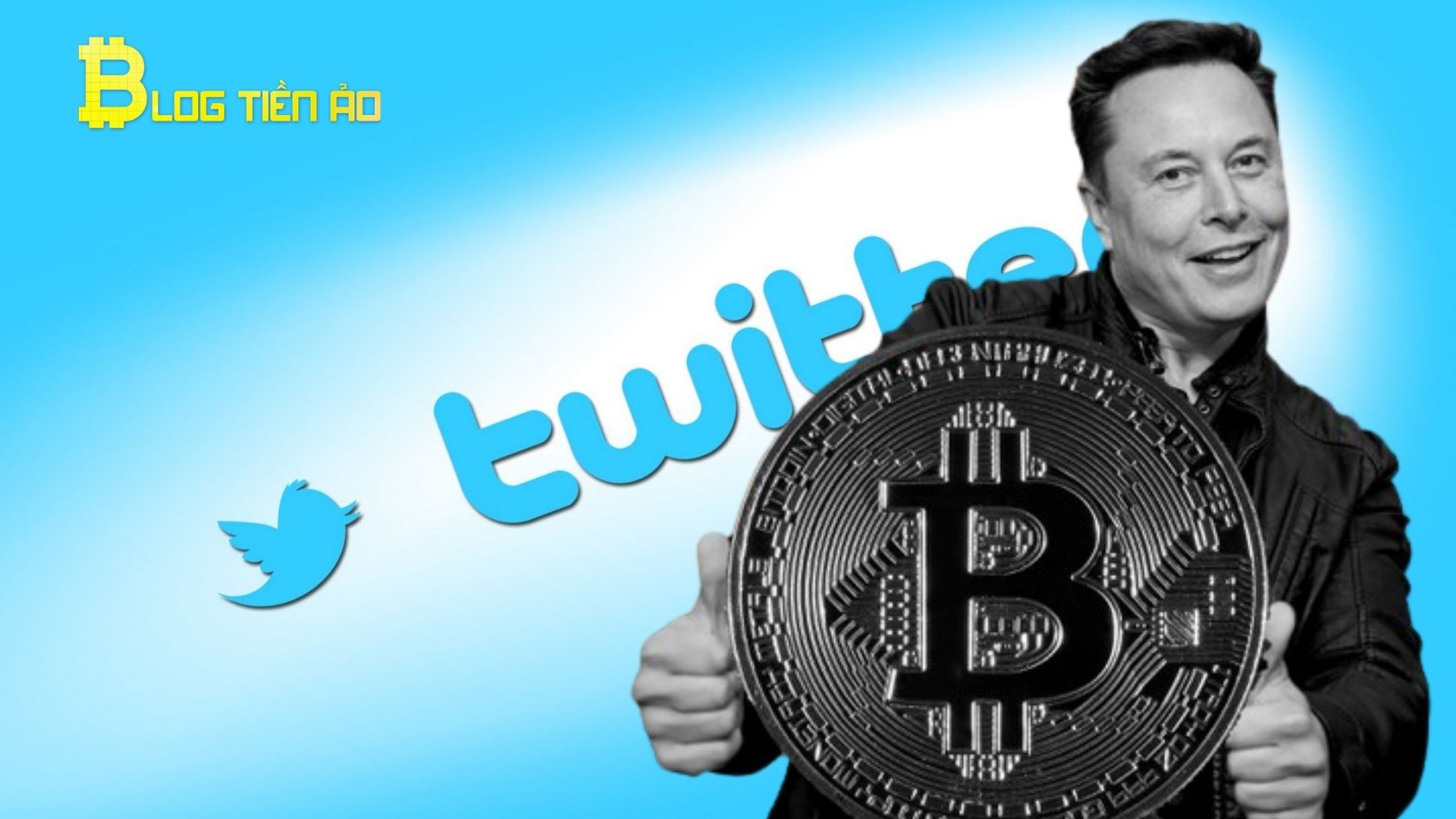 Elon Musk has been appointed to Twitter's board of directors following the Tesla CEO's acquisition of shares of the social media giant.

According to TheBlock, Musk has been appointed to Twitter's board of directors. The company's CEO Parag Agrawal stated that the Tesla CEO would "bring great value" to the board.

Musk bought a 9,2% stake in the Twitter company on March 14, according to SEC filings.

Agrawal described Musk as an "ardent believer and fierce critic" of Twitter, and having Musk on the board would greatly benefit Twitter.

The Tesla CEO has previously criticized Twitter for focusing too much on NFT projects and leaving scams and spam bots on the platform.

Reacting to the news, Musk said that he looks forward to making "significant improvements to Twitter in the coming months".

Musk posted a Twitter poll late on April 4, in which he asked users if they would like any edits to the tweets.

According to some people, “Musk's presence on Twitter's board will help push the popularity of cryptocurrencies outside, and it will be easier to promote crypto on the platform than before. ".

Despite the Korean Government's deep interest in metaverse and web 3 technology, the country still...

Bahrain Central Bank has green light for EazyPay to proceed with crypto payments and also launched Bitcoin in...

The Philippine central bank sees stablecoins as the key to making payments more efficient.Stablecoin, a cryptocurrency that is...
See More

DOGE may soon break out despite the market's negativity

Elon Musk is coming to TV, will Dogecoin be 'pumped'?