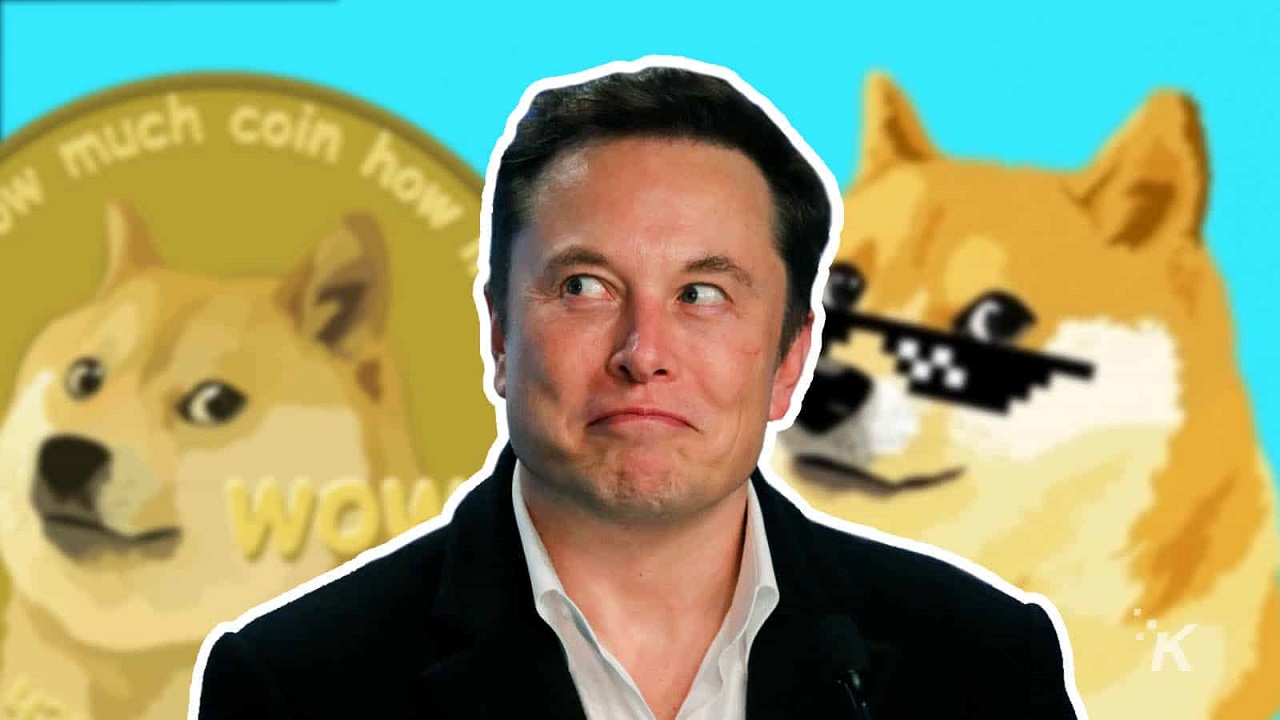 Keith Johnson, a US investor who bought Dogecoin, has filed a class-action lawsuit against Elon Musk and the two companies he heads, alleging illegal practice aimed at manipulating the price of the memecoin.

The complaint alleges: “Since Defendant Musk and his corporations began purchasing, developing, promoting, supporting, and operating Dogecoin in 2019, Plaintiffs and the class have lost approx. 86 billion dollars in this multi-level cryptocurrency.”

“It is simply a scam whereby scammers lure investors into buying coins at a higher price.” The lawsuit was filed Thursday at United States federal court in New York.

The lawsuit claims that Musk and his companies advertising ban Dogecoin, as well as claiming that trading Dogecoin is like gambling under the laws of the United States and New York.

Musk and his companies are all no reply on Twitter about the lawsuit.

Dogecoin fell about 7% to $0,0567 according to CoinMarketCap data.

Elon Musk: 'We're headed for a recession, but that's a good thing'