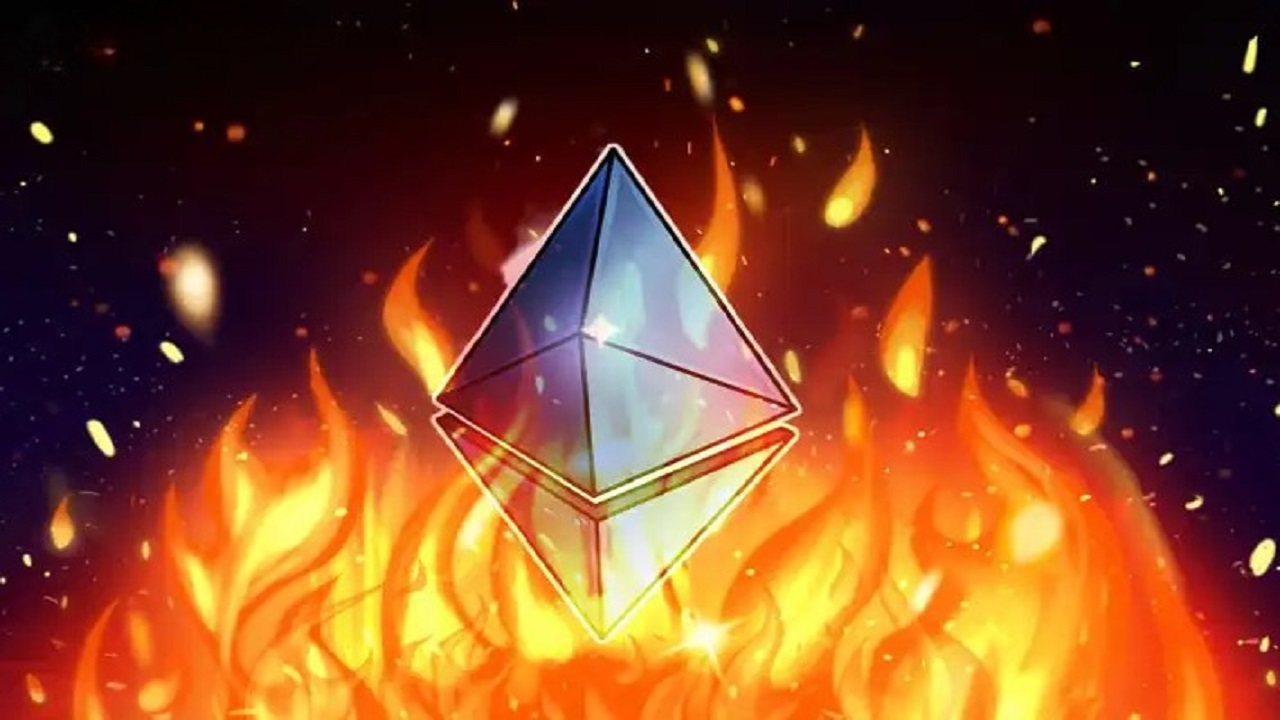 According to data from ultrasound.money, ETH has hit the number 2 million ETH burned today.

Since the launch of Ethereum London hardfork in August 8, the total supply of ETH has deflation passed a toll proposal called EIP-1559.

EIP-1559 introduced a mechanism to partially burn gas fees with each Ethereum transaction. The goal of this proposal is to make Ethereum's gas fees more stable, avoiding the sudden increase in gas fees in a short period of time.

According to ultrasound.money, Ethereum now burns more 6 ETH per minute. OpenSea, the world's largest NFT marketplace is where ETH is burned Most. Uniswap came in second place.

After the London hardfork, Ethereum's next major protocol update is a move from Proof-of-Work to Proof-of-Stake consensus mechanism.

Last week, Ethereum successfully performed the event Kiln Testnet (although Tim Beiko of the Ethereum Foundation reported that a customer failed to create block during operation).

The move to Proof-of-Stake is expected to be one of the biggest event in the history of this blockchain.

Ethereum is also expected to be more energy efficient 99,95%, something that should be welcomed by the crypto community at large.

Importantly, once the consolidation takes place there will be a significant reduction in ETH emissions. ETH supply is now growing by about 4,5% annually to pay miners, but with Proof-of-Stake, annual emissions are expected to be closer to 1%.

Since EIP-1559 typically burns 6 ETH per minute, it is estimated that the percentage of ETH burned may exceed the number issued. At that point, ETH will become a deflationary assets.

Although the launch date is yet to be confirmed, the merger is expected to take place in May 6 year 2022.

How to create an Argent X wallet