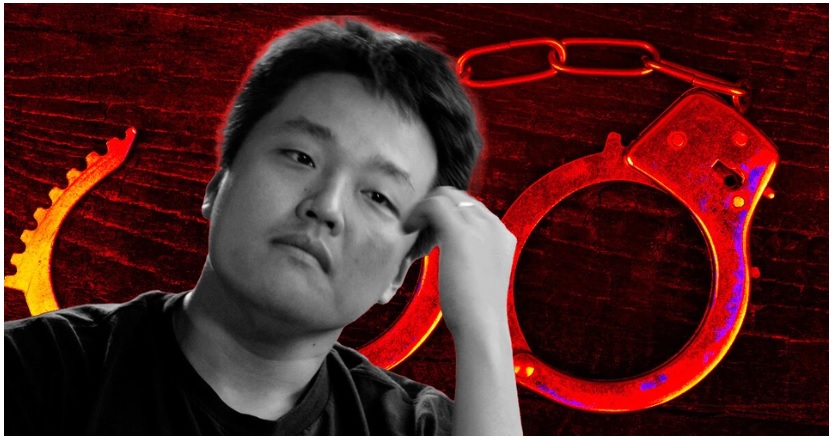 After being wanted globally by Interpol, Terraform Labs Co-Founder, Do Kwon still insists that he did not run away.

Recently, Do Kwon continued on Twitter to say that he did not evade Interpol's arrest warrant.

"Like I said, I'm not trying to run away, I'm still walking and shopping. Some people still see me in the past few weeks," Kwon said on Twitter.

Like last time, although he confirmed that he did not run away, Kwon did not reveal his current whereabouts.

The TraderSZ account asked Kwon, “Where are you? Can you private message me?"

Kwon also confirmed that the information he fled on the Internet was false by linking to the homepage of Interpol. And "challenge" people to search for their wanted warrants on it.

On September 26, the Korean side said that Interpol had issued a red notice and asked law enforcement agencies around the world to coordinate the arrest of Kwon. Previously, Kwon was believed to be in Singapore, but the country's police confirmed that the co-founder of Terraform Labs was no longer there.

Do Kwon is said to be hiding in Europe

Do Kwon: "The accusations of investigating me are politically motivated"