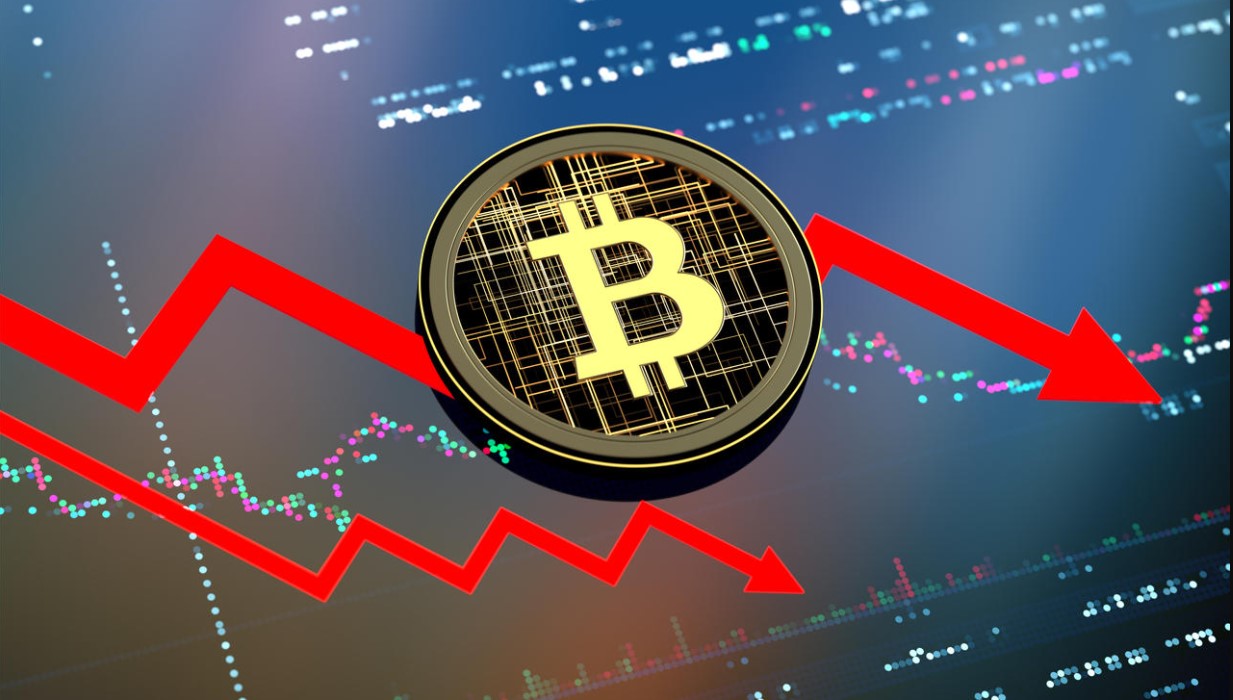 Bitcoin once again drops below $43.000 after completing the Death Cross.

As the chart below shows, Bitcoin is in the final steps of completing the Death Cross. Bitcoin price is currently trading at $42.112 with a drop of over 4% over the past 24 hours.

According to crypto analyst Lark Davis, in the previous 8 Death Crosses, there have been 4 times when Bitcoin bottomed after falling from 30% to 65%.

The last time Bitcoin formed a Death Cross was in June 6, days before the asset hit a low of $2021. Bitcoin finally regained momentum the next month and ended up setting up the Golden Cross in mid-September. The Golden Cross is the exact opposite of the Death Cross, which means the 28.800 MA rises above the 9 MA.

But that is the negative side, and on the positive side, recently, CEO of Swiss Bank SEBA – Guido Buehler stated that internal valuation models predict Bitcoin will reach $75.000 in 2022. At the same time, he stated that institutional investors will be “leverage” for Bitcoin’s bullish momentum this year.

Also, earlier this year, the president of El Salvador made bold predictions for Bitcoin in 2022. According to him, the Bitcoin price will more than double in the next 12 months to reach the $100.000 mark. He also predicts two more countries will follow in El Salvador's footsteps to accept Bitcoin as legal currency.

And as if for a part of President Bukele's "prophecy" to come true, recently, Lord Fusitu'a - a former member of the Tongan parliament came up with a 5-point plan to Bitcoin becomes legal currency in the island nation of Tonga.

According to the former MP, the bill to make Bitcoin legal tender of Tonga will be modeled and closely resembles the bill of El Salvador.