Dash wants to be a decentralized cloud cryptocurrency 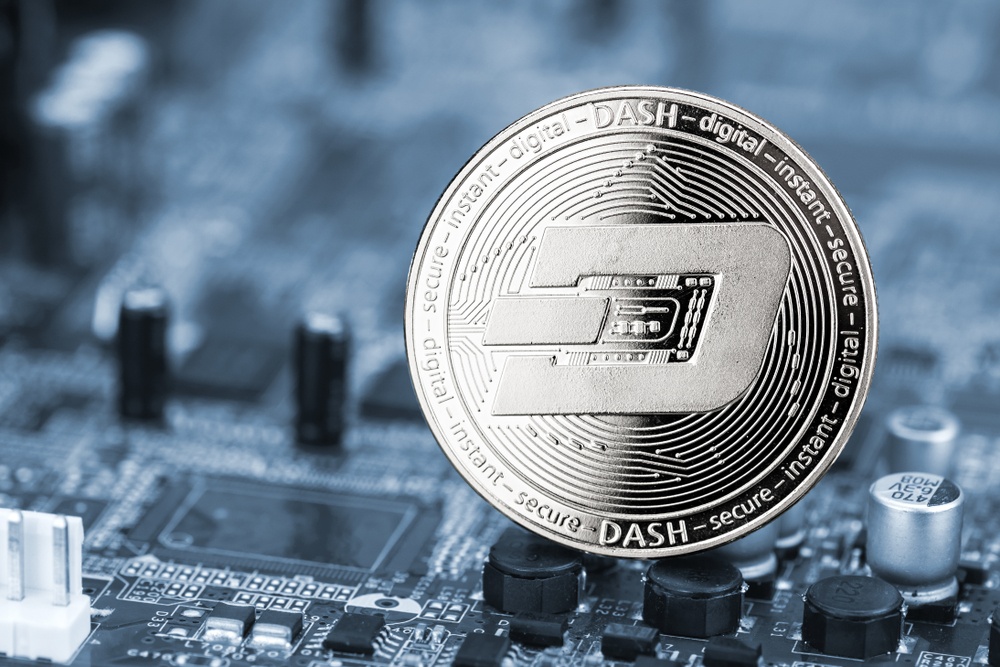 Dash The cryptocurrency, once considered a descendant of bitcoin, is starting a number of new innovations, which allow data to be stored on the network as a decentralized cloud service.

"Decentralized cloud cryptocurrency", this is an idea that has been noted by Dash developers for a long time, but now has the opportunity to implement.

"Turn Dash into a decentralized cloud", this is one of the priority tasks this year for the Dash developers.

"Dash Platform is an application development platform that leverages the Dash and blockchain network by transforming the p2p network into a decentralized cloud," said Mark Mason.

Clients will be able to integrate their applications into the Dash Platform using a decentralized, distributed application programming interface - DAPI.

"One key advantage of DAPI is that it gives developers the same access and security as a full node without costs and maintenance fees," Mason said.

The Dash Platform will act as a database as a service. To achieve this goal, developers will use data contracts with custom data structures defined for applications that store data on the Dash masternode network. This data will be notarized through the Dash blockchain.

Dash's cloud functions help all of the data on the network sync with users' devices, such as tablets, desktops, and phones.

There are many other upgrades that the Dash development team will announce in the near future.

Nearly half a billion USDT has been minted in the last 36 hours, ...