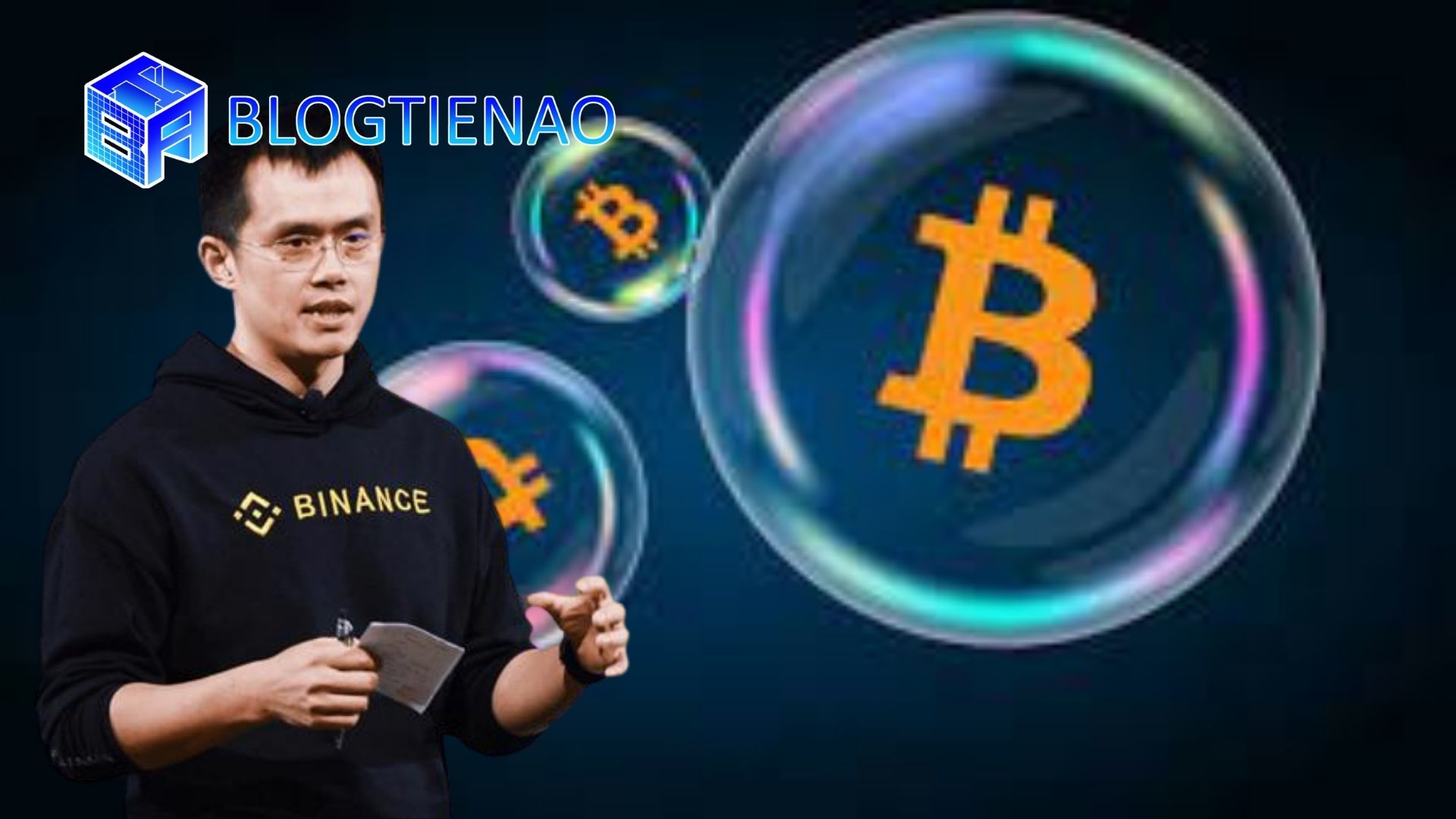 Binance did not purchase US$2 billion worth of Bitcoin as the media reported, founder and CEO Changpeng Zhao said in a tweet.

At least two major news sites have reported that Binance bottomed and collected around 101.266 Bitcoin as they tracked the Binance cold wallet.

Another wrong article. When #Binance cold wallet increases, it means more users to increase #Binance. This journalist doesn't seem to under the concept of cold wallets for exchanges. 😂

On Monday morning Asia time, Bitcoin price recovered above $20.000 after falling to as low as $17.708 on Sunday, according to data from CoinMarketCap.

Withdrawals on the Binance Bitcoin network were halted last week because Zhao said a stuck transaction caused a backlog, but the exchange resolved the issue within hours.

Blockchain history will soon be written as Ethereum gets a major upgrade with ramifications for the entire...
See More