Curve is one Decentralized exchange (DEX), designed to be the premier stablecoin swap platform Defi. By focusing solely on stablecoins, the exchange can provide traders with extremely low slippage.

Breeding floor Uniswap There is a use of non-custodial, liquidity pools and bonuses for the liquidity providers.

The Curve team (like many others in the DeFi "world") is a small group of blockchain developers, managers, and creators. Some worked in the crypto space long before the DeFi trend exploded.

In 2015, Curve's founder Michael Egorov founded a company called NuCypher. At that time, NuCypher was working in the overarching crypto industry, keeping sensitive data of medical and financial institutions safe.

The project was successful, and the team started working on its crypto software with various banks and received a $ 750.000 investment from Y Combinator in 2016.

Egorov and the NuCypher development team then turned their attention to similar goals in the blockchain arena. This led NuCypher to decide to redesign its decentralized infrastructure as well as launch the NU token.

Already have Uniswap, is there a need to care about Curve?

In fact, the Curve's features are almost identical to Uniswap. So do we really need another swap token exchange?

The answer is "absolutely necessary", for the following reasons:

On the Curve it is the opposite. On the Curve, stablecoins trade directly with each other. Therefore, you only pay a one-time transaction fee of 0,04%. Curve's algorithm is also designed to minimize slippage.

Liquidity group is a group of tokens in smart contracts. They are created by the liquidity providers who provide the tokens. Curve encourages these providers by rewarding them in different ways:

Currently, Curve has seven liquidity pools. The first four pools are loan protocols; including: Compound, PAX, Y, and BUSD. If you join these pools, you can earn money not only from transaction fees but also from lending. These four groups perform better when lending rates are high, but they come with more risks.

sUSD and sBTC are two pools that offer incentives (Synthetix and Ren). They are not in the loan group. The other two pools belong to the Bitcoin crypto group: ren and sBTC.

CRV tokens will be used to participate in CurveDAO, a time-based voting system that allows early participants to have higher voting rates as the project develops. All system fees will be accumulated into the DAO and used to burn the CRV afterwards.

CRV is a governance token, a cryptocurrency built on top of the Ethereum blockchain. There will not be any token offerings or ICOs. Instead, liquidity providers will be rewarded with CRVs based on how much money they give the protocol.

Initially, about 2 million CRVs will be issued every day. The total supply (about 3 billion) will be allocated as follows: 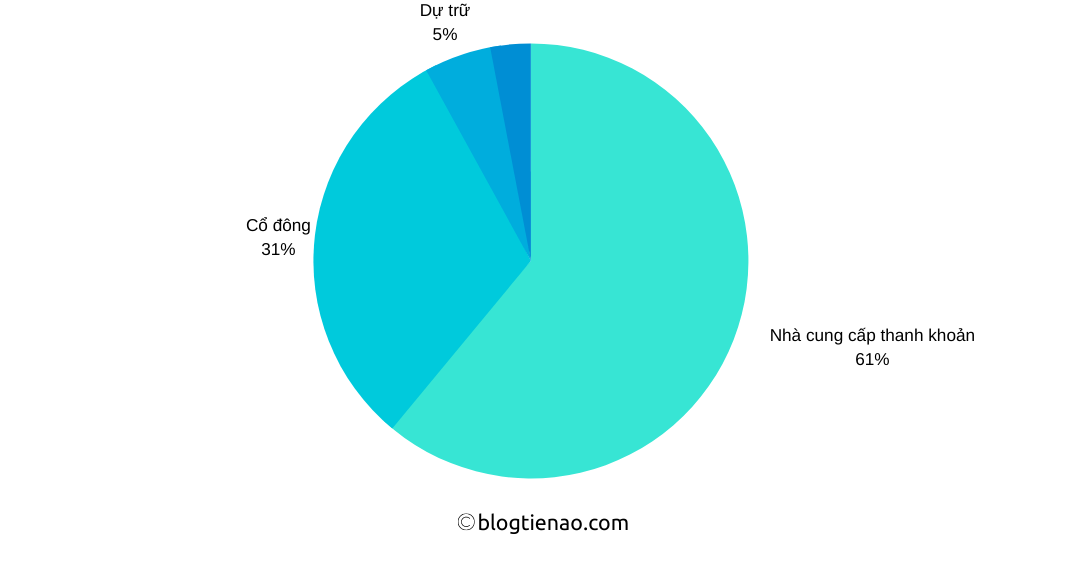 What floor is CRV traded on?

There are currently four exchanges that have listed CRV, including: Binance, Uniswap, BKEX and CoinTiger. However, Blogtienao encourages you to use Binance exchange for trading because it is currently the largest exchange in the world and has high liquidity (this will be more beneficial than exchanges with low liquidity).

You can find out how to use and register the Binance floor in the following link:

Is the Curve platform safe to use? 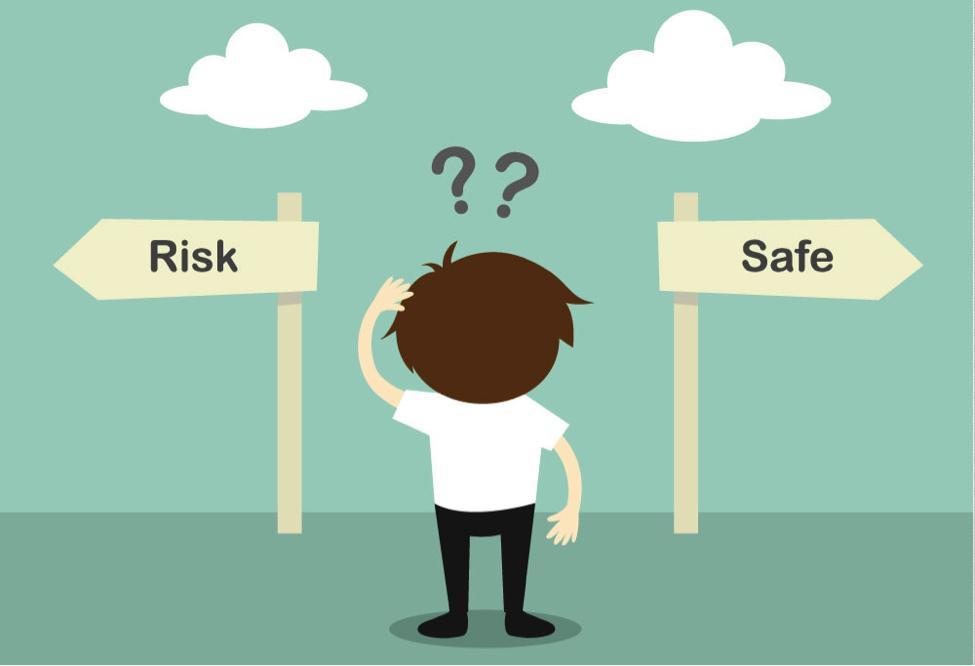 Currently, the swap stablecoin mechanism and the Curve's profit integration mechanism are audited by Trail of Bits. You can view the audit report squid fishing tours. Checked and repaired code can be viewed here.

When reading our audit report, we found that the code set has pretty good code quality and test suite, and most of the concerns have been addressed. Besides, Curve has also actively resolved the vulnerabilities.

However, not so that the foundation is free of risks.

Since the tokens of the Curve pools are pegged at the same price, there are certain risks to the protocol.

For example, if a token in pools loses the ability to peg a 1: 1 price and is permanently below $ 1, general liquidity providers will hold almost all of their liquidity in that currency.

But for a stablecoin to lose the ability to peg prices, a systematic error in its mechanism must occur first. And the "factor" that could make this happen is that the SEC imposes restrictions on USDC exchanges or a devastating attack on the Maker protocol that kills confidence in the DAI.

Both of these examples are highly unlikely, but not impossible.

Should you invest in CRV dong?

This is surely the question that anyone who is interested in this project raises.

As what Blogtienao informed you above, this is a potential project when possessing many "special" things. However, the project is not without risks. So you need to thoroughly research and make your own decision whether to invest or not.

But you should keep in mind that while CRV can be traded on platforms for traders who want to profit from the DeFi fever, its main purpose is to be a governance token for CurveDAO.

Hopefully through this article, you have a better understanding of the Curve project as well as the CRV co. If you have any questions or suggestions, please message Blogtienao on Facebook or comment below, we will reply when we receive questions from you.

Wish you a successful investment!