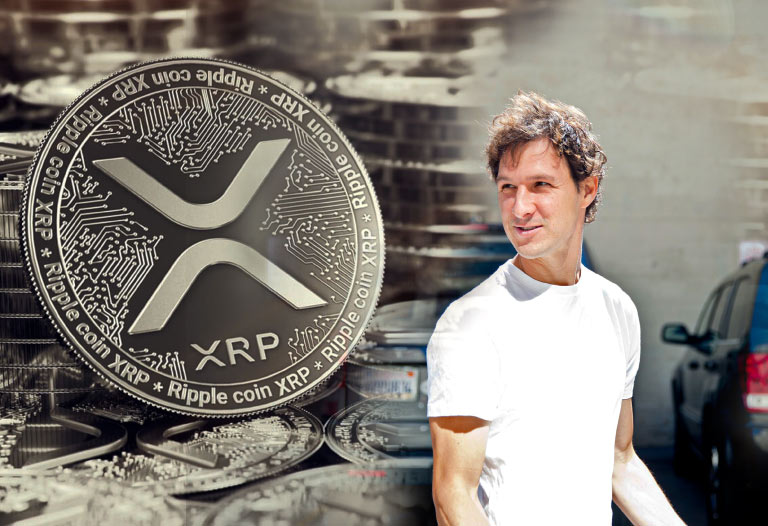 After years of dumping billions of XRP, Jed McCaleb, former co-founder and CTO of Ripple Labs has only a small amount of XRP left to sell.

Jed McCaleb, is nearing the end of his eight-year XRP marathon, with only 8 million XRP (worth around $81.5 million) left in his wallet.

According to jed.tequ.dev, a website that tracks XRP holdings by sharks, McCaleb’s wallet “tacostand” sold an average of 4.06 million XRP in the last month but has increased daily transfers to 7.34 million XRP (worth $2.39 million), as of Sunday, June 26.

“At the current rate of XRP sales, the wallet of the former Ripple Labs CTO could run out of XRP within the next two to three weeks,” according to jed.tequ.dev.

Since leaving Ripple Labs in 2014, McCaleb has been steadily dumping XRP in large amounts each year. According to jed.tequ.dev data, between January and August 1, McCaleb sold 8 billion XRP. Then in the first 2021 months of 2.74, the former Ripple Labs CTO continued to sell another 6 million XRP.

McCaleb was a member of Ripple's founding team in 2012 (then known as OpenCoin). More than 20 billion XRP has been divided among all three founders, including Chris Larsen and Arthur Britto, of which McCaleb's share is 9 billion XRP.

Fearing the market would crash if McCaleb sold all of his XRP at once, Ripple Labs and its executives decided to lock his XRP and only allow him to sell a controlled amount.

3 Reasons Why XRP Leads the Market With a 7,6% Gain

Signs That XRP Price Could Be Prepared To Soar