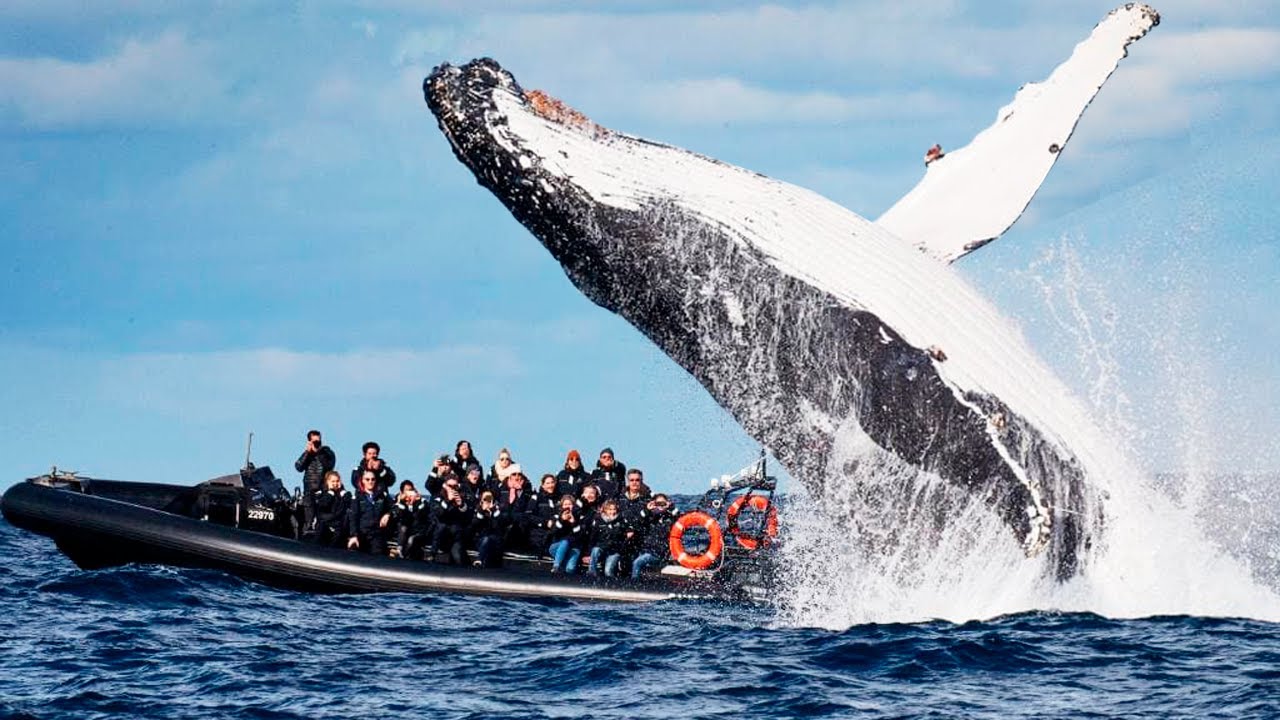 🐳🔗 Link #Chainl's key whale addresses that hold between 10k to 10m $ LINK have been accumulated 17.1m since February 27th. This rise in their collective holdings is encouraging, consider these address holdings correlate with rises & falls against $ BTC. https://t.co/WOlLxVDoJJ pic.twitter.com/Co6IvV2z1R

Next, Santiment analyzed Phantom (FTM) – a competitor of Ethereum.

Santiment says that the trajectory of the FTM has "dramatically changed overnight.”

According to Santiment, the main reason is the famous developer Andrew Cronje left Fantom, where he was a technical advisor.

The analytics firm also mentions other projects that Cronje has been involved with such as Yearn Finance (YFI) and Keep3r Network (KP3R).

“With Andre Cronje leaving Fantom, the trajectory of FTM of course changed dramatically overnight. In addition, YFI, KP3R and about 25 projects are no longer supported. "

Cronje's departure from Fantom and the crypto space was announced earlier this week sending FTM into a recession.

Over the past seven days, FTM has dropped 35%. Fantom, is trading at $ 1.22 at the time of writing, has dropped 65% compared to the all-time high reached in October 10.

Chainlink integrates with Moonbeam to become a price feed for Polkadot