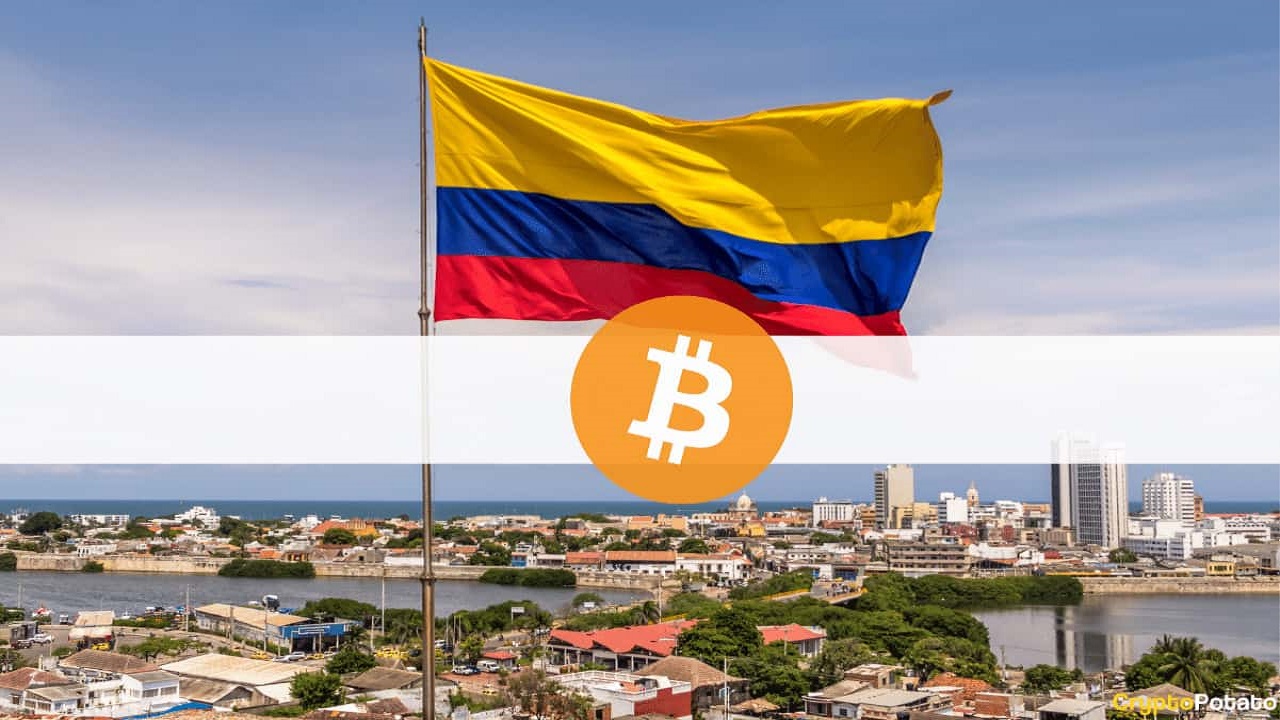 Colombia's financial watchdog has just released a draft of the rules for the crypto industry.

Colombia has become the next country to introduce a draft regulation for the crypto industry. Colombia's financial watchdog, has proposed regulations and asked for public comments.

The proposals in the draft relate to a risk management system for money laundering and terrorist financing, tracing transactions, and general guidelines on cybersecurity.

It is not surprising that the Colombian government is looking to regulate the cryptocurrency industry, as interest is quite high in the country. The authorities will want to ensure that investors are protected and that no illegal activity is facilitated.

Cryptocurrencies are increasingly popular in Colombia, although it is still in its early stages.

About 6,1% of Colombians own crypto, and the country is ranked fourth in the world in terms of Bitcoin trading volume. P2P. 80% of Colombians are also said to be willing to invest in crypto.

Bitso has also launch Its application in Colombia.

After years of indifference, the authorities are now rapidly passing market-related laws.

The G20 country recently affirmed the need for multinational coordination and regulation of stablecoin.

Lael Brainard believes that there needs to be positive regulation in this sector before things get out of hand.

Russian lawmakers have approved amendments to the taxation of transactions with digital assets...
See More

Nigeria becomes the most crypto-interested country