Citibank: “Bitcoin Bear Market May Be Coming to an End” 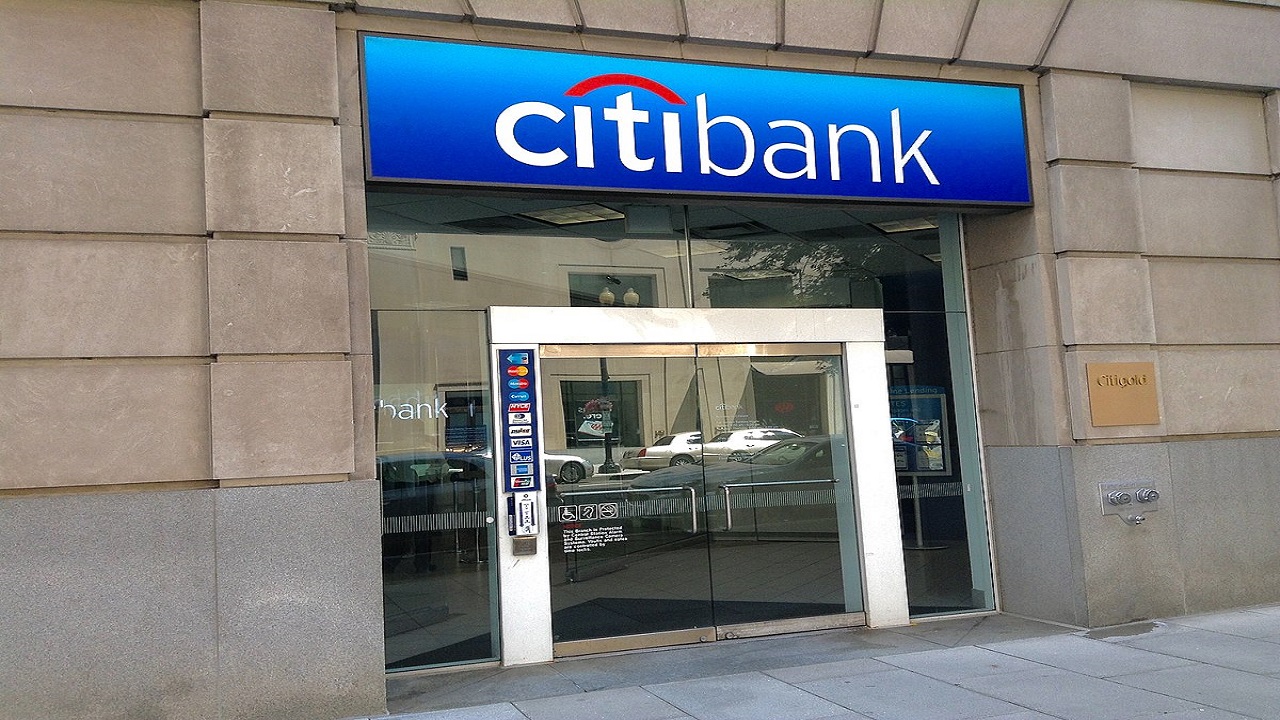 Major US multinational investment bank says Bitcoin may have seen the light at the end of the tunnel.

Much evidence indicates that the liquidity crisis of the cryptocurrency market has passed its worst period. This is the conclusion reached by Citi Bank in its latest research.

Since peaking in November of last year, the value of Bitcoin has more than halved, sending the entire cryptocurrency market down.

Terra (LUNA) and TerraUSD (UST) have both seen dizzying drops, causing a large number of investors to go bankrupt.

Economic Crisis worldwide exacerbated the problem, leading to a decline in liquidity. However, there are now many signs that the worst is over.

Citi believes that the crypto markets too small to affect the financial sector or the economy as a whole, but they can still affect an investor's mood.

Financial analysts recently told CNBC that they are not concerned with the impact of cryptocurrencies on the U.S. economy, given that crypto is not related to debt.

According to an economist from the University of Toronto, Joshua Gans:

“People rarely use cryptocurrencies as collateral in the real world. These are only paper losses. Therefore, this issue is not on the list of economic concerns”.

Citi said: “Stablecoins and ETFs Are Starting to Show” stable sign and Coinbase discounts are back to normal.”

$990 billion compared to the $34 trillion US equity market, cryptocurrencies are still too small to have a significant impact on financial markets, Citi analysis indicates.

According to a Reuters report July 7, the 7-year-old billionaire feels the worst of liquidity is gone despite the ongoing crypto winter.