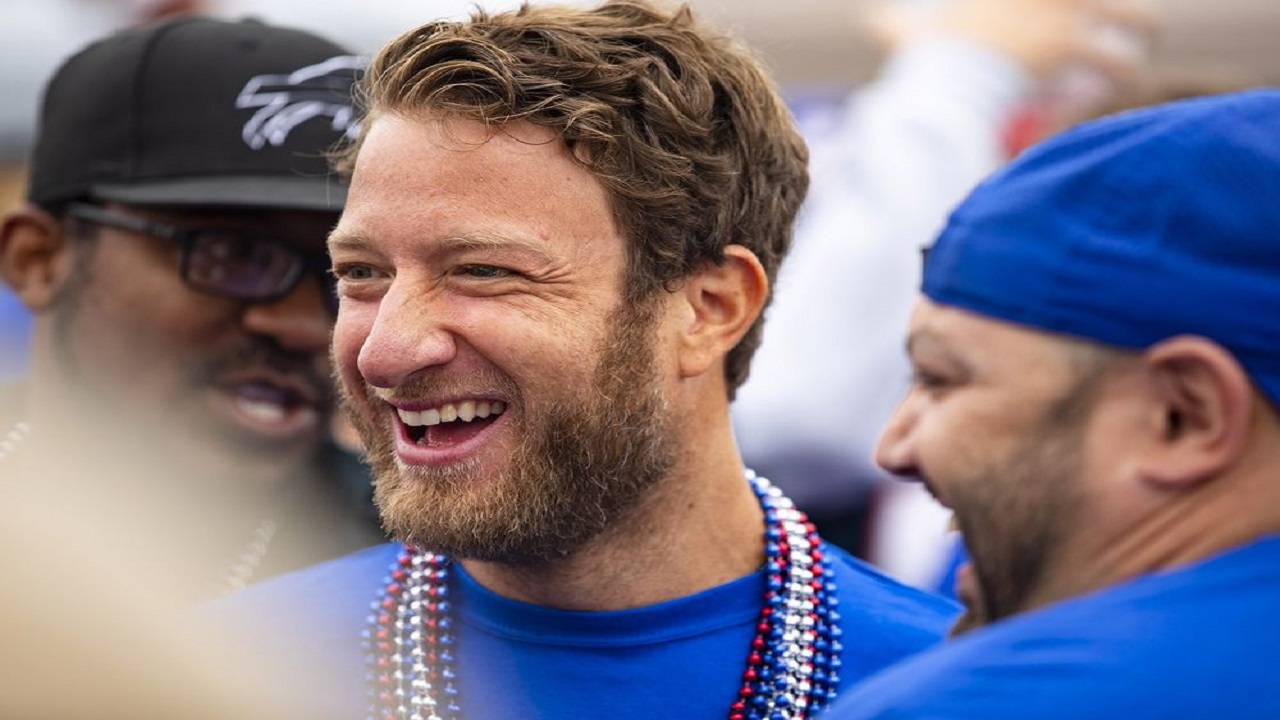 Dave Portnoy has revealed that he has been sued for 'shilling' the SafeMoon (SAFEMOON) cryptocurrency.

The Internet celebrity reported that he was woken up by a knock on his door at 8am only to be informed that he was sued for fraud SafeMoon.

“I was the only one who lost all my money in @safemoon and was sued for it.”

Are you fucking shitting me? I woke up today to this guy pounding on my door at 8am for 10 minutes straight. Thought I was under attack. Nope just telling me I was getting sued for schilling @safemoon Im only guy who loses all his money in @safemoon and gets sued for it pic.twitter.com/BNrDHK0GgX

“I did not receive a single nickel from Safemoon. I told everyone it could be a scam before I invested. "

Portnoy saw his investment in SafeMoon lose more than 94% of its value, which proves he really holds his fortune in the downtrend market.

Portnoy expressed his disappointment that the $40.000 investment is now worth just $2.370. Portnoy said that he "still holding”And "diamond hand".

SafeMoon or FakeMoon? Is SafeMoon a scam?

Uncertainties have not passed, most likely Bitcoin will retest 10k3