Ripple CEO revealed Amazon may prepare to launch its own cryptocurrency 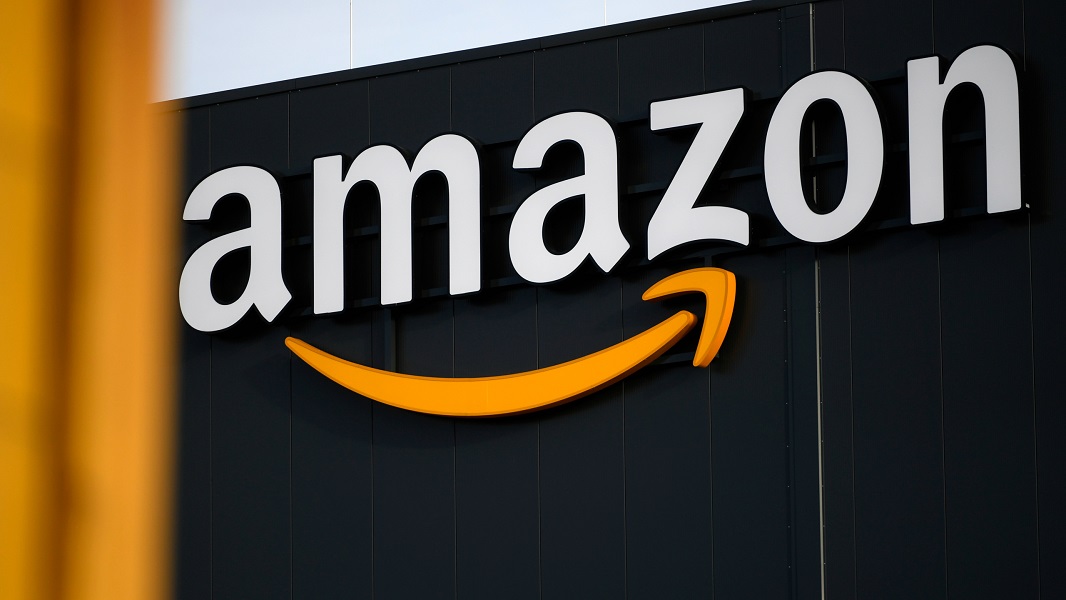 Ripple CEO David Schwartz said there is a great possibility that Amazon will launch their own cryptocurrency in the near future.

Speculation about Amazon's potential interest in entering the crypto industry has been a hot topic in the crypto world for years.

In a new post on Quora, the Ripple CEO said he believes online retail giant Amazon will soon launch a cryptocurrency for its 200 million users.

However, Schwartz is concerned that the difficulty of converting value from cryptocurrency to fiat will be the major hurdle that keeps Amazon out of the way.

According to him, using cryptocurrencies, all of the above problems will be solved if Amazon solves the problem of converting value from cryptocurrency to fiat in the most convenient way for users.

Amazon also has several blockchain patents, at least one of which aims to track items in real time across the entire supply chain.

In 2019, analyst firm Cindicator revealed that Amazon will launch its own cryptocurrency to compete with Libra by Facebook.