Whale Accumulates Little Known Altcoin After It Lists on Coinbase 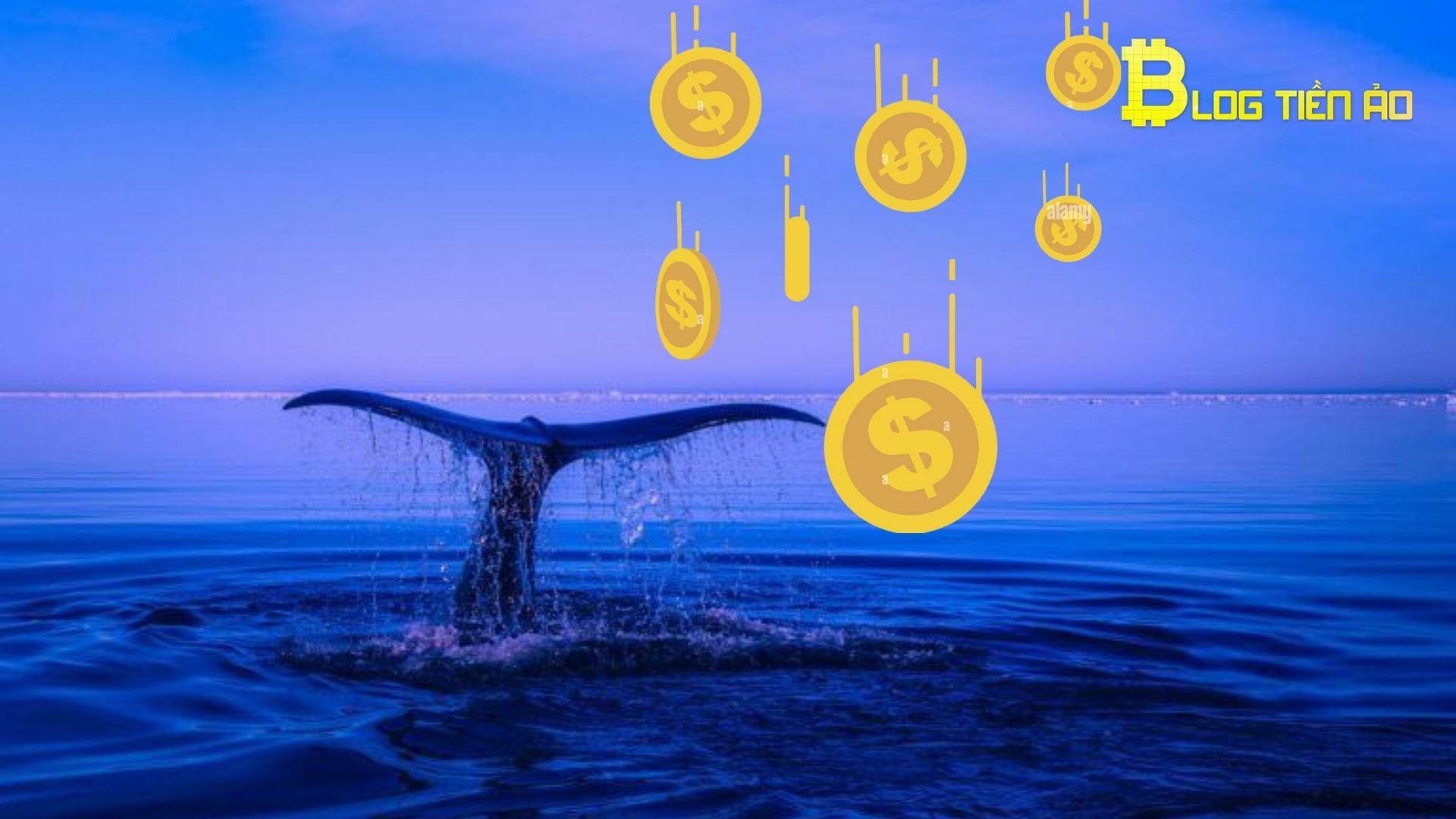 According to data shared by the tracking service WhaleStats, RNDR is quickly becoming one of the most bought coins by the 1.000 largest whales on the Ethereum network, these whales have accumulated over 35,5 million dollars RNDR.

WhaleStats data shows that RNDR is second only to Ethereum and three stablecoins: USDC, BUSD, and USDT.

Through the Render Network, node operators can monetize idle GPU processing power for rendering processing in exchange for RNDR.

While these two cryptocurrencies have seen larger price increases after their listing, only RNDR has seen Ethereum whales accumulate.

WhaleStats data also shows that the coin with the largest dollar value of whales is FTT, while the cryptocurrency most held by whales is Uniswap.

At the time of writing, Loopring's LRC has also made it to the list of the most bought coins by Ethereum whales, along with BAT.

CZ suspects Coinbase may be in some financial trouble

Coinbase Seeks to Consider Ripple Support Against the SEC