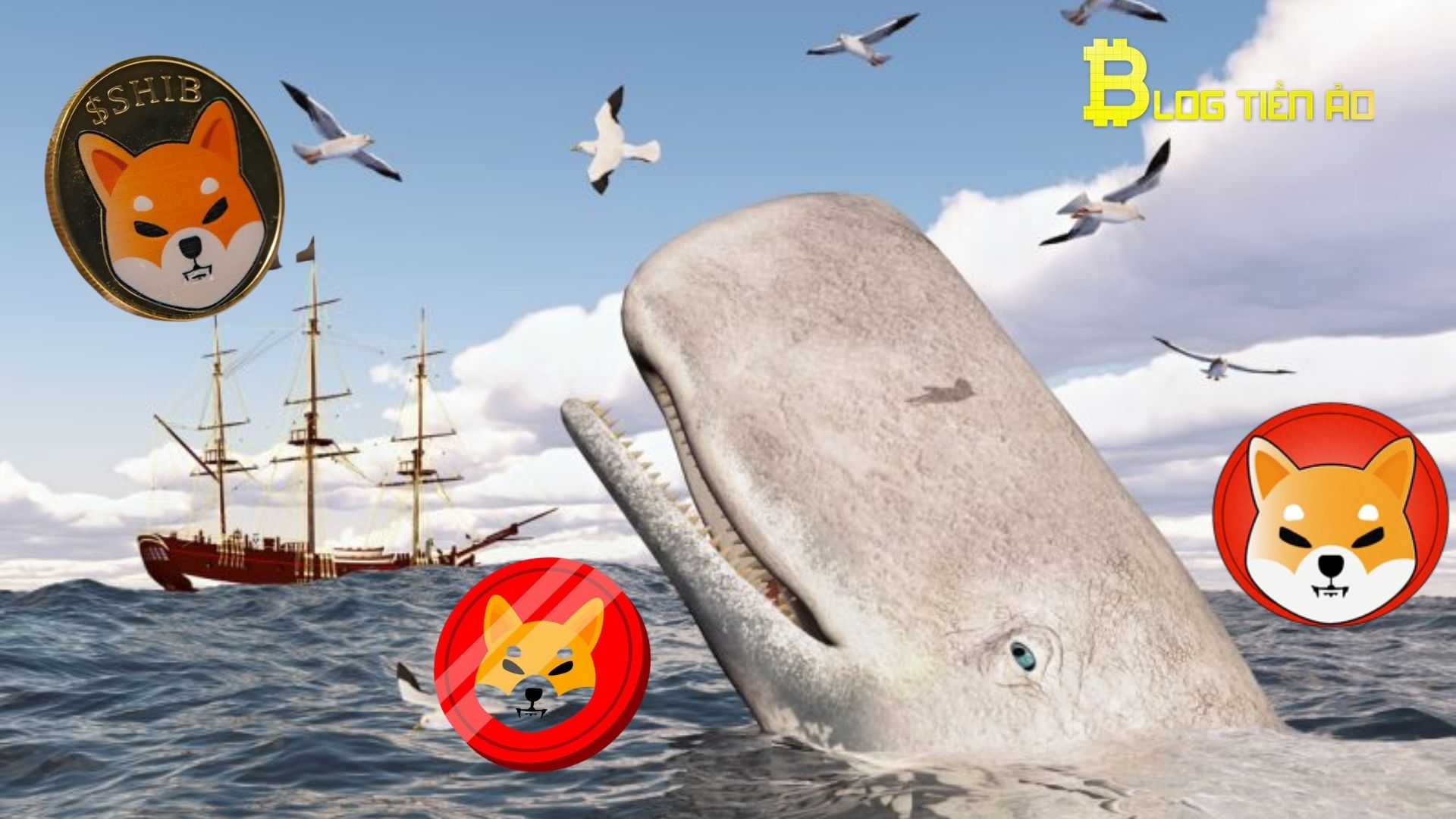 According to a new post, the data aggregation company shown that whales woke up suddenly on August 14 and made the most transactions worth more than $8 in four months.

“It is no coincidence that whales are very active. There were 433 transactions worth $100.000 or more, the most in four months.”

Although SHIB has recently rallied, the altcoin is still down more than 80% from its all-time high of $0,00008616 reached at the end of October 10.