Whales withdraw over $97 million in Bitcoin from Coinbase 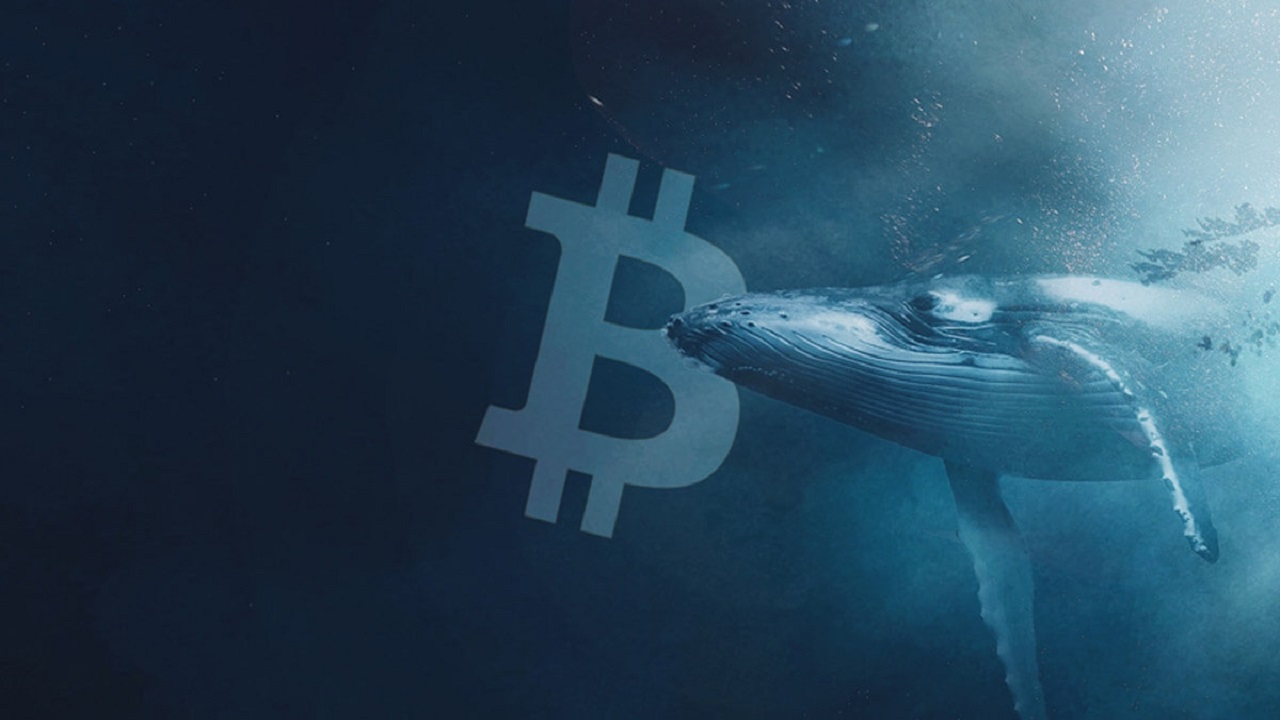 A giant whale displaced nearly one hundred million dollars worth of Bitcoins in a single transaction.

The whale transferred 2.001 BTC, worth $97,29 million from cryptocurrency exchange Coinbase to an unknown wallet.

As whales move BTC into cold wallets, data analytics firm Glassnode says that large amounts of Bitcoin are moving from the weak to diamond hands. 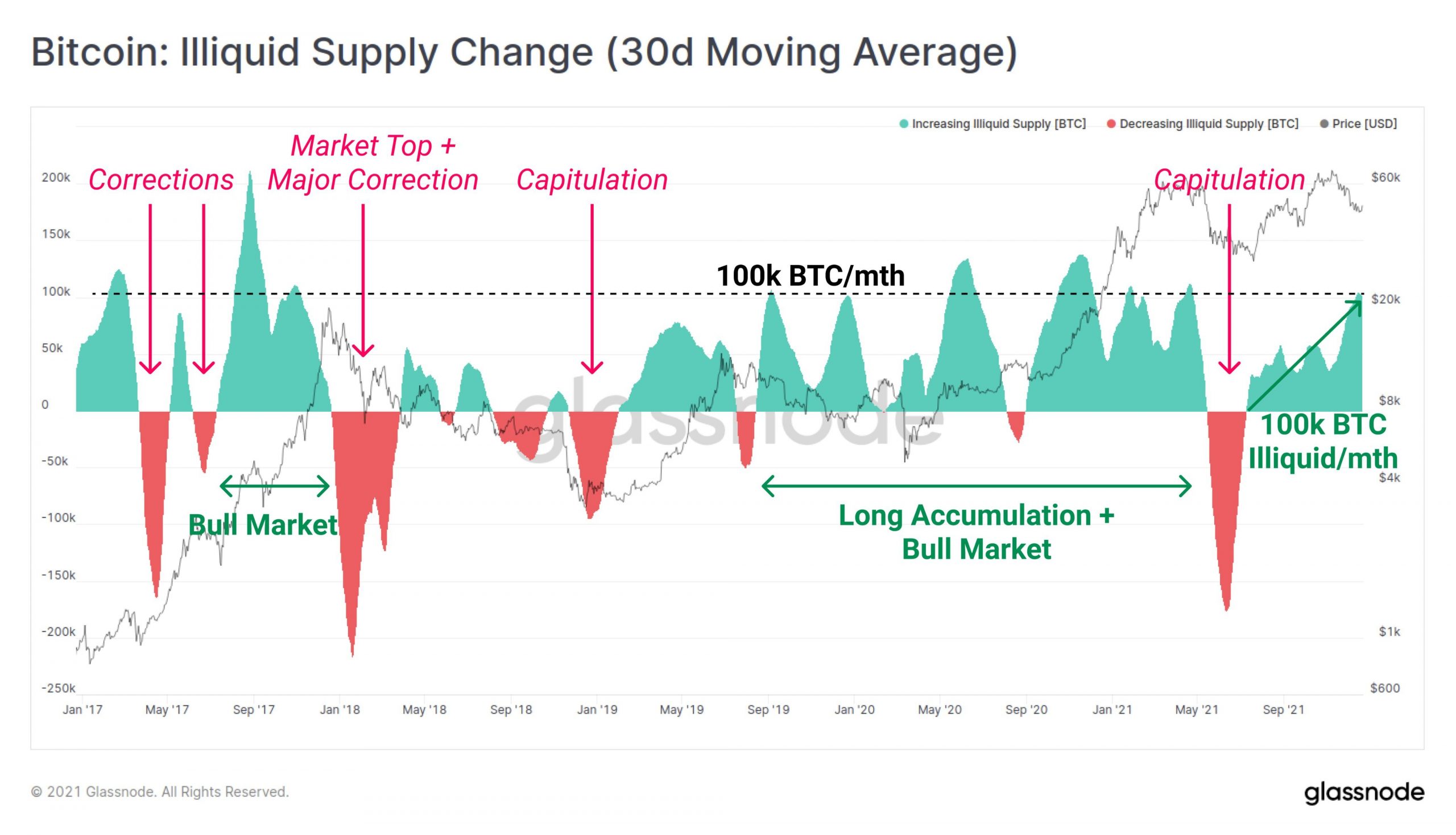 Bitcoin supply is going liquid at a rate of 100.000 BTC ($5,01 billion) per month. Liquid coins are those that are sent to an address with little history of spending, often associated with investor accumulation during a bull market.”