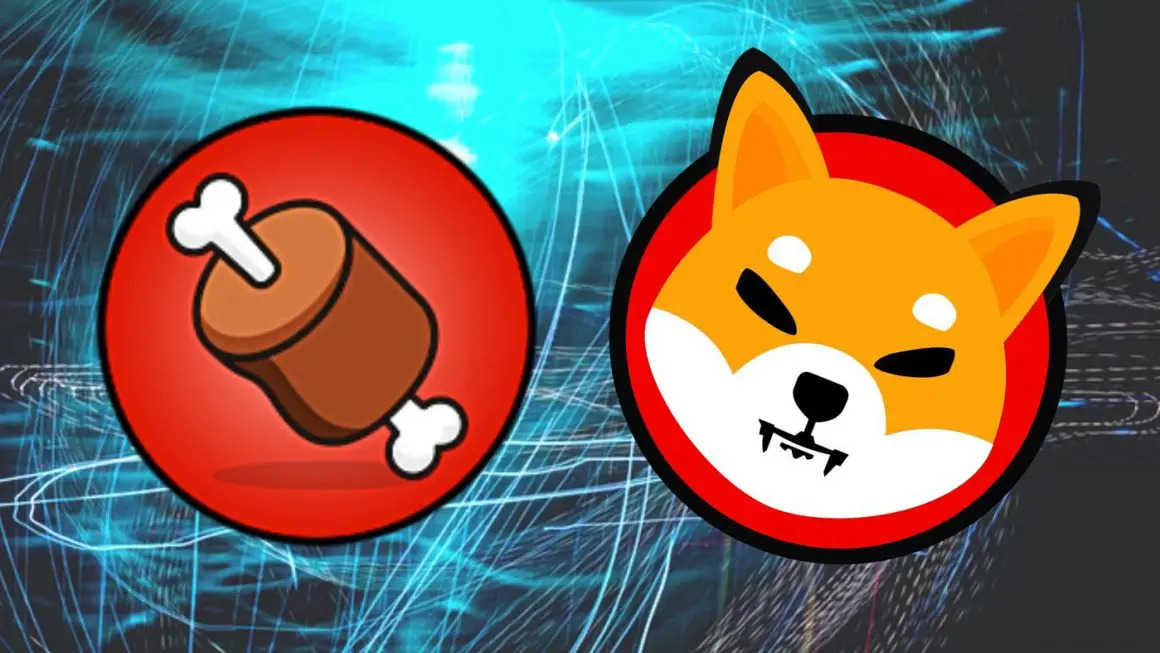 Shiba Inu's BONE has created a lot of buzz in recent days. The coin made a splash once again after it caught the attention of Ethereum whales.

The coin meme has peaked in popularity and the trend is unlikely to slow down. ShibaAswap's Bone seems to be causing a stir in the community.

BONE is a token of the Shiba Inu ecosystem used for transactions on ShibaSwap.

Recent data from whale analyst WhaleStats revealed that the top 1000 ETH whales have turned their attention to BONE.

BONE is one of the most used smart contracts among the top 1000 ETH whales.

JUST IN: $BONE @shibtoken one of the MOST USED smart contracts among the top 1000 #ETH whales in the last 24hrs🐳

Shiba Inu has been attracting large Ethereum whales for quite some time. According to recent data from WhaleStats, SHIB holds the title for largest token in dollar value held by the top 100 Ethereum whales.

The number of SHIB holders has also been steadily increasing in recent weeks, faster than in the past. Since September 10, there have been 40.000 new addresses, nearly one and a half times higher than three months earlier.

The number of Shiba Inu holders increases as the market declines