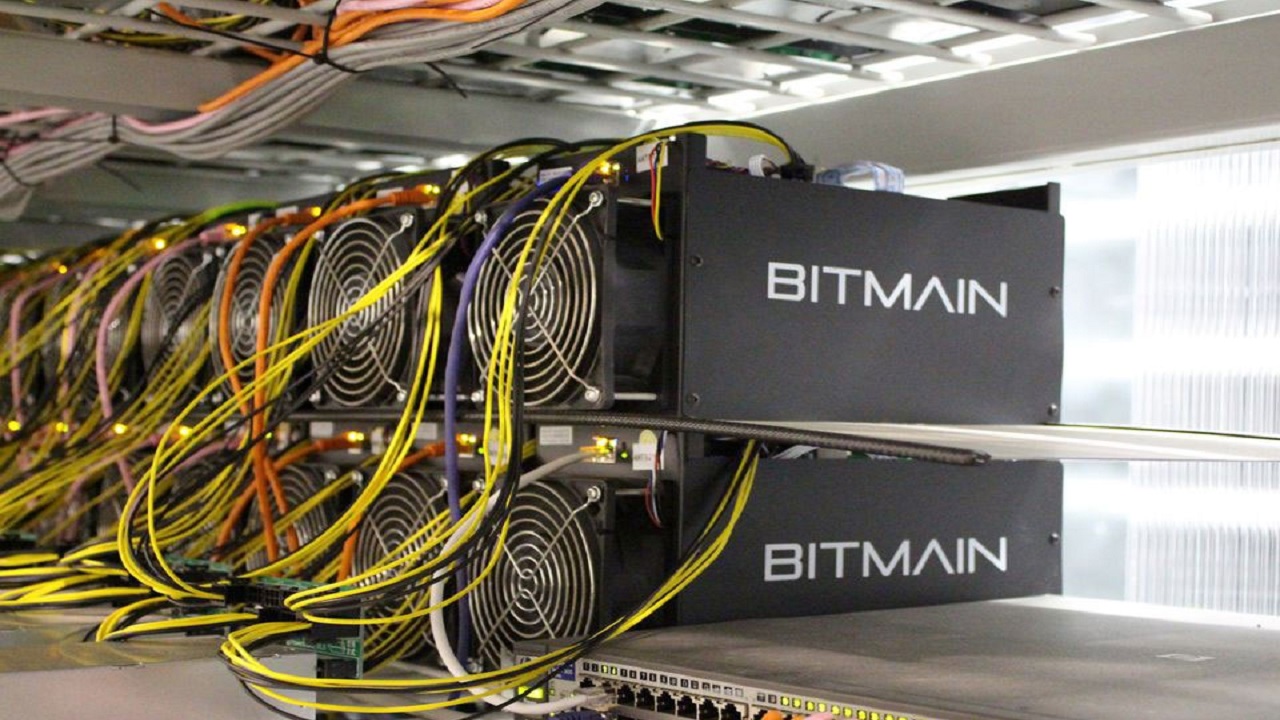 Bitmain has announced that it is reducing the price of one of its newest mining rig models, the S19 Pro, to US$19 per terahash (TH), which is 41% lower than the price displayed on the Hashrate website. Index.

Terahash is a unit of measurement of computing power on the Bitcoin network. Cryptocurrency miners are priced in Terahash for comparison between different models.

According to CoinMarketCap, the price of Bitcoin has more than 60% off so far in 2022 and Bitcoin miners are now making their lowest since November 11, 17,9 million US dollars every day, as reported by Arcane Research.

The price index for the highest performing Bitcoin mining models also more than 67% off, down from 101 USD/TH in early 2020 to 32,71 USD/TH on Thursday.

However, the hashrate on the Bitcoin network has increased all-time high in April, which means that the competition among miners has reached unprecedented levels.

The stock market is "venturing into crypto" and will explore the technologies underpinning the market...

iQIYI, one of China's largest online video platforms with over 100 million subscribers.iQIYI is exploiting the...

4 reasons to build your dApp on DeFiChain Blockchain

The next generation of decentralized financial applications, products and services has just arrived. House's...

Framework Ventures, a crypto-focused venture capital fund, said on April 19 that it has raised...
View more