Bitcoin Cash Hard Fork: What you need to know 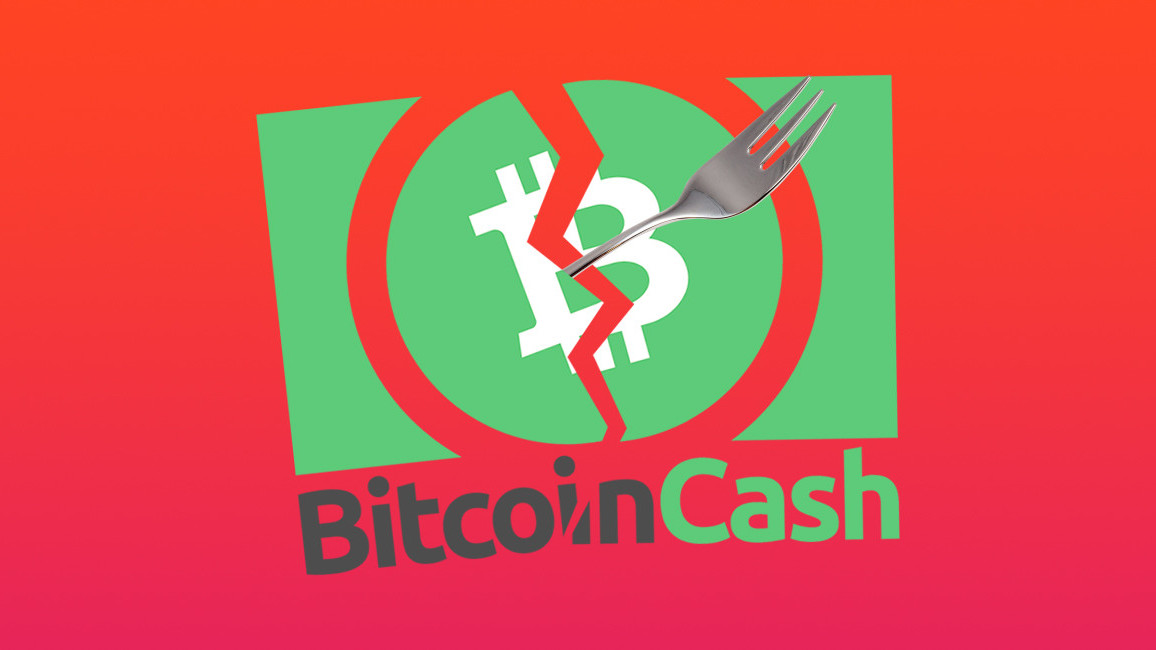 Bitcoin Cash is set to upgrade the network this month. Here's what the upgrade does and what they mean for the crypto community. Along with that are some notes for Bitcoin Cash investors.

The Bitcoin Cash blockchain is set to undergo a controversial network upgrade this month. This upgrade could split Bitcoin Cash into two different asset classes, and this is not the first time.

The proposed upgrade introduces a new and widely accepted mining algorithm. However, the community was surprised when the Bitcoin ABC development team (another name for Bitcoin Cash) proposed an alternative upgrade that adds another factor, possibly transferring 8% of the block reward. from Bitcoin Cash miners.

In fact, this idea is nothing new because Zcash has had a similar fund like this for many years. However, those in the Bitcoin Cash community see this as a game of taking their money away and feel they go against the decentralized features this project has always been aiming for.

The Simple Ledger protocol - a protocol that allows for the secure issuance of tokens on the Bitcoin Cash Blockchain - wrote in a report:

We do not consider a Coinbase reward redirect protocol to be Bitcoin Cash (BCH), especially when such a rule is announced unilaterally.

The network upgrade event is set on November 15 and the most likely scenario is that the majority of miners will support the version of BCHN, as opposed to the version of Bitcoin ABC and this will take Bitcoin ABC. become a minority chain.

Over the past few months, Bitcoin Cash miners have signaled which direction they intend to go in when the fork occurs. They do this by writing messages in newly mined blocks, such as "PoweredbyBCHN". This signals that they intend to apply the upgraded version of BCHN.

So far, 82% of miners have expressed opposition to the Bitcoin ABC group's proposal. Either way, the upcoming upgrade and with it a new algorithm will be released on November 15. ABC's rollout of the upgrade will also add a controversial coinbase rule to several other blockchains. .

The exchanges have announced they plan to support the network upgrade event. But if the blockchain split, they would only support the chain that takes up the majority of the power hash (the chain has more Bitcoin Cash miners).

Crypto exchange Crypto.com, for example, announced that it would support the network upgrade. But "if a competitive chain is created, Crypto.com plans to just support the chain that takes up more power hashes."

Huobi will also support Bitcoin Cash changes. However, this exchange's support comes with a disclaimer:

Since there are still many uncertainties in the current fork, if either party decides to give up the fork, HuobiGlobal will respect the opinion of the community and name the final winner BCH.

What is included in the upgrade?

There are three changes in the upgrade. According to the Bitcoin Cash website, the network upgrade will make changes to the Difficulty Adjustment Algorithm (DAA), Coinbase Rules, and Automatic Replay Protection.

First of all, the DAA will be replaced by ASERT, regardless of which upgrade version is involved. According to the GitHub page of the upgrade, the main driver for this alternative algorithm is the end of Bitcoin Cash's difficulty and hashrate variations.

Additionally, the alternative algorithm seeks to balance returns between stable miners and miners that typically switch between different blockchains. This update will also aim to keep block intervals as close to 10 minutes as possible. Finally, it is expected that ASERT will also bring average transaction confirmation times closer to target time levels.

The second part - just one feature of the ABC upgrade alone - the Coinbase Rules, is the cause of all the controversy (the name has nothing to do with the exchange "Coinbase"). It will require 8% of the block rewards to be sent to a specific Bitcoin Cash address. Of course, this address will be controlled by Bitcoin ABC developers.

Finally, the upgrade will include Replay Protection. They are designed to make the non-upgrade authenticator nodes separate themselves from the mainnet after the next upgrade that takes place on May 15, 5.

Those who hold BCH in their wallet or exchange should read the announcement about whether the exchange or wallet will support the upcoming hard fork?
If not, then switch to the exchanges that support this hard fork with most of the major ones like: Binance, Huobi, KuCoin are all supported so everyone can move over here.
About registration, people see the article below:
Binance
Huobi
KuCoin

Blogtienao noticed the floor Remitano has hard fork support but will only support one recognized branch. So you will only receive 1 coin, not 2 coins. If you want 2 coins, you should switch to the exchanges I mentioned above.

In the event that no new coins are created, BCH will work as usual.

In short: anyone with BCH will switch to a large exchange before November 15. Because exchanges will close, deposit and withdraw while the hard fork is in progress. In addition, people avoid lending and margin activities during the hard fork to avoid losing money.

The surge in digital and corporate ...

The amount of Bitcoin on exchanges starting ...