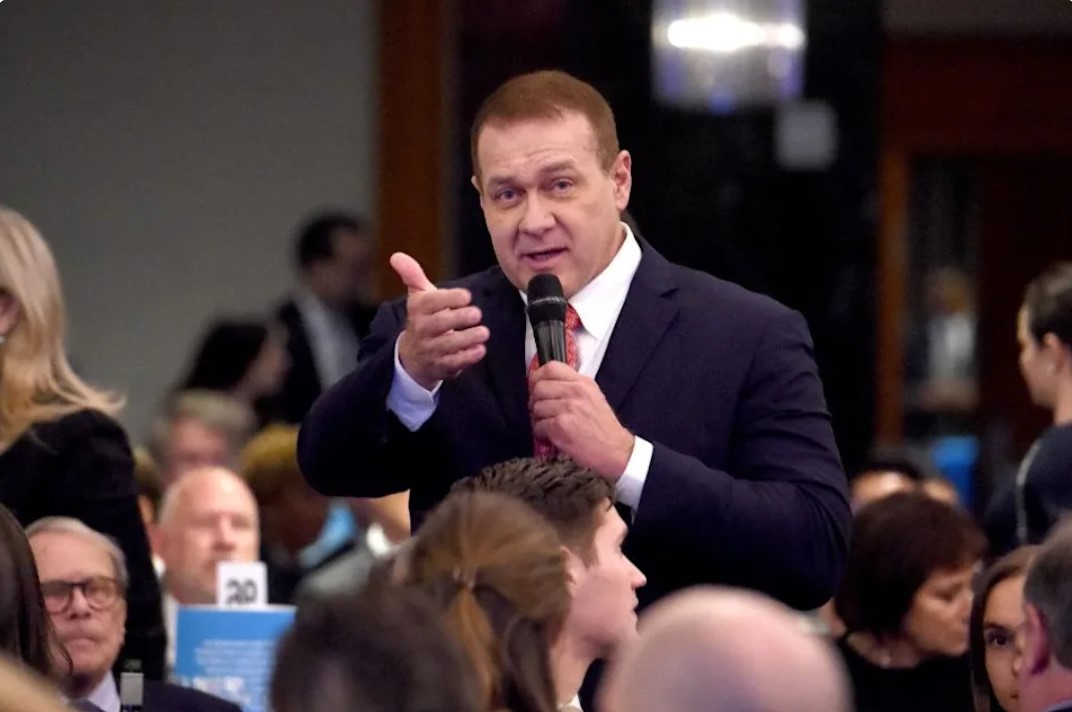 Scott Minerd, Chief Investment Officer of Guggenheim Partners, claims Bitcoin could bottom out at $10.000 to $15.000 in this latest crash.

In an interview with CNBC recently, Scott Minerd, chief investment officer of billion-dollar fund Guggenheim Partners advised investors "not to rush to buy Bitcoin at this time".

According to Scott's prediction, the Bitcoin price will likely "sink" to the $10.000 to $15.000 range in the latest drop and then move sideways for several years before rising again.

However, Scott Minerd's point of view is not appreciated. In the past, he repeatedly changed his opinion quickly.

In December, Minerd announced on Bloomberg his company's analytics showed Bitcoin would rise to $12.

But just a few weeks later, he told CNBC that institutional demand was not enough to push Bitcoin higher and that they would return to $20.000. At that time, Bitcoin was priced at $41.000.

However, at the beginning of February, he set another target for Bitcoin of $2 on CNN.

Most recently, on May 20, Minerd likened the cryptocurrency market to the tulip bubble of the 5s, a time when the market completely collapsed after a period of speculation.

Back in November 11, just before Minerd's first bullish prediction, the Guggenheim company filed an amendment to the SEC to make it possible to invest $2020 million in Bitcoin through the Grayscale Bitcoin Trust (GBTC).