Home NEWS NEWS BITCOIN Binance US is gearing up to launch services at all ...
NEWSNEWS BITCOIN 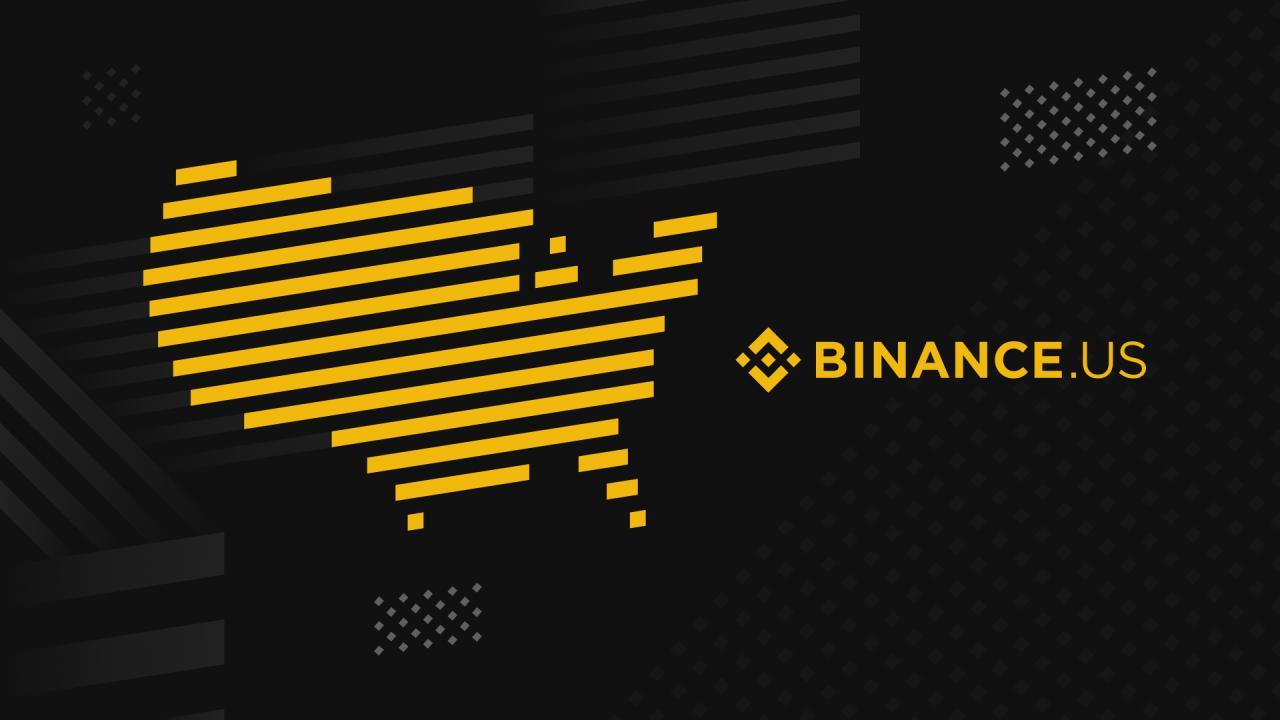 The new law can help Binance The US could be open to all traders in every state next year.

According to a tweet on September 15 from Binance US CEO Catherine Coley, the Georgia-just launched exchange has enabled users to trade digital assets.

Atlanta means so much to me, a 1996 @ kerristrug96 fangirl obsessed with the Olympics. ? What can I say, we've come a long way! ? pic.twitter.com/F54GibkiKT

We opened our 40th branch today, just a week from our one-year anniversary. 100% (in every state) is our goal.

The addition of Georgia with the announcement yesterday that Binance US will operate in the state of Alabama shows that the exchange can now be used in every US state except Alaska, Connecticut, Hawaii, Idaho, Louisiana. , New York, North Carolina, Texas, Vermont and Washington.

Around 61 million citizens over the age of 18 are residing in those states in 2019, according to data from the US Census Bureau.

However, a recent announcement from an organization of regulators could make it easier for companies like Binance US to bypass licensing in these individual states and apply the rest instead. a single exam.

The State Bank Surveillance Conference gave instructions for payment companies that did business in 40 or more states so they could get a single license to operate in the country.

It's unclear how long it will take the company to achieve 100% coverage if it needs to go the traditional route to licensing. But the fact that Binance US opened registrations to US users a year ago, excluding 13 states and since then only three more, shows that the plan is going quite slowly.

But the addition of the 40th state today means that if the new guidelines are passed by 2021, then Binance US could be legally allowed to operate as a nationwide cryptocurrency exchange.