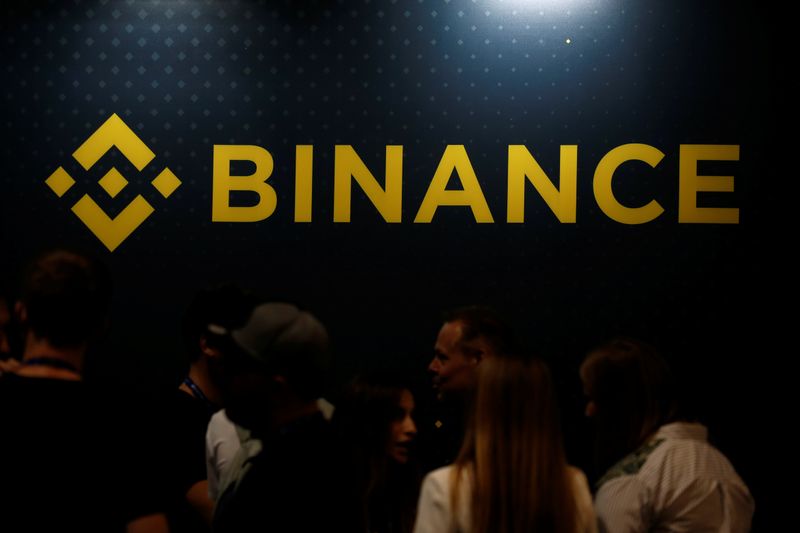 Binance says it will not invest in Genesis, according to the Wall Street Journal.

Specifically, after crypto lending company Genesis suspended customer withdrawals and announced it would seek a $1 billion emergency cash loan from crypto giants, for example. like Binance.

Quoting from the Wall Street Journal, "Binance will not pour money into Genesis and reject any investment opportunities in this company in the near term."

The reason is said to be "due to a potential conflict of interest with Genesis' business model". 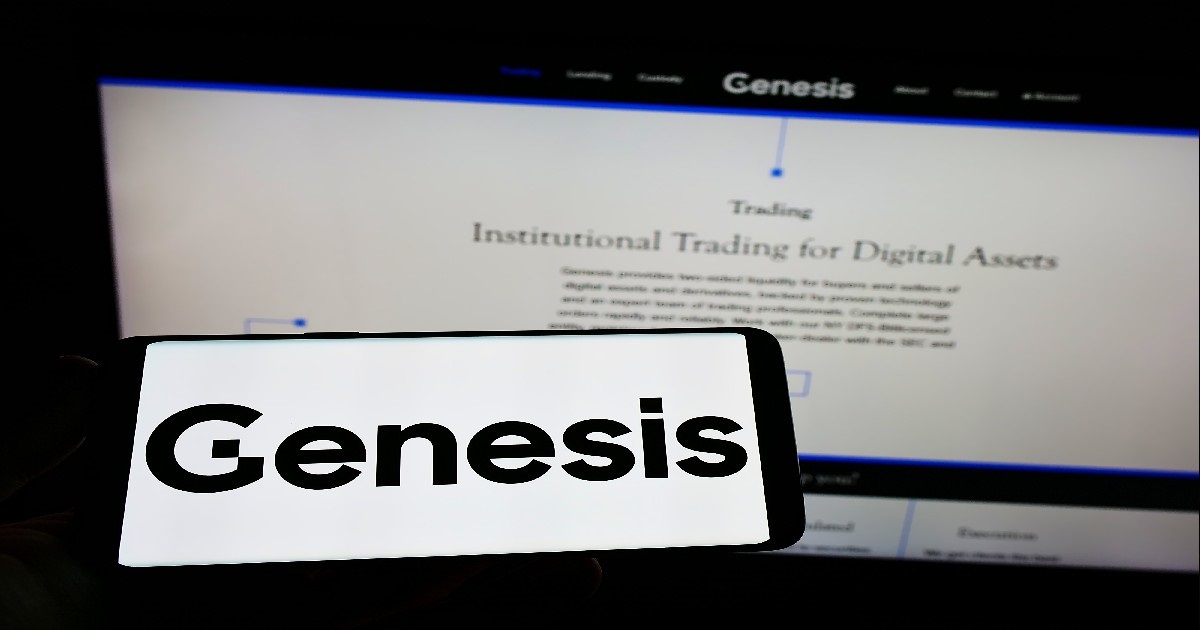 After getting rejected by Binance. Genesis also sought another investment from Apollo Global Management.

Genesis is still weighing all of its options and doesn't appear to be in a hurry to file for bankruptcy, despite Binance's refusal to fund it.

“We have no immediate plans to file for bankruptcy. Our goal is to resolve the current situation by consensus without filing for bankruptcy. Genesis continues to have constructive conversations with its creditors,” a Genesis spokesperson said.

Bitget is growing where other competitors are dying. The exchange is increasing its staff by 50% to...
View more