Home NEWS Binance, Huobi, OKEx ... are the exchanges that benefit from the ...
NEWS

Binance, Huobi, OKEx ... are the exchanges that have benefited from the BitMEX scandal 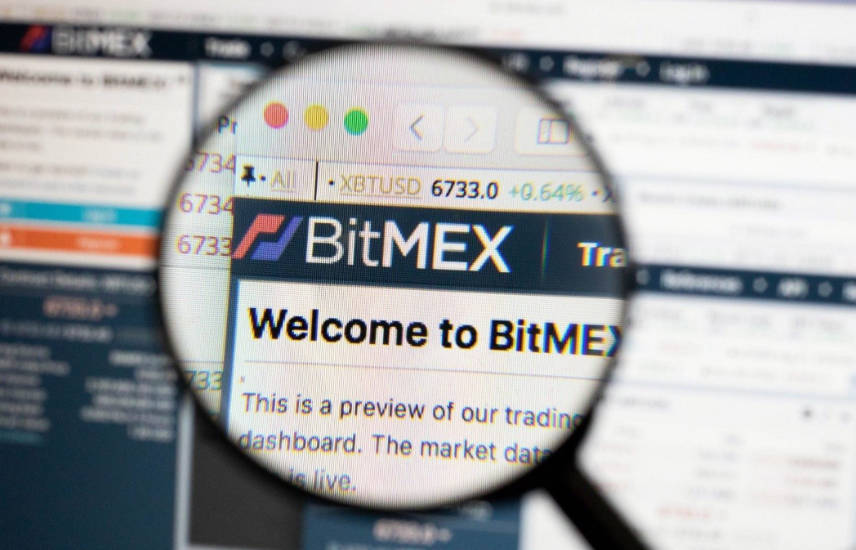 Binance, Huobi, Gemini or OKEx are the exchanges that benefit from Scandal recent BitMEX.

More than 45.000 bitcoins have been withdrawn from BitMEX since US prosecutors accused the derivative exchange of violating many domestic regulations.

October 1, the first two attacks on BitMEX. The first is that the US Department of Justice (DOJ) and Commodity Futures Trading Commission (CFTC) have raised a series of accusations that BitMEX has violated the law. money laundering and KYC of America.

Soon after, the co-founders of BitMEX, including CEOs Arthur Hayes, Ben Delo and Samuel Reed, were accused of running an unlicensed exchange, who are currently indicted by the US government.

This is not the first time in recent months BitMEX stick to trouble.

This exchange started to lose investor confidence when it announced a power outage at the right time when the price of bitcoin was volatile, which left many investors unable to trade (it was on the day). March 13 bitcoin price fell 3% in value to below $ 40).

This incident immediately caused an outrage among investors, many people later announced to leave BitMEX because it was not beautiful.

Although about 6 bitcoins have been withdrawn from BitMEX in the past 100.000 months, the BTC withdrawal in the past two days appears to be the largest ever.

According to data from Crystal Blockchain, since October 1, the amount of bitcoins withdrawn from BitMEX has reached more than 10 BTC.

According to Crystal Blockchain, many exchanges are benefiting from this incident. Including some famous names like Binance, Huobi, OKEx or Gemini.

An estimated 20.000 BTC has been moved to the above exchanges, while the rest is transferred to cold wallets.

It is not clear whether BitMEX will get up after this event or not, whether the exchange will continue to maintain to return to trading one day or not. According to Lance Morginn, CEO of Blockchain Intelligence Group, “the most likely outcome is that BitMEX will be subject to administrative penalties, the amount of money can be quite large and a pledge not to engage in illegal activities. Future".

Nearly $ 120 million worth of Bitcoin was withdrawn from Coinbase

The Central Bank of Russia will pilot the technical ruble ...

The WazirX exchange launched the NFT market after ...