Millionaire Kevin O'Leary Says NFT Could Be Bigger Than Bitcoin 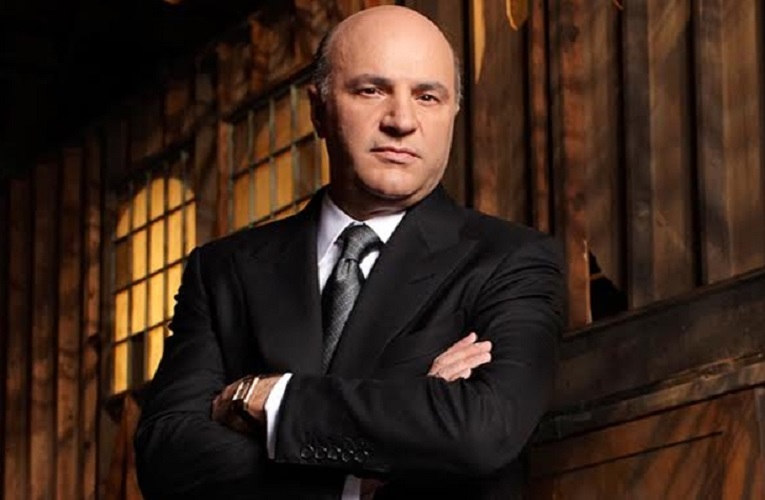 In addition to being an avid supporter of cryptocurrencies like Bitcoin, millionaire Kevin O'Leary is also known to be a lover of NFTs.

Interview on CNBC on January 5, Kevin O'Leary — a familiar face on the American reality TV show Shark Tank — spoke about NFTs and predicted their growth potential in the coming years.

“Similar to 2021, NFT will continue to boom in 2022 and it may even become a bigger market than Bitcoin,” said the Canadian millionaire.

Kevin O'Leary said that he has great confidence in the development prospects of NFT, as it can prove ownership of real-world items, such as cars or watches:

“You will see a lot of movement in implementing authentication and insurance policies as well as real estate transfer taxes online over the next few years, making NFTs a more flexible, potential marketplace. much more than just Bitcoin.”

Revealed on CNBC, Kevin O'Leary said that he is investing in NFT but did not say the specific project.

Although he has spoken out in support of cryptocurrencies, there is one coin that Kevin O'Leary does not like, which is Dogecoin.

In the past, he has expressed interest in Altcoins like Ethereum, Solana or stablecoin USDC but for Dogecoin, he advises investors that “People should stay away from it”.

“Investing in meme coins is like gambling. It (DOGE) has no inherent value and should be classified as pure speculation,” he said.