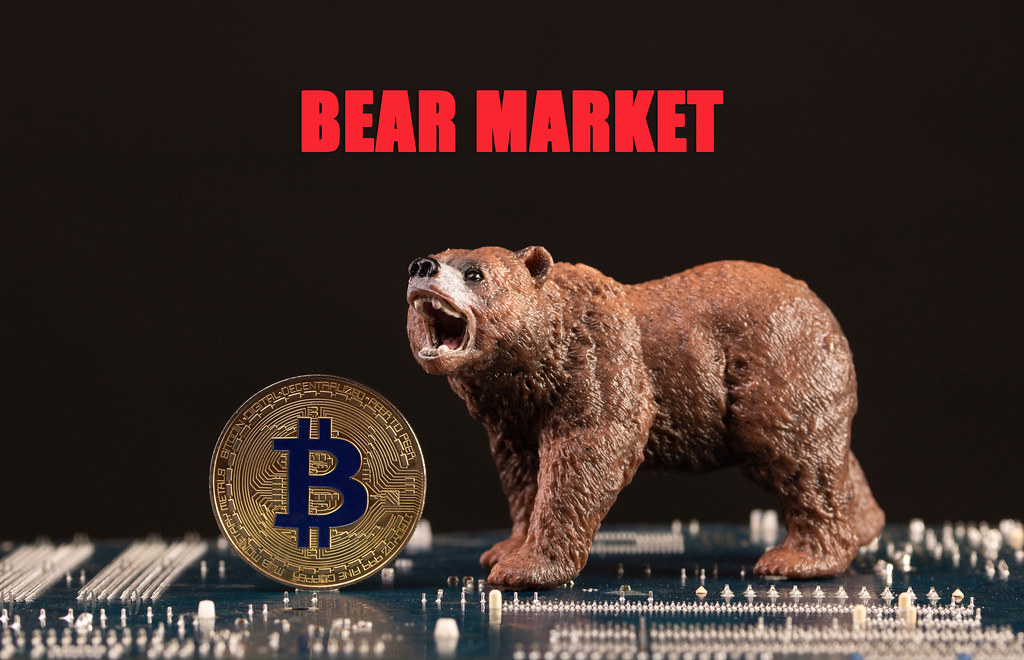 Bitcoin mining difficulty rose 0,51% to an all-time high on Monday, according to BTC.com, even though the Bitcoin price has dropped more than 22% in the past two weeks.

In 2022, Bitcoin mining difficulty has more than 51% increase, while the price Bitcoin down 65%.

Mining difficulty bitcoin changes about every two weeks and correlated with the amount of computing used to mine bitcoin blocks.

One chart from BTC.com shows that the Foundry USA mining pool is operating by one Subsidiaries of the Digital Currency Group, which currently powers more than 27% of the computing power of the entire Bitcoin network.

Approx twelve last month, Foundry USA accounts for about 11,5% of the network, ranking it fifth among all mining pools.