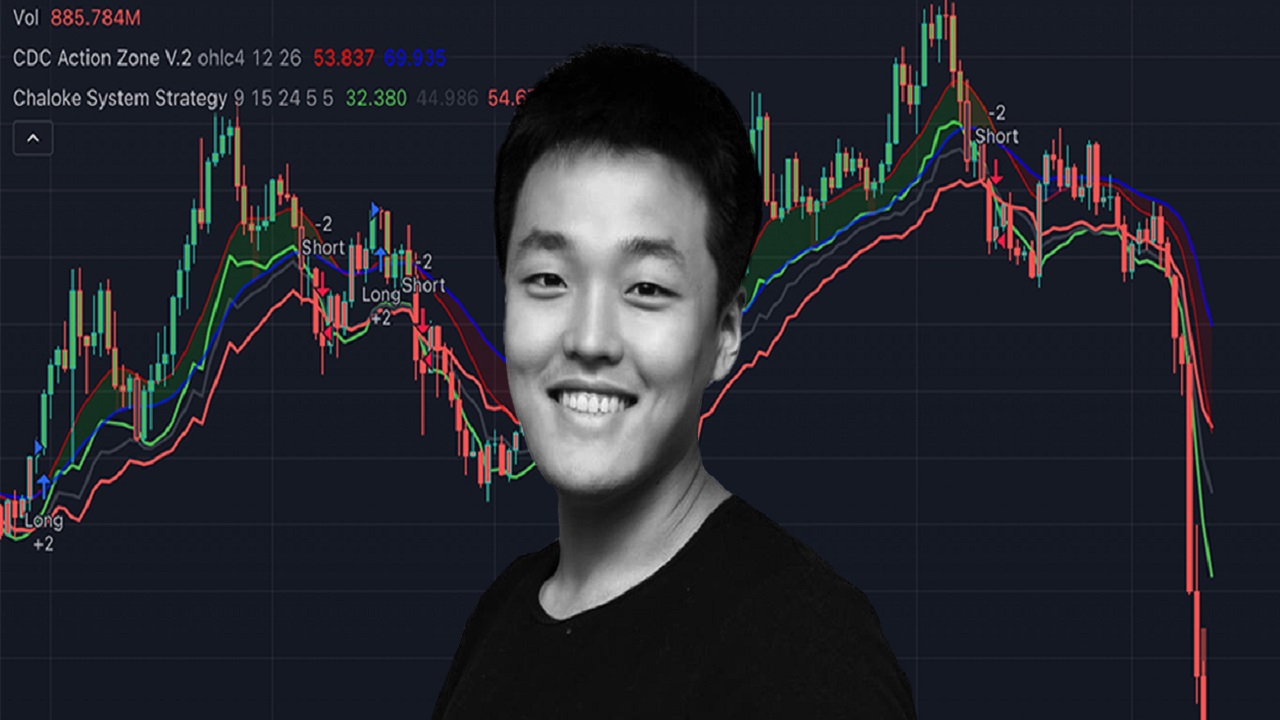 The allegations claim that Do Kwon withdrew hundreds of millions of dollars from the Terra ecosystem before it collapsed.

One month has passed since the UST lost its exchange rate to the dollar, resulting in a loss 60 billion dollars. During that time, many people denounced the allegations fraud and poor management.

Given the gravity and scale of the allegations, it is only a matter of time before authorities begin an investigation.

Theo Financial Times, the Korean authorities is investigating Terraform Labs over allegations of fraud. At the same time, the US securities regulator is questioning marketing activities stablecoin UST violates the investor protection rules federal or not.

“SEC attorneys are looking into whether Terraform Labs, the company behind the UST, broke the rules for securities and investment products.”

Under US securities laws, a virtual currency may be subject to an SEC investigation if a US citizen invests in the token for a profit.

Terraform Labs stated that it was unaware of the SEC investigation:

“We know nothing about the SEC probe into TerraUSD at this time — we have received no such information from the SEC and are aware of no new investigation other than the one involving Mirror Protocol. ”

@FatManTerra says withdrawing hundreds of millions of dollars is both fraud and action contributes directly to the UST loss of pegs.

" Reminder that Do Kwon giving himself hundreds of millions ('operating costs') is not only fraud, it exacerbates the downfall, as it removes vital liquidity from Curve & LUNA ( makes it easy for UST to lose the peg) . "

Founder of crypto consulting platform Eight, Michael van de Poppe likened Do Kwon to a scammer and said "Honestly, he deserves to go to jail."

The fact that Do Kwon has been sending $80 million towards his own wallets.

Many investors have been losing tons of money and he just goes away with a big bunch of money.

Even Madoff got into jail.

He deserves it too.

Do Kwon responded to the statements on social media on June 9 and said that false information is driving the story. He promises to make sure accurate information is released.

2/ There's a lot of misinformation and falsehood out there, and we promise to do our part in making sure as much of it is correct as possible.

A few tips to help us engage:

Bitcoin has recovered above $20.000 but hasn't had any significant rallies since. This has led to...
See More