What is Axie Infinity (AXS)? Details of the project and the AXS . token

A follow-up post by Blogtienao about coins and tokens, the AXS token of the Axie Infinity project. The next project is implemented on Binance Launchpad. Now, let's learn about the AXS token and guide you to join Launchpad. 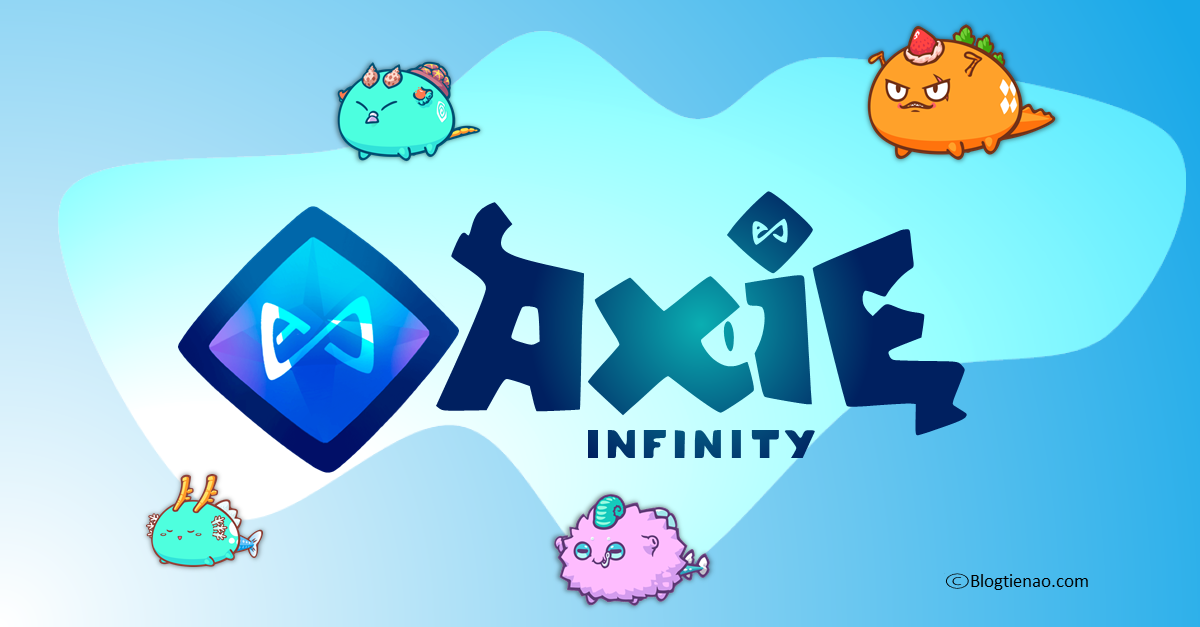 Axie Infinity is a Pokémon-inspired universe where anyone can earn tokens through skilled gameplay and ecosystem contributions. Players can battle, collect, raise, and build a land kingdom for their pets (called Axies).

Currently, players can start the game by purchasing Axies from other players on the Marketplace. Marketplace allows players to trade Axies, Lands and items with global players.

Axie-related in-game content and data are all accessible to 3rd parties, allowing community developers to build their tools and experiences within Axie Infinity.

While Axie is a game, it also features a social network and employment platform due to the strong community that comes into play to earn a chance to derive from initial success. 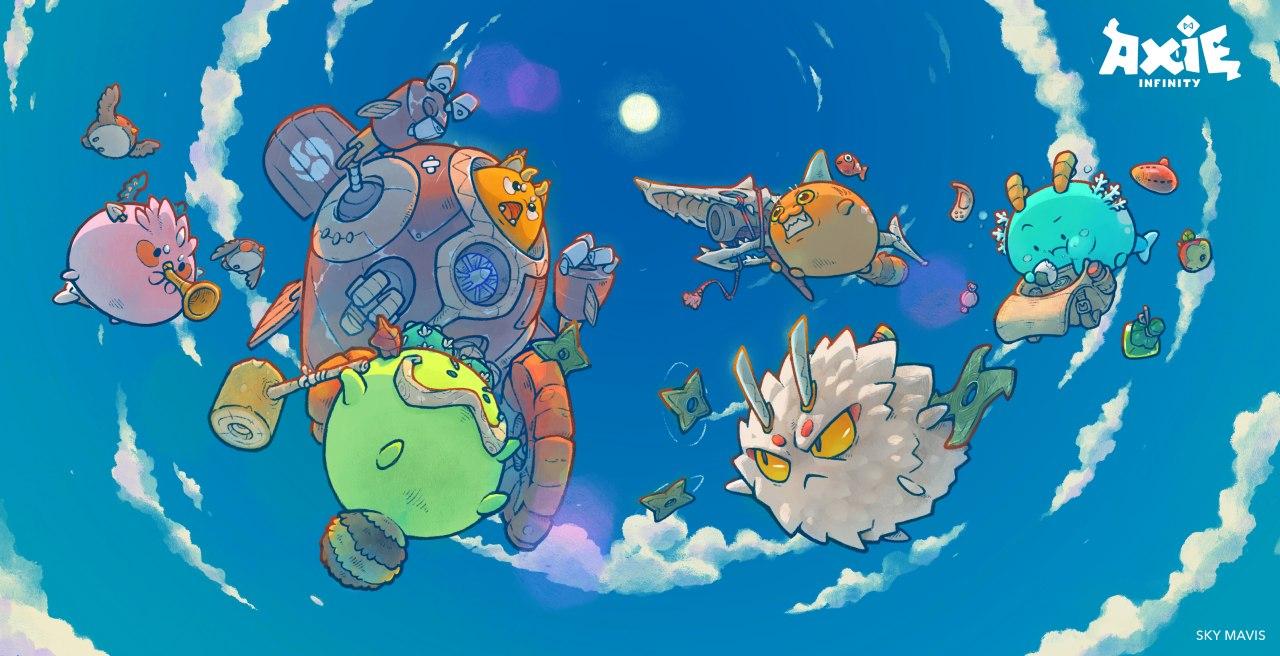 Axie Infinity and the project's products

Axie team started developing the application and real-time card battle system in March 3, releasing the Alpha version in December 2019. The Battle system is structured as an "idle battle" system with inspiration from Final Fantasy Tactics and Idle Heroes.

The current Battle Axie system pits 3 Axies against each other in real time. At the beginning of each round, Axie is dealt cards based on their body parts. Players must choose cards that maximize their chances of winning while predicting which cards their opponent will play. 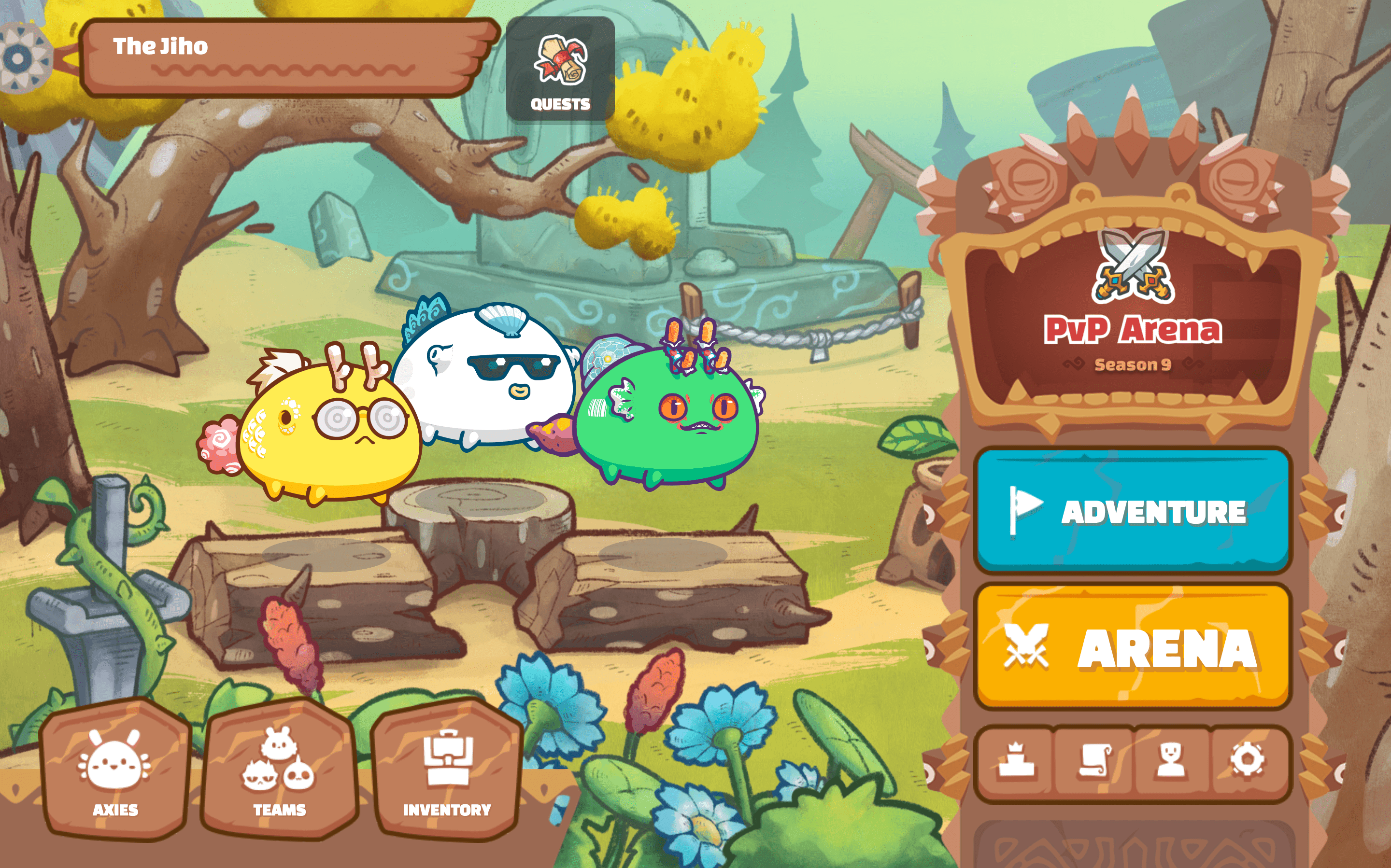 Similar to real-world pets, platform pets (called Axies) can be bred to produce new offspring. To avoid Axie's hyperinflation, an Axie can only be bred 7 times. An increasing number of Small Love Potion (SLP) is needed each time an Axie is bred. SLP can be earned by playing the game in PvE Adventure mode as well as PvP Arena.

Each Axie has 6 body parts as well as a body shape. For each division, 1 Axie possesses 3 genes. One gene is dominant (D), recessive (R1) and recessive (R2).

The dominant gene is what determines the body part present on Axie. When crossbreeding, each gene has a chance to be passed on to offspring. If the genes of a particular body part are not passed on, the traits of that body part are selected at random.

Axie Infinity is divided into encrypted parcels of land that serve as Axie's home and base of operations. Plots can be upgraded over time using a variety of resources and crafting materials that can be found during play. In addition, land owners can find AXS tokens on their plots or use Axies to occupy parcels of land to explore resources on the map.

There are currently 90.601 squares in the game. These lands are represented as Non-Fungible Token (NFT) and can be freely traded by players.

Players will also be able to create games using the Lunacia SDK and place them on land they own. 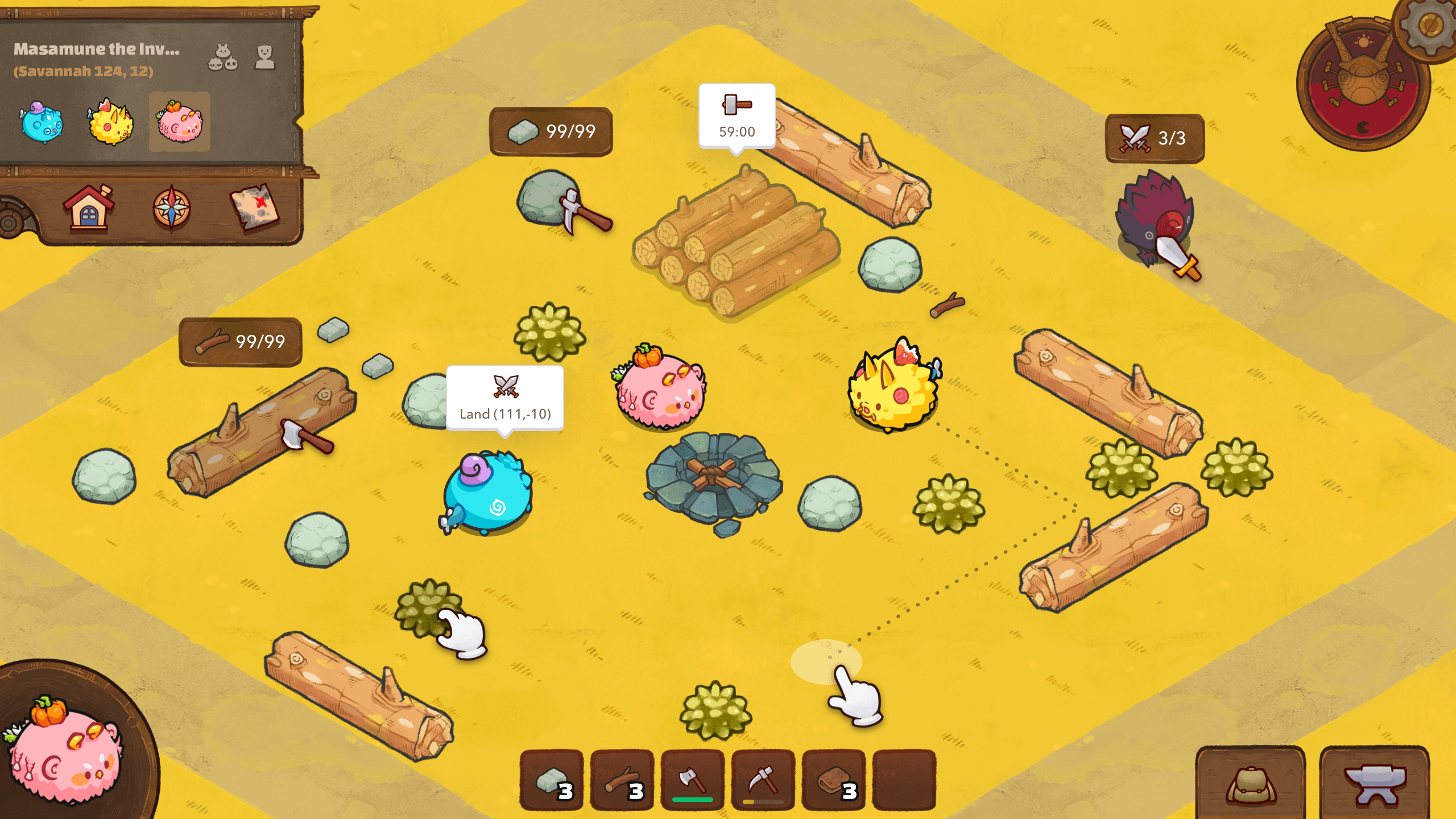 Axie, Land, and other in-game items that are NFTs are currently being deployed on the Loom Network and will be migrated to the platform's Ronin sidechain to expand the technical infrastructure. Ronin is an application-specific sidechain specially designed for Axie Infinity and is currently in the testnet.

A full migration of NFTs is expected in early 2021 before the game's official release.

AXS or Axie Infinity Shards is the project's unity token. Holders will shape the future of Axie Infinity by signaling their support for upgrading the ecosystem and directing the use of the Community Treasury.

Basic information of the AXS . token 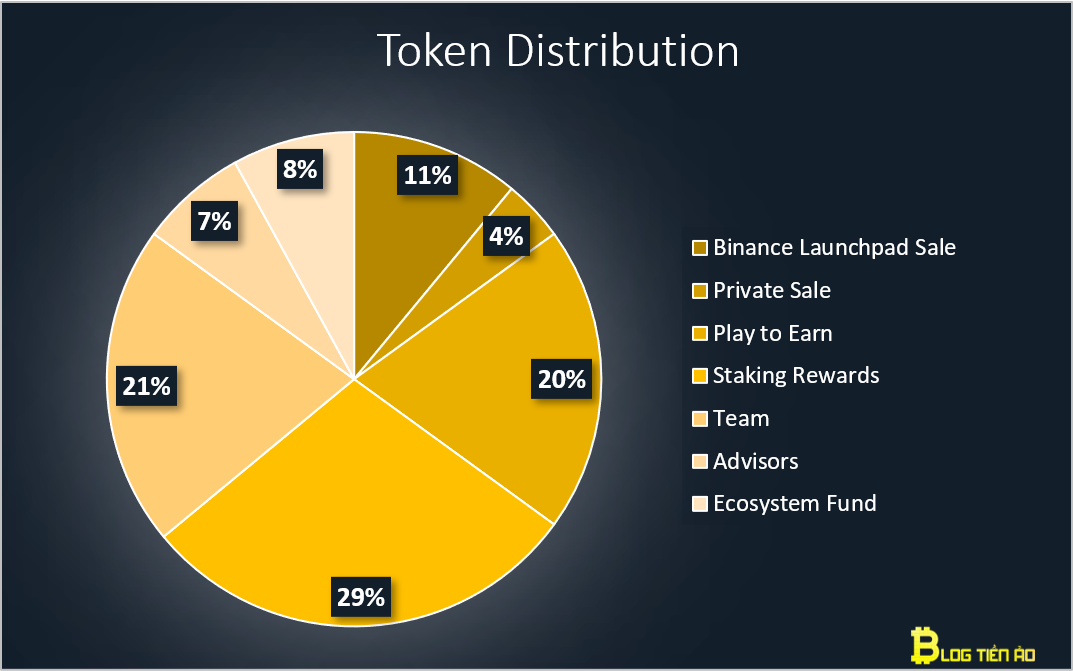 What are AXS tokens used for?

Fund management and use of money

Team Axie used the funds raised according to the allocation below:

Funds are held in a cold wallet multi-sig is controlled by the Core team. All fund movements require at least 2 of the 3 signatures of the top management team.

How to earn AXS tokens?

On which exchange is AXS traded?

There is currently no information, but the possibility of time list Binance It will be after the time of claiming tickets for the Axie Infinity project on Binance Launchpad

At the beginning of 2021, players will be able to stake AXS tokens for rewards. The amount of AXS tokens a player receives as a reward depends on whether he or she has played the game and participated in governance voting for a period of time.

All distributed rewards will be locked in a smart contract for 1 year.

Community Treasurys will be launched after feature zoning is implemented. Then get the revenue generated by Axie Infinity as well as part of the effort. This treasury will be managed by AXS stakers once the network is decentralized enough.

Axie Infinity is the 17th project on Binance Launchpad.

Assess the potential of the AXS . token

Begin the process of moving Land and items to Ronin.

Axie Infinity will initially focus its community development efforts on the English-speaking global audience and gradually support additional languages ​​as the project grows.

The Future of Axie Infinity (AXS)

Axie Infinity lays out its vision as follows:

Should I invest in AXS tokens?

Hopefully, Blogtienao's detailed reviews can contribute a bit to your investment decisions.

Note: This is not investment advice, but an assessment when the project has been announced. So please consider and ensure responsibility with your own money.

Stay tuned for our next coin/token articles Blogtienao Please. Thanks!