Home NEWS Anthony Pompliano: "Many people are underestimating the potential of Bitcoin"
NEWS

Anthony Pompliano: "Many people are underestimating the potential of Bitcoin" 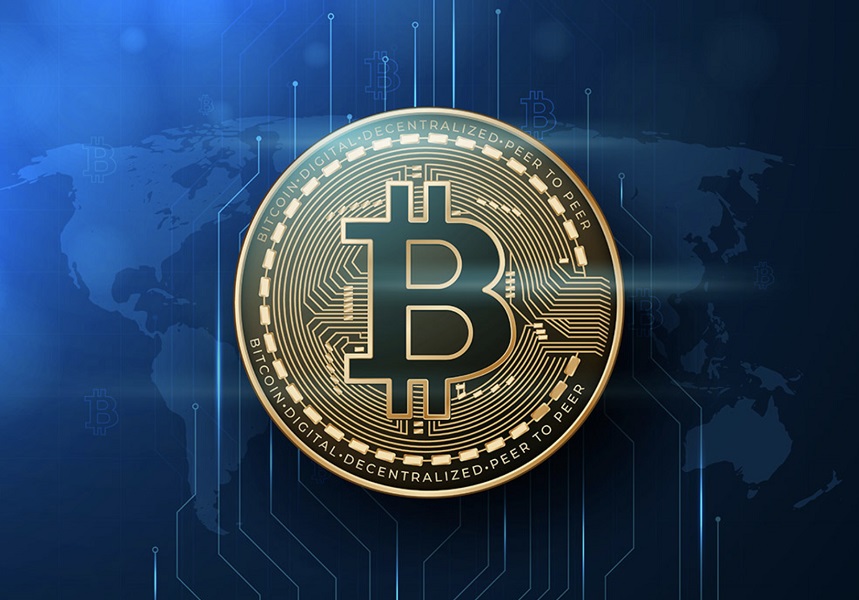 Anthony Pompliano, founder of Morgan Creek Digital, one of the major hedge funds in New York, argues that many in the crypto industry are underestimating Bitcoin's potential in a complete market overhaul. global finance.

Pompliano said he was extremely confident in his growth potential, according to a source from Real Vision Bitcoin Future.

The founder of Morgan Creek Digital compares Bitcoin's future mass adoption with the natural digitization of all other asset classes. In it, he emphasized that "Bitcoin is always the top priority over other assets".

"I think Bitcoin will be the next global reserve currency, in the future it will take the place of the dollar. And I think everyone has been hearing this. "

"Bitcoin, it is undervalued compared to its potential. I believe that Bitcoin is not only the hardest money I have ever seen in the world, but I also think it is the ultimate predator in the financial markets… ”

"The reason why I think so, is because there is a major trend that most people in the financial industry don't understand and that is the superiority of digital assets or digital products over products. and similar properties. "

Pomp says that today's Internet world is transforming human society into a more evidence-based information environment, which is destroying the story that "gold is scarce," and instead, proving that Bitcoin is a truly scarce store of value.

"If you make a statement: 'Gold is scarce,' and I say 'Let's prove it', and of course you won't be able to prove it. Whereas if I told you: 'Bitcoin is scarce' and you say 'Let's prove it'. I can show you that Bitcoin is really only 21 million dong, not higher. I can even show you the exact daily supply of Bitcoin. As for Gold, can anyone prove it ?, the figures are mostly estimates, this is important. This really upsets the financial world and it upsets the 'golden beetle' community but why is it so important, with Bitcoin you can prove that it's scarce and every metric is. is recorded on blockchain, while Gold cannot do this. "

Based on Bitcoin's scarcity, Pompliano stated that Bitcoin's prospects are enormous, and that the possibility of mass adoption will be increasingly high.

Previously, he also shared about how investing in Bitcoin is effective, Pompliano said: “In my opinion, with Bitcoin, you should only hold long-term, because it is a long-term investment channel ... Buy and wear Forget it".

I lost everything because of trusting the 'Bitcoin expert'