Anthony Pompliano said DeFi was a scam similar to an ICO 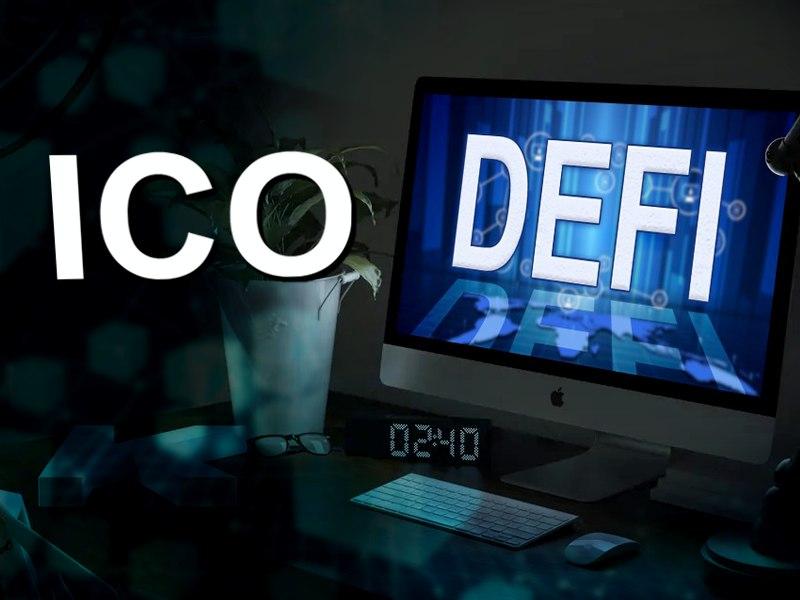 The explosive growth of DeFi There is no way to alleviate criticism from the community. In fact, the rise in usage and popularity has attracted harsh criticism from industry players, all of whom view DeFi as a bubble.

Many of the people who are promoting these DeFi scams are the same people who promoted ICOs scams.
They took your money and now they will take your money.
The process is similar.

While not all ICOs are fraudulent, in reality only a few have survived a long bear market; and when compared to DeFi, many celebrities in the crypto industry disagree that DeFi is indeed a scam.

Referring to Pompliano's "defi scam" argument, he had to go back to an earlier tweet, where he argued that DeFi is more focused than what they represent. Citing that most Ethereum nodes run on Amazon web services (AWS), Pompliano suggested that Jeff Bezos could limit most DeFi applications on the Ethereum network.

However, many people disagree with the above point of view. Camila Russo, team member at research platform DeFi clarified that only 37% of nodes are hosted on Amazon, while 70% are hosted on other platforms.

70% being hosted isn't necessarily a sign of centralization when there are many hosting services doing the job. It means there's no single one that can shut down the network.

Was addressing your point about Bezos being able to shut down most DeFi apps; not sure how he could.

Santiment: the number of Ethereum on exchanges continues to decrease, in ...