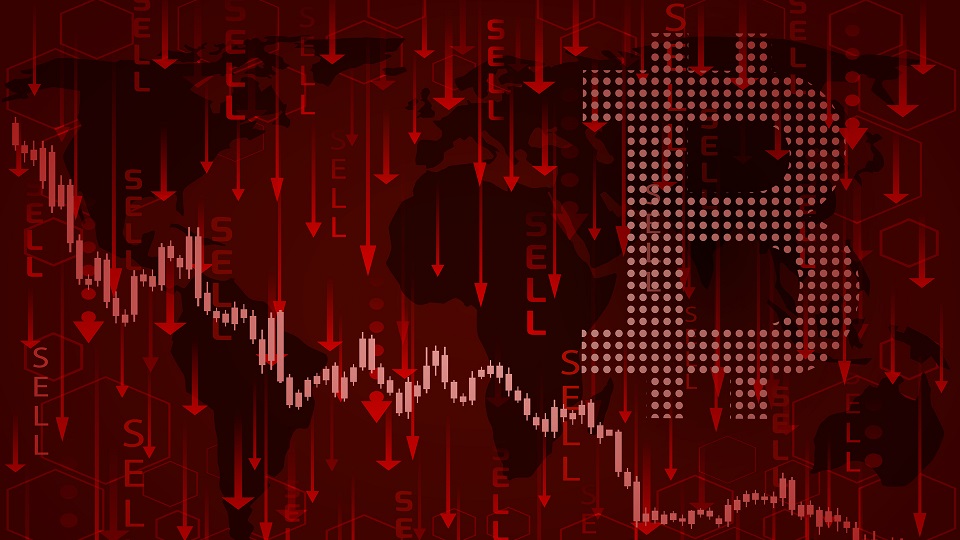 DeFi and Altcoin suffered a 'bloody carnage' as the price of Bitcoin dropped to the region below $ 48,000.

On the night before, the price of BTC suddenly dropped 17,65% rapidly, which caused a massive downturn across the market. 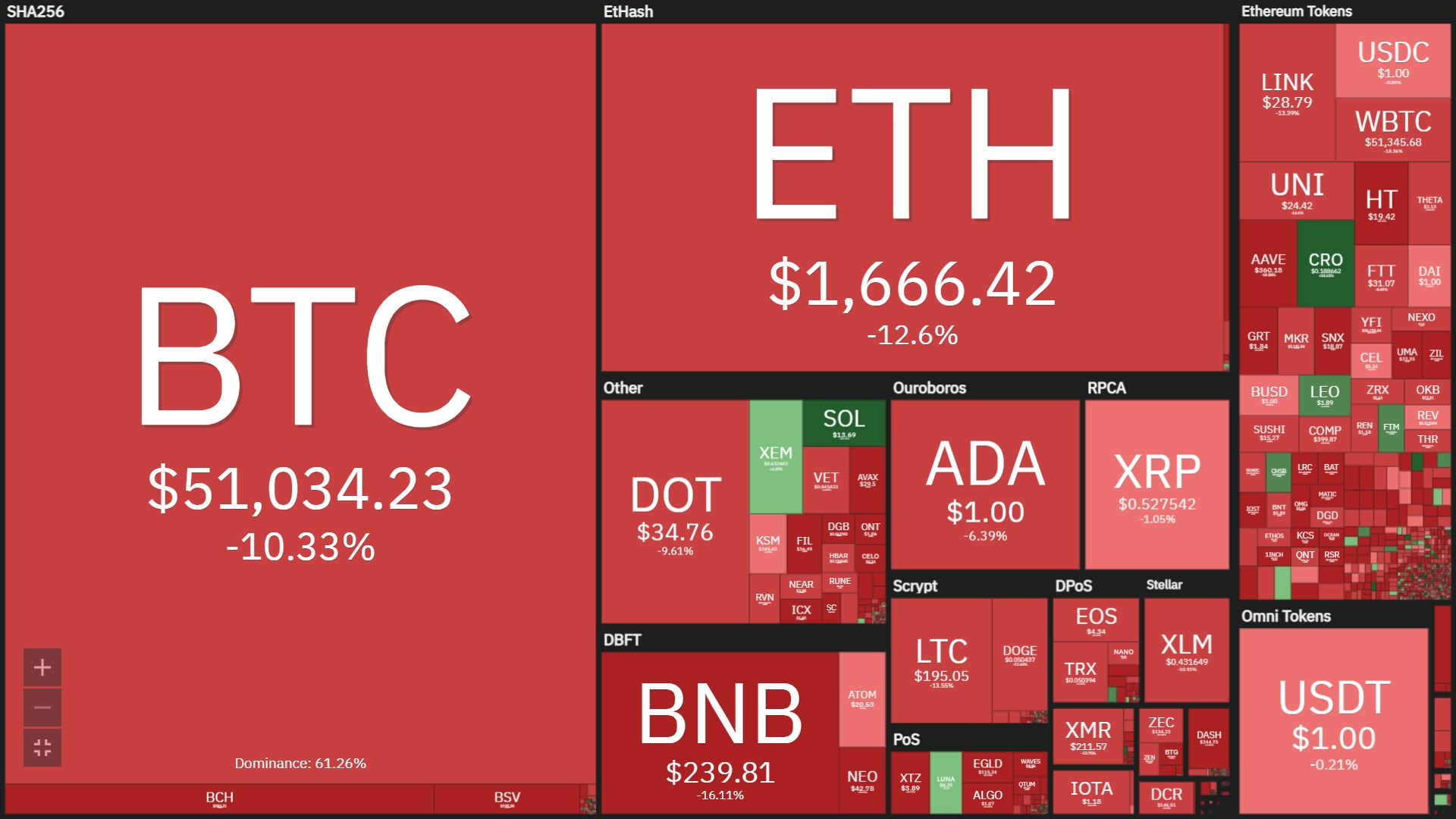 According to ExoAlpha's chief investment officer, David Lifchitz, Bitcoin's recent movement is showing signs of overbought, he believes "a 15% correction is possible" as part of the market cycle. normal before BTC tries to break out of new highs.

Bitcoin has risen from $ 10,000 in October 10 to nearly $ 2020 at this point, with the rally going on just over four months. Lifchitz said that "in my opinion Bitcoin will have many significant changes, a downward correction is inevitable ... this is sure to happen".

ExoAlph investment director added, “$ 50,000 will be the first stop of the first correction, the second the coin will drop to 1 dollars. And the $ 40,000 zone will be the last bottom if things get worse in the short term.

However, according to Lifchitz, the recent "money printing" by central banks makes it less likely that BTC will drop to $ 30,000, as Bitcoin is increasingly seen by investors around the world as a hedge against currency devaluation.

Lifchitz also pointed out that recent moves towards traditional assets like 10-year US Treasury yields could "trigger Bitcoin's decline as a joint write-off between asset classes." but "only time will tell how it all plays out," Lifchitz said.

SEC: Ethereum can still be classified as a security

After Elon Musk, this is the next billionaire first ...