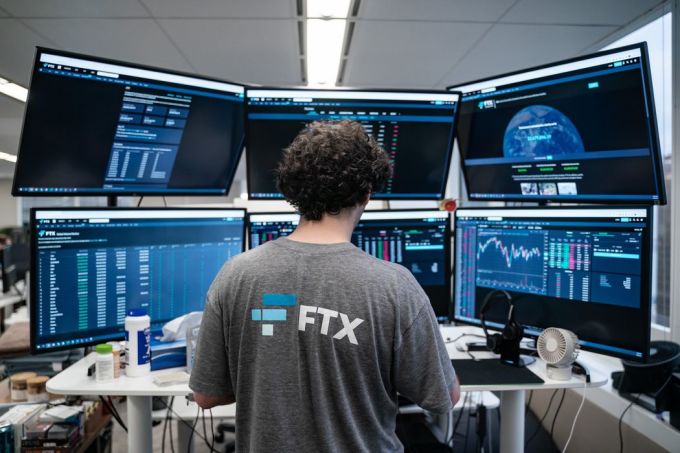 The first bankruptcy hearing for FTX was held on November 22 at the United States Bankruptcy Court in Wilmington, Delaware.

New CEO John Ray III was also in the courtroom.

Attorneys from Sullivan Cromwell, the law firm representing FTX, detailed the poor management occurs at the exchange and related units.

It was clear that the attorneys representing the exchange had no intention of holding back while briefing the judge on the mismanagement of the company.

According to attorney James Bromley, FTX is located under the control of a small group of individuals shortage experience.

The lawyers argued that FTX was being operated as a "personal territory" by Sam Bankman-Fried.

The lawyers stated that 300 million dollars was spent to buy houses and resort properties for senior employees of the company.

In addition, they revealed that the company had unreliable financial records and compromised systems that made the company vulnerable to cyberattacks.

Current CEO John Ray II assembled an investigative team to look into the matter and protect the assets that were lost to the hack.

The team includes individuals with seasoned industry experience, including Steve Pecan, who previously served as the Securities and Exchange Commission's Director of Enforcement, and the former CFTC's chief enforcement officer, Jamie McDonald.