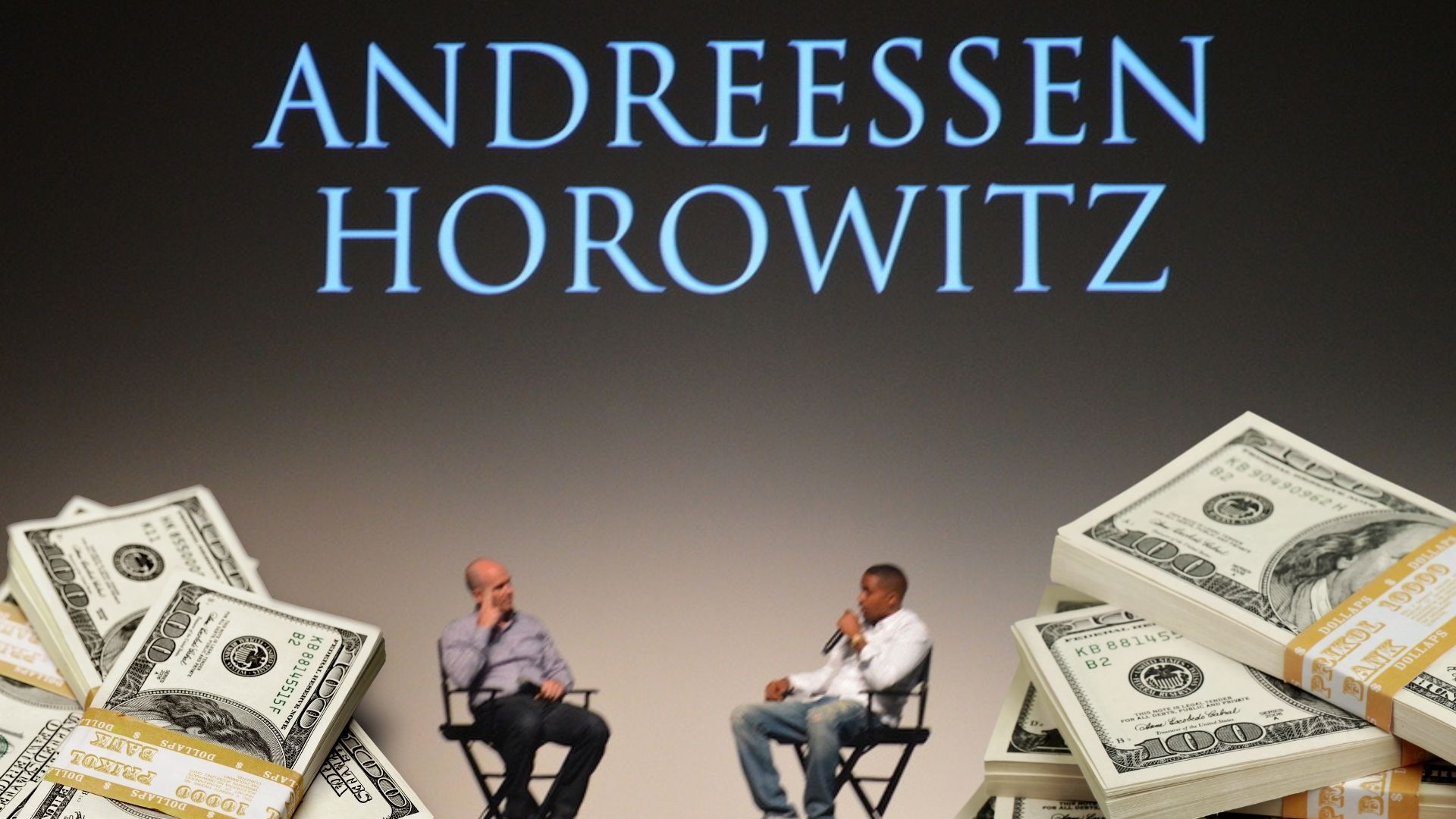 The hedge fund giant said it wanted to capitalize on the market correction with the latest funding.

Andreessen Horowitz, also known as a16z, has raised 4,5 billion dollars to pour into the crypto industry through a new fund.

As a result, the total amount raised by this company related to blockchain has skyrocketed to 7,6 billion dollars.

Founded over a decade ago, a16z has become one of the largest venture capital firms focused on the crypto industry, with numerous initiatives launched.

One of their most recent funds is 2,2 billion dollars was announced in January of this year.

However, the company took it a step further on May 25 when there was news says it has raised $4,5 billion for allocation in the crypto ecosystem.

The company launched its first fund four years ago, during a bull market. According to Arianna Simpson, a co-founder of a16z, when market conditions are not favorable, "best chance".

“Bear markets are often the best opportunity until people focus on building the technology instead of being distracted by short-term price activity.”

Speaking about the requirements that projects must meet before receiving a16z funding, Simpson added:

“While our investment rate is high, we continue to invest in only the top founders.”

The company is also very optimistic about Web Protocol 3, because recently they have launched a group focused on this area.