One lucky miner gets 6.25 Bitcoin 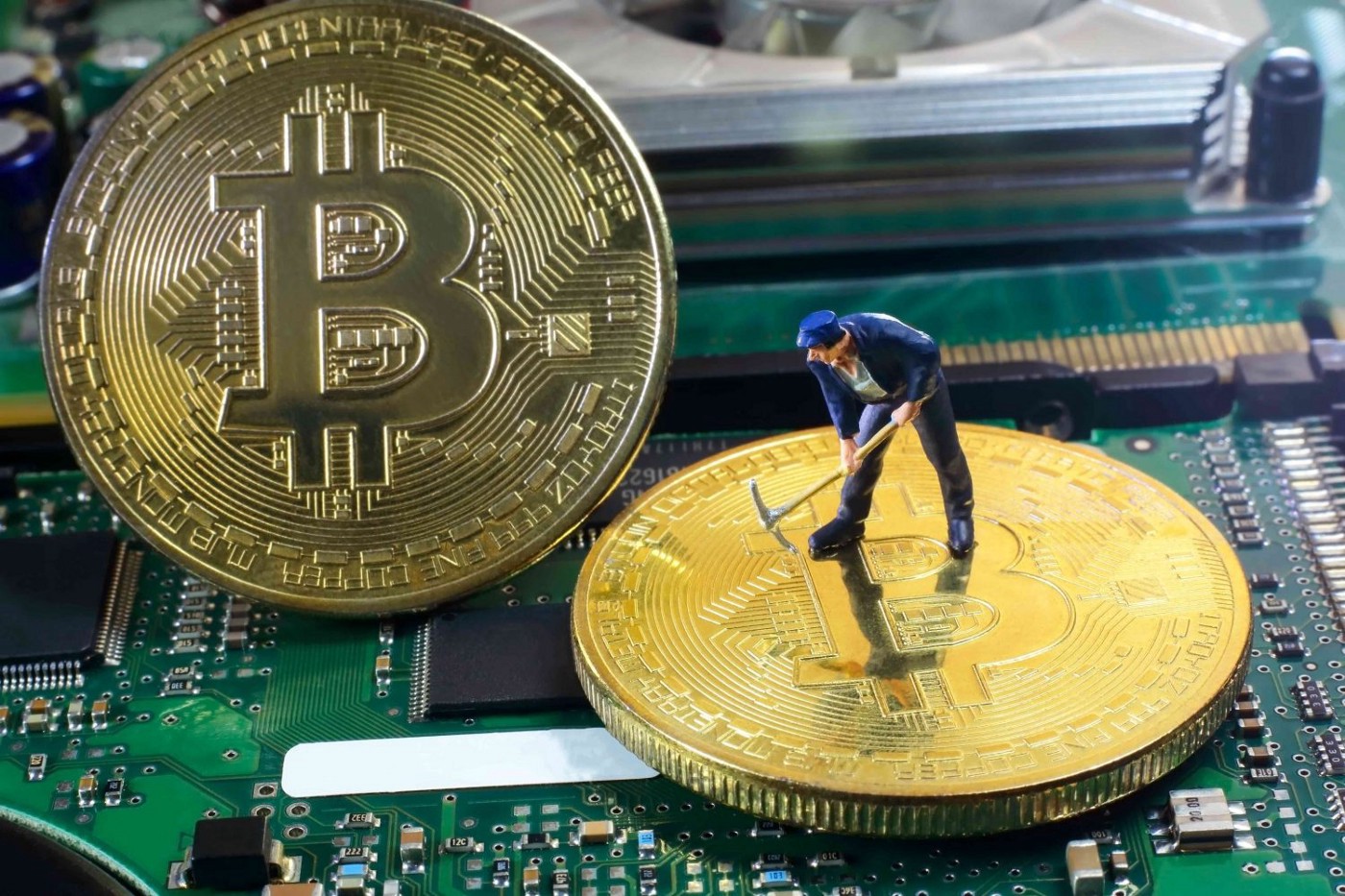 Although the ratio is only 1/1.360.000, this miner was extremely lucky to receive 6.25 BTC during the validation of a new block into the Bitcoin network.

Specifically, a Bitcoin miner owning a mining rig with a computing power of 126 terahashes per second (TH/s) was lucky to win 6.25 BTC (~$260.000) during the validation of the transaction data block into the network. Bitcoin.

Wolfie Zhao, an analyst at The Block, said: “This person must be very lucky, because he owns only 0.000073% of the computing power of the entire Bitcoin network to receive the BTC reward.”

“This is very rare for an individual, usually miners are the winners to get the rewards because they have large mining rigs with high hash rate,” said Con Kolivas, ckpool pool owner. on Twitter.

For example AntPool, one of the largest Bitcoin miners currently, owns a computing power of 26.3 EH/s, or 15.47% of the hash rate.

This miner is a member of the mining pool managed by ckpool, so 2% of the above reward will be divided among the pool management team.

Currently, the amount of BTC that can be mined is decreasing, the difficulty is increasing, so the probability for individual miners to receive the reward is extremely low.

El Salvador becomes the first country in the world in 2021 to adopt Bitcoin (BTC) as currency. University of Centroamericana...