Home NEWS Short positions may be being "built" as Bitcoin ...
NEWS

Short positions may be under construction as Bitcoin rises above $ 18.000 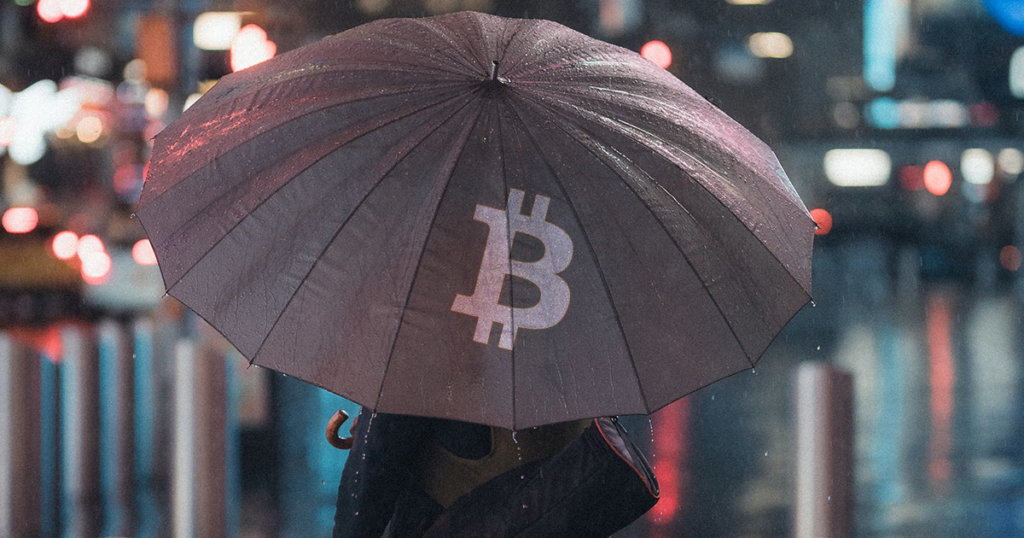 Bitcoin has experienced an extremely strong bull run over the past few weeks, taking the asset to a high of $ 18.900. Bitcoin has risen around 70% in the past five weeks, making them the best performing macro assets within this time frame.

However, just a few weeks ago, very few investors thought they would go so high and so fast.

It is "Bitcoin Jack", who has correctly predicted many major macro moves since the "crash" in March.

Analysts have made judgments based on a number of technical trends, including Elliot waves and market cycles, along with the fundamentals.

As of today, Bitcoin Jack announced that he is looking to sell BTC for the time being, thinking that a pullback will eventually happen.

I am slowly starting to build a short position pic.twitter.com/UvlhhssSkF

This means that Bitcoin will move to the $ 13.000 zone in the coming weeks.

However, Jack also shared an interesting topic, outlining some positive news for the crypto space, which the character believes will drive a long-term bull market.