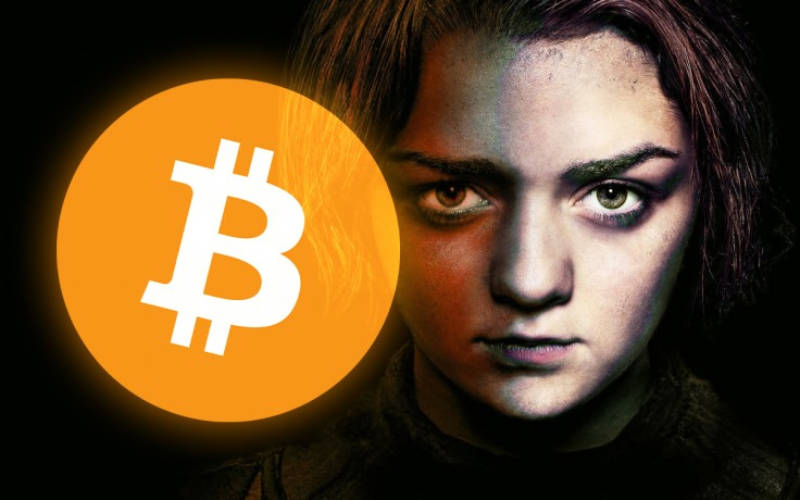 Elon Musk seems to be very fond of bitcoin.

Maisie Williams is an English actress. In 2014, she participated in the movie The Falling and received many positive reviews from critics. Some other films that she participated in may include: Mary Shelley, Early Man, Then Came You and the popular series Game of Thrones.

Recently, the actress tweeted about bitcoin, causing a stir among investors, attracting many non-commenters.

Specifically, she briefly asked: "Should I buy bitcoin?".

should i go long on bitcoin?

This questionnaire attracted more than 900,000 respondents. And the majority (over 53%) said she should not buy bitcoin at this point.

Besides, there are also more than 46% encouraging that she should participate in crypto investment, specifically to buy bitcoin, as this digital currency is in trend. price increase vigorously these days. 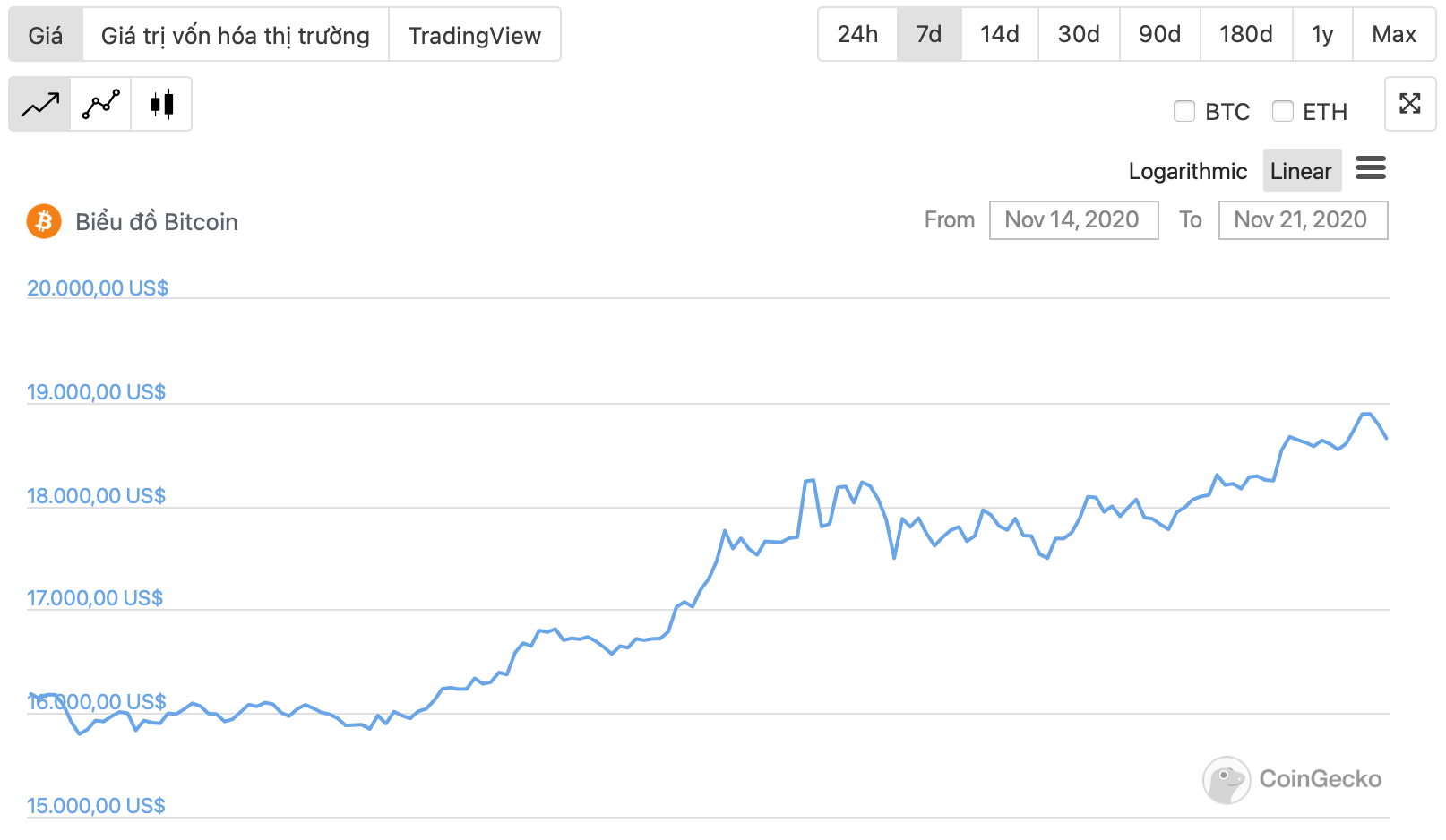 Elon Musk replied to Maisie: "Toss a bitcoin to ur Witcher", the content refers to bitcoin as the demon currency. This is a modified sentence taken from the song "Toss a Coin to Your Witcher" in the movie series "The Witcher".

This is not the first time this billionaire has talked about cryptocurrencies, he previously tweeted about Dogecoin and stated that he loves the coin. 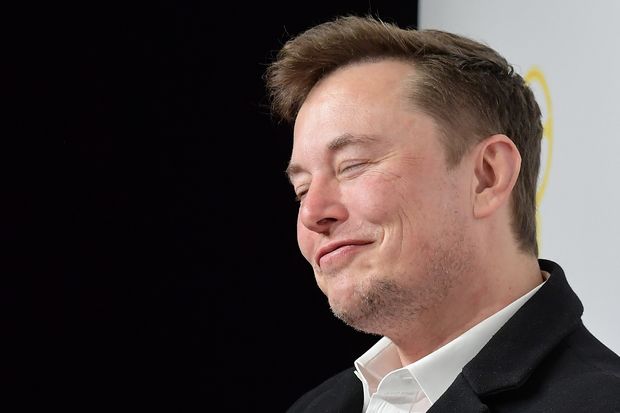 Despite joking about bitcoin, Elon Musk has repeatedly voiced support for bitcoin.

In a tweet in February, he said bitcoin "is well structured" and said that paper money would disappear when bitcoin takes the throne.

Winz announced the winner of The Adventure of ...

The crypto fever is back in Korea, ...