When will machines have feelings? 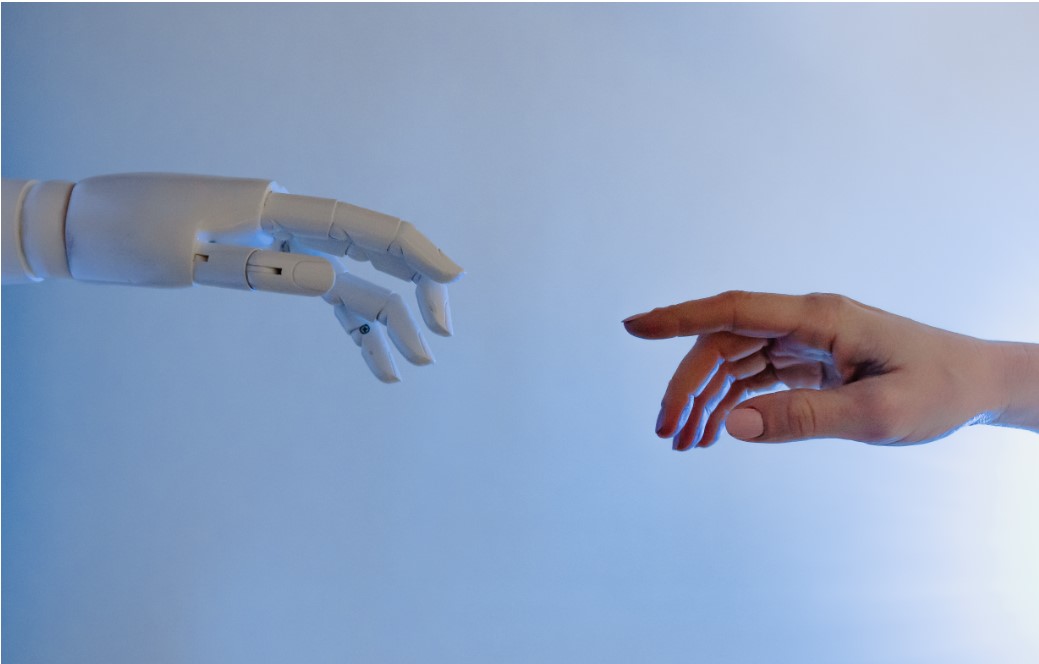 What is artificial intelligence?

You've seen sci-fi movies like The Terminator with the main characters being robots from the future world, they reach the level of perfection in appearance. as well as the emotions they express to us. It was in the movies, but in real life, in June 6, the world was surprised with the news that a Google engineer publicly believed that a Google artificial intelligence project called LaMDA (Language Modeling for Human Resources). conversational applications) already have a human nature.

Google engineer Blake Lemoine revealed a lot of information in the paper The Washington Post regarding his exchanges with LaMDA, in which LaMDA appeared to be like an 8-year-old child. Although Google did not acknowledge Blake Lemoine's statements, it was also shocking to those around. care about.

What forms of artificial intelligence are there?

Scientists have divided artificial intelligence into the following categories:

In addition, there are also tangible objects that carry artificial intelligence such as collaborative robots, self-driving cars, drones, internet of things.

In today's factories, collaborative robots is a significant factor in helping businesses reduce costs, avoid labor fluctuations, and perform difficult stages at a faster speed. A product collaborative robots of Universal Robots named UR20 will help your business earn more customers and profits with new features and higher performance.

While waiting for an answer as to when machines will have feelings or senses, humanity is applying artificial intelligence machines to production to create more value.

The opinions expressed above by Blogtienao are not investment advice. Before making any high-risk investments in cryptocurrencies or digital assets, investors should conduct extensive research. Please note that any transfers and transactions are entirely at your own risk and we will have no liability for any loss you may experience. We are not financial advisors. Please note that this is a marketing article only. Hope readers will continue to support Blogtienao. Best regards!

Ankr, one of the world's leading providers of Web3 infrastructure, says it has received an investment...

Join “MetaFi The CoinEx Smart Chain Challenge” to get a prize of up to 100.000 USD

At a time when the DeFi & GameFi field is developing strongly, Space and Time aims to become a real solution...

Why is Forex so popular with many traders?

With millions of active traders, the foreign exchange market (Forex) is the largest financial market in the world. And...

DeFiChain's DFI Token has been listed on Huobi Global