Zcash (ZEC) is another currency like Bitcoin but with a few different features. Like Bitcoin it is based on a blockchain decentralized but allows anonymity behind the transaction funds and the parties involved. In Bitcoin If you know someone's address, you can track their transactions and you can see all of their addresses and transaction amounts – so it's pretty obvious how much money is being spent. rotate, with ZCashcoin All information is encrypted. 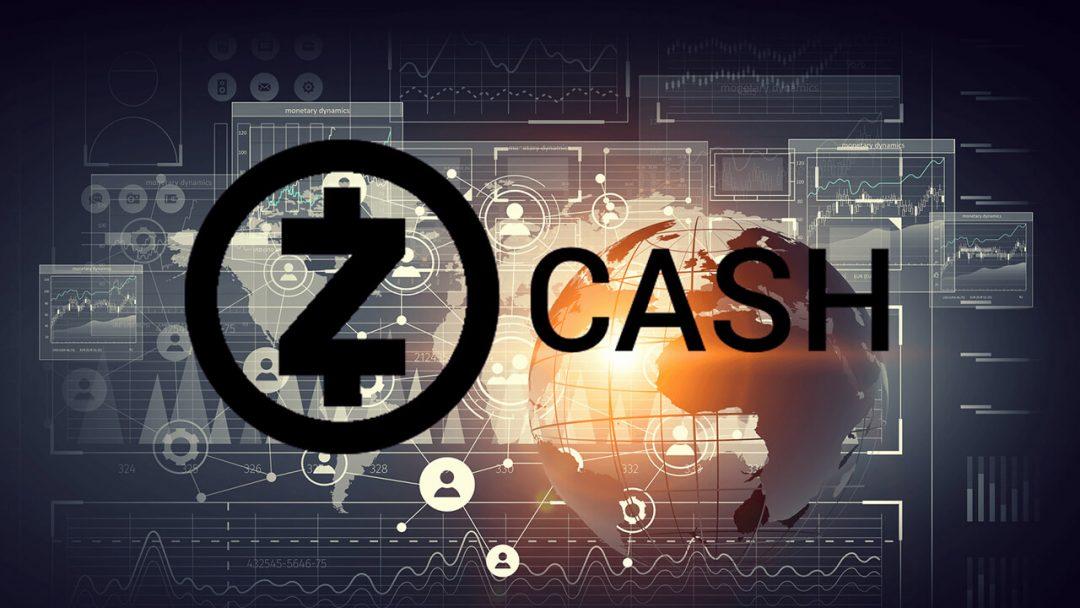 Zcash uses a special proof to protect the network called zk-snark – or proof of construction. This allows the network to maintain a secure ledger at equilibrium points without disclosing the parties or the amounts involved in the transaction. This happens through the use of the lowest point of proofs of knowledge – or essentially where the person making the transaction is likely to spend. ZEC and the equilibrium values ​​and they have not been spent before. In Bitcoin, each complete node keeps a balance of what's held by each address in the UXTO or non-spend transaction output database – with each transaction verified to unlock that output. .

Zcash will launch on October 28, 10 and has a great team working on and supporting it. Those people include names like Roger Ver , and Barry Seibert as Pantera Capital. The code is unusually open source as the company run by Mr. Zooko Wilcox, a 41-year-old cryptographer, will give 10% of the coin towards fundraising costs and 1% to non-profit organizations.

Total amount of mortgage money of Zcash would be 21 million coins like Bitcoin and even at the same issuance rate as 21 million ZECs issued over 131 years, but instead of having 10-minute volumes, ZCash will have an average 2,5-minute block with 4 times larger block rewards that halve every 4 years.

How ZCASH is Funded and Distributed

Zcash has caused a lot of controversy over the method of crypto currency distribution. The organization was not founded as an open source community but as a company. This is the first big difference to Bitcoin and other currencies like Ethereum. The second big difference is how they plan to reward investors and workers in the company as a tax on the “mining” reward called “searcher reward”

Premine is the downfall of all currency enthusiasts – but this line becomes difficult to distinguish between what is right and what is wrong. But at the same time, the creator of the digital currency needs to be incentivized to keep the project afloat and they usually do this by launching a cryptocurrency and issuing the coin to different people who then dumped in the market, causing the price to drop – the developer soon loses interest and the project goes dormant.

With Zcash they took a different approach and to get money from investors in the company to create crypto currency before releasing it. But here is the rating for each currency Z you”dig“In the first 4%, the company running Zcash gets 20%, which will account for 10% of the total supply. For some, this has caused anxiety and frustration as they feel that investors are using the network unfairly to enrich them with power they control. Backers include Pantera Capital and other Bitcoin celebrities such as Roger Ver and Barry Seibert.

While this approach makes sense, in a way it aligns with the long-term goals of the Zcash community and the Company – i.e. for it to be successful and will provide the financial viability to sustain its success. development and research. In addition, they do not disclose who receives the mined coins – that is, do not give out the number of coins to the investors and employees and employees of the company.

Another point is Zcashcoin is being pushed by one of the investors – Digital Currency Group, which owns a large percentage of the media involved in the crypto currency space, accusing ZCash of being a product of corporate greed. company.

There has been a lot of discussion on the forums about this – and with the coin becoming open source, there are some indications that they will create their own coin based on the exact same protocols but without taxes. % for mining rewards.

How to buy and sell ZCASH

At this point there is no way to buy Zcash and once it hits the market, the exchange will have to wait for a sizable amount to be mined before adding it as a trading pair.

You can check ZCash on the net test it for free by going to a faucet and then playing with it. Stay tuned and we'll let you know as soon as Zcash is released where to buy it and its live price across all markets.

You can test some of them on the free trial network by going to the faucet and then playing with it. Stay tuned and we'll let you know as soon as Zcash is released where to buy it and its live price across all markets.

You can test some of them on the free trial network by going to the faucet and then playing with it. Stay tuned and we'll let you know as soon as Zcash is released where to buy it and its live price across all markets.

Up until this point though, there are no mineable ZCash coins that are quite similar to what happened with ethereum – except with ethereum many crypto coins were purchased in the general fund prior to launch. And before buying and selling you need to see Zcash exchange rate updated 24/7 here nhé

See more: Instructions for buying and selling Zcash on the Bittrex exchange

How to mine ZCASH

ZCash will use Equihash as a hash algorithm, which is a general problem-based asymmetric hard-memory PoW algorithm. It relies on high RAM requirements to operate the proof generation limit and makes ASIC development impossible, like Ethereum. To avoid Instamine ZCash will have a slow mining start, where block rewards will be issued more slowly than usual. ZCash is currently in beta and the testnet is live. You can drop testnet coins by following this guide: How to mining ZCash.

Instructions will be updated once ZCash is live, stay tuned.