Bancor (BNT) or virtual currency Bancor is an initiative of the organization Bprotocol (Non-profit organization) based in Zug, Switzerland. The Bancor protocol will be a standard for a new generation of cryptocurrencies (Cryptocurrency). With Bancor coin anyone can create a new kind of cryptocurrency called the smart body that works and keeps other secret devices. 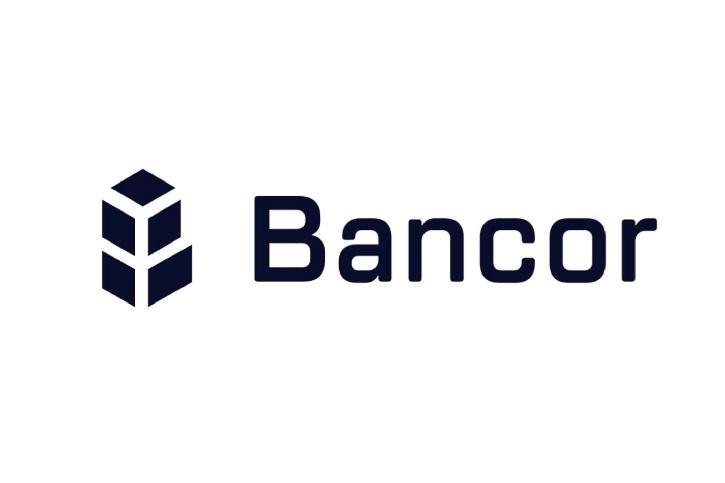 This allows the smart card contract to be its own market maker, automatically detects its price and provides liquidity for other currencies, thus eliminating the need for a third party. two in cryptocurrency trading.

What is the foundation of the Bancor project?

Bancor is built on the foundation of Ethereum which allows people to use Token - called Smart Token in the protocol. SmartTokens can be freely traded and even used as crypto reserve funds to issue other tokens.

And this sets a price that smart contract will exchange SmartTokens for backup cards of new SmartTokens releases. The smart contract underneath each SmartToken function is basically like a distributed "central bank" with predictable monetary policy.

Some partners of the Bancor project

Which exchange is the Bancor traded?

Currently electronic money Bancor coin (BNT) being traded on a number of exchanges such as: Binance, Bancor network, HitBTC, Bittrex, Etherdelta, Tidex, OKEx and some other floors. If you are looking to invest in this BNT then I recommend you to trade it on Binance Exchange Because Binance is currently the largest exchange in the world, high security and very cheap transaction fees.

Store BNT Token in any wallet?

BNT Is one ERC20 token, so the wallets used to store them must conform to the ERC20 standard and the currently commonly used types are MyEtherWallet, Safe deposit, Ledger Nano S, ImToken or Metamask.

If you are a regular trader, you can archive BNT coin directly on the electronic wallets of the exchanges. If you are a long-term investor and do not need frequent transactions, you should use the specific wallets we have suggested for you above.

What is the exchange rate for the Bancor virtual currency?

What is the exchange rate for the Bancor virtual currency?

Currently according to coinmarketcap statistics, the price 1 BNT = $ 2.02 and have a total market capitalization of 82,360,383 USD equivalent to 35,049 BTC. Also you can watch Bancor rates coin to track the price fluctuations as well as the capitalization of this currency, this exchange rate is updated in real time so it is completely accurate offline.