Ponzi, Ponzi scheme or Ponzi plan It is often referred to as a "notorious" form of fraud and has been around for hundreds of years. Ponzi Currently, there are many organizations and individuals using Ponzi to make illicit profits from investors. So it's the scam models What is Ponzi?? How did it come into being and how is it recognized? This article will share with you.

What is a Ponzi scheme?

Ponzi scheme Borrowing money from one person to repay another person's debt. Borrowers offer high-yield guarantees to lenders and advertise with them examples of past high-yield returns to attract lenders. Lenders attracted by high yields even refer newer lenders. In this way, borrowers are increasingly able to borrow larger amounts of money from more new lenders. 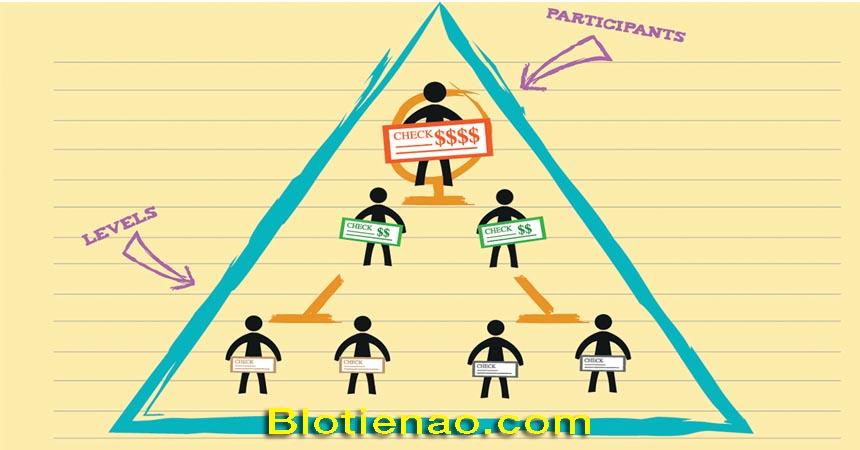 Owners of Ponzi schemes often entice new investors by offering higher returns than other investments, with short-term returns that are either unusually high or unusually long.

Ponzi scheme sometimes start as a legitimate business enterprise, until the business fails to achieve the expected profits. The business becomes a Ponzi scheme if it then continues the fraudulent practices. Whatever the initial situation, paying high returns requires an increasing inflow of money from new investors to sustain this model.

History of the Ponzi Scam

Ponzi scheme named after Charles Ponzi or Carlo Ponzi (Italian pronunciation), who was famous for applying this pattern in 1920. The idea appeared in Charles Dickens' 1844 novels Martin Chuzzlewit and 1857 Little Dorrit, but Ponzi did it in real life and made so much money that the model became famous all over America. Ponzi's original plan was to use international payment coupons to pay for the stamps, but then he used the money of latecomers to pay for himself and those who came first. 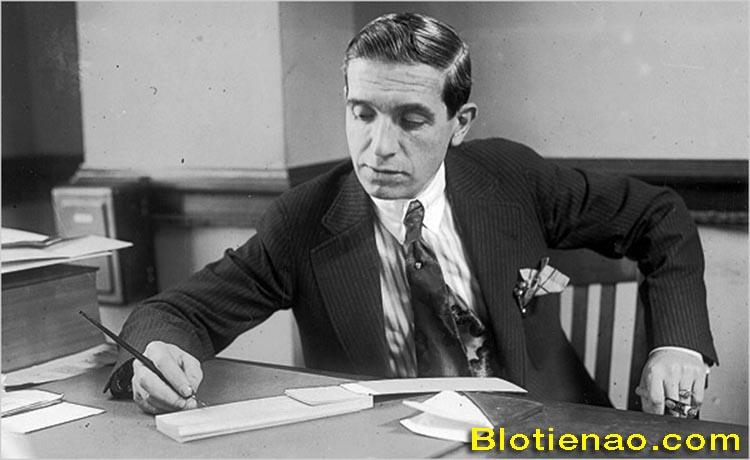 The postal service of the time developed a universally discounted answer sheet that allowed mailers to pay postage in advance, including fees from the respondent. Recipients can take the coupon to the local post office and exchange it for a postage stamp and reply.

This type of sale is technically called Arbitrage, and is considered illegal. The Ponzi then becomes greedy and expands its efforts. In the name of his company, the Securities Exchange Company, he promised a return of 50% in 45 days and 100% in 90 days. Seeing him succeed in the field of stamps, investors were immediately attracted. However, instead of investing the money, Mr. Ponzi just brought it to pay interest to the old person and took the rest as profit. This scam model lasted until 1920 until it collapsed due to an investigation into his company.

7 signs to recognize the Ponzi pattern

Concept Ponzi scam model It didn't end in 1920. Technology changed and the Ponzi scheme changed too. In 2008, Bernard Madoff was accused of using a Ponzi scheme to generate fake trading reports to prove to investors that his investment fund was profitable. 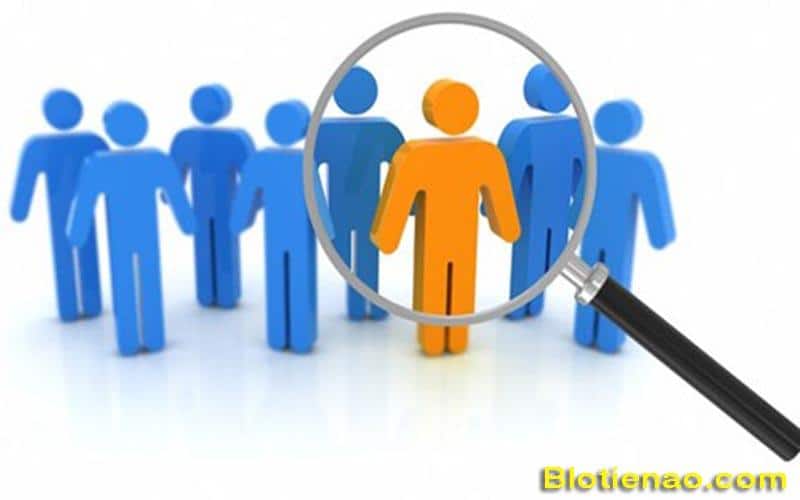 No matter what kind of technology is used to operate Ponzi scheme, all forms of fraud using this model have similar characteristics as follows:

Here is the article "What is a Ponzi scheme? 7 signs of a Ponzi scheme" hope Cryptocurrency Blog has brought useful knowledge to readers about this famous scam model. You can rely on the signs above to apply to the market electronic money especially entrusting investment models, to evaluate whether an entrustment investment project is a scam or not, thereby making the best investment decision. Good luck.

See more: What is Multi-Level Marketing (MLM)? How to recognize a fraudulent virtual currency investment project