NxtCoin (NXT) is an advanced open source Blockchain platform based on the first functions of pioneering cryptographic algorithms such as Bitcoin. The Nxt platform includes many core level features, such as the Decentralized Property Asset System, the Marketplace, and the Voting System, all of which are added to the NXT digital currency itself. 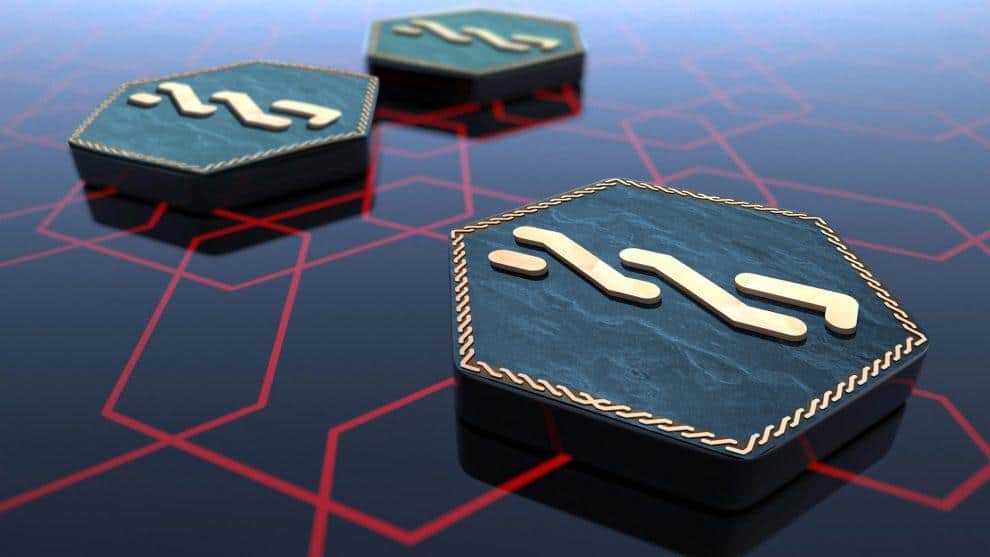 Nxt Very easy to use, no permission, and allows its users to be completely free in many ways. For example, using NXT currency as a payment system without restrictions, the creation of a market list is not denied, and for developers, not creating applications based on Blockchain Advanced via the Application Program Interface Nxt.

The decentralized secret code has been used by us since Bitcoin launched in 2009, the first widely used decentralized cryptocurrency version. Bitcoin and other cryptographic terms combine advanced encryption technology with user networks and distributed computer systems between peer networks.

The advantages that cryptocurrencies Can offer on traditional methods of payment is really remarkable. They allow people to transact safely and securely store and transfer their money without any external agencies. For the first time in financial history, individuals have complete control of their money online and can deposit money anywhere on the planet in just a few minutes without having to rely on any banks or companies. payment or other third parties.

NXTcoin is a digital currency that acts as fuel for the ecosystem Nxt. In addition to using it as a transaction fee when transferring NXT from person to person, it is also used to create assets that can represent things like bonds or ownership of a project, creating issue a decentralized poll on the blockchain, or store arbitrary data on the blockchain. Of course, it can also be used as an external currency, in the same way you can spend it. Bitcoins or dollars to buy goods and services.

Here are some of the hierarchical features of Nxt:

One of the most essential elements of Nxt supposed to be Blockchain. This is the sequence of blocks containing the complete transaction history since the creation of Nxt in 2013. New transactions are recorded as part of the new blocks processed in a decentralized manner into the chain, thus resulting in merge new transactions to the Nxt block button.

Nxtcoin provides project developers and individuals with a powerful set of tools, combined with an easy-to-use API system, thus enabling people to integrate and use the Nxt blockchain technology in applications and their own project.

The exchange rate of the virtual currency NXTCoin