What is FOMO, FUD? How to overcome these two psychological syndromes in Trade Coin?

FOMO, FUD or syndrome (effect) psychological FOMO, FUD are terms that are often mentioned by traders in the financial field, especially Crypto, in large communities, for example, the saying that traders often remind each other like "Don't let this fomo swing to the top"Good"It's good not to Fud but sell this coin well“. These two psychological syndromes are often encountered in novice traders, leading to more or less consequences. So What is FOMO? What is FUD? , and How to overcome two psychological syndromes this danger? Let's Cryptocurrency Blog find out! 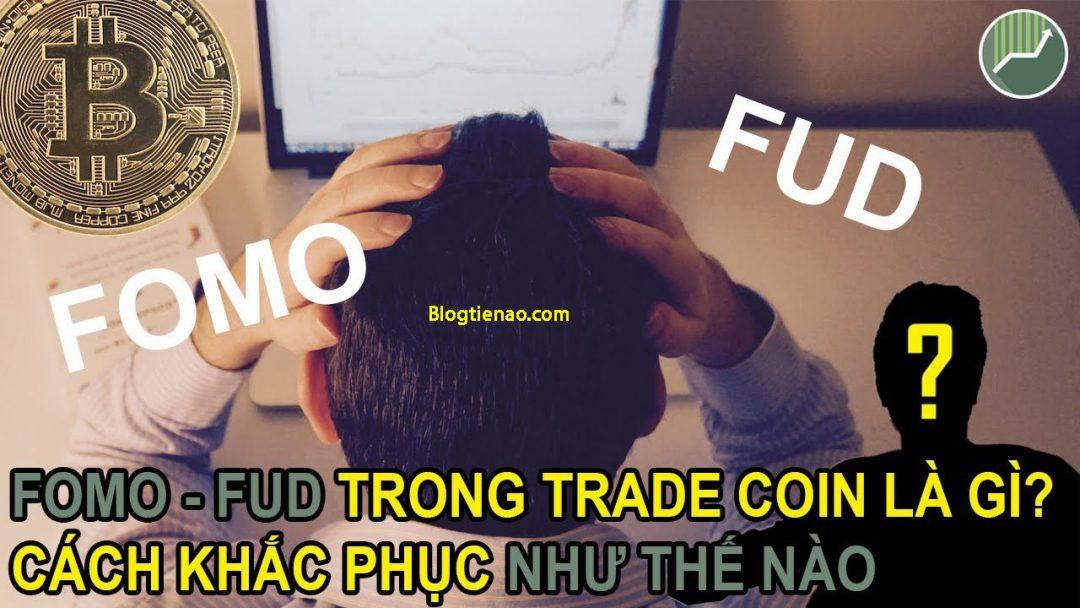 FOMO stands for Fear of missing out, roughly understood as fear of missing out, lost opportunities. People with this FOMO syndrome often have a feeling of fear that they will miss something. This feeling haunts the sufferer that the people around him will achieve something that he cannot. Since then, this syndrome urges the sufferer to do something at an irrational time, leading to wrong decisions and more or less consequences.

In Trade coin, FOMO is the feeling when a certain coin is on a strong rise in a short time, then you think of the Trader Another person is having a big “gain” and this motivates you to buy that coin immediately to make a profit, this action is called FOMO.

In trading coins, FUD only the feeling of panic and fear of traders when there is bad news about the market on the media. FUD leads to an unnecessary sell-off of coins and is often used as a verb. The spread of FUD made traders scared and the market price plummeted, allowing whales and sharks to collect coins at a cheap price.

FUD and FOMO in daily life

We don't just come across psychological syndromes FOMO , and FUD in financial markets but also in everyday social life. The development of social networks makes FOMO syndrome worse. Typical examples of FOMO include young people constantly checking facebook so as not to miss information from friends, movie stars, and music. This miss makes young people not know the "breaking news" to join "eight" with friends, although not all news is important.

Another manifestation of FOMO is trying to buy a new iphone in the trend that everyone buys an iphone, even though it doesn't use all the features or the features are still the same as the current iphone. You will get FOMO because you fear everyone has a new iphone and you don't. So sacrificing a few months' salary for an iphone that you also only use to listen, call, text and surf facebook.

There is a statistic that shows that about 56% of social network users have FOMO syndrome. The popularity of many types of social networks as well as a variety of news sites make FOMO more and more popular.

How are FOMO and FUD applied to scams?

This part I will quote from a pretty good article Bobby Azarian – A famous doctor in psychology, shared:

"When Bitcoin increasingly coming to life, the cryptocurrency market is also flourishing. Every day, investors see a variety of cryptocurrency with a dizzying increase in just a few hours. Every month, there are at least 2 to 3 big pumping waves, attracting great attention from the community. As soon as the pumps took place, the information was quickly spread on social networks, facebook, twitter, reddit, creating a wave of people buying for fear of being abandoned (FOMO).

With such a mechanism, just push some virtual information, the market will waver, the price will skyrocket, making investors and issuers rich quickly. It's not just investors trying to create a FOMO effect in the community. Even celebrities, financial consultants, who want to get noticed by predicting the prices of coins, have contributed to the market's inflating. Quickly, the price of these coins skyrocketed several times, no matter what practical application it has in life.

But each of these pumps can't last, no matter how good the coin is, or how important the information is, the price usually goes downhill quickly once FUD starts to spread. FUD Cycle – FOMO has become a fairly predictable part of the crypto market. When the market is hot, FOMO is quickly spread. When there is bad news FUD will be distributed. Clearly, in any case, fear is the biggest market driver.

Organizations and individuals often use this FOMO - FUD syndrome as a sophisticated fraud method. They invite victims to seminars, drawing up new technologies or investment channels. Then let the "birds of prey" jostle each other to buy goods or participate in investments. Victims with weak psychology, lack of knowledge and experience immediately feel FOMO or FUD. They are afraid of missing the golden opportunity to become a billionaire, so they rush to invest money, suspecting it is a trap. This trick is not just for traders. They also use it as a tool to compete with competitors in the market.”

“If you are an outsider, FOMO – FUD syndrome can be an entertainment worth watching. But really this is not a game. This seemingly simple thing has dire financial consequences for investors.”

How to overcome FOMO and FUD in Trade coin 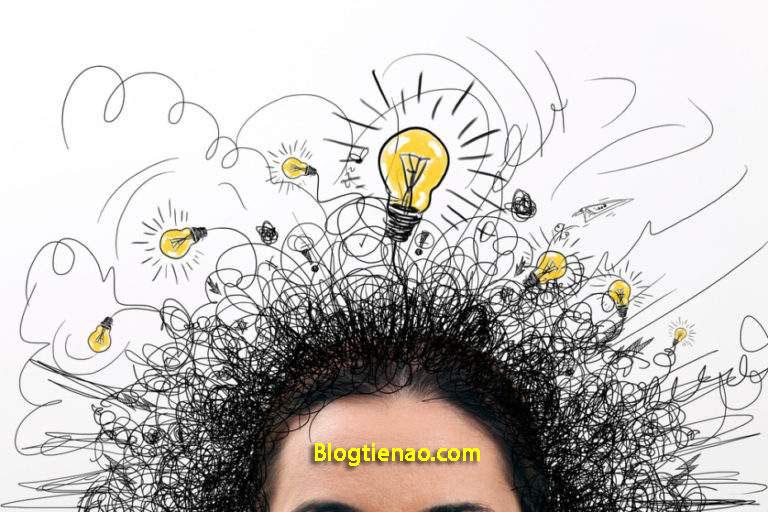 Being aware FOMO or FUD It's not simple at all, let alone how to fight it, but it's not impossible. Here are a few ways you can try:

Here is the article "What is FOMO, FUD? How to overcome these two psychological syndromes in Trade Coin?"Hopefully, it will bring readers really useful information. Come here Cryptocurrency Blog We also hope that investors and traders, whether new or professional, will avoid these two dangerous psychological effects when participating in the financial market, especially cryptocurrencies, not being "suck" by whales and sharks. blood", make more profit than loss. Good luck.