What is Ardor Coin?

Ardor (ARDR) is a Blockchain-as-a-Service (BaaS) platform that allows users to create their own substrings with specific settings to release assets. Burning is the evolution of the NXT blockchain and offers many advantages over its predecessor, both in terms of functionality and scalability.

See more: What is LiskCoin? 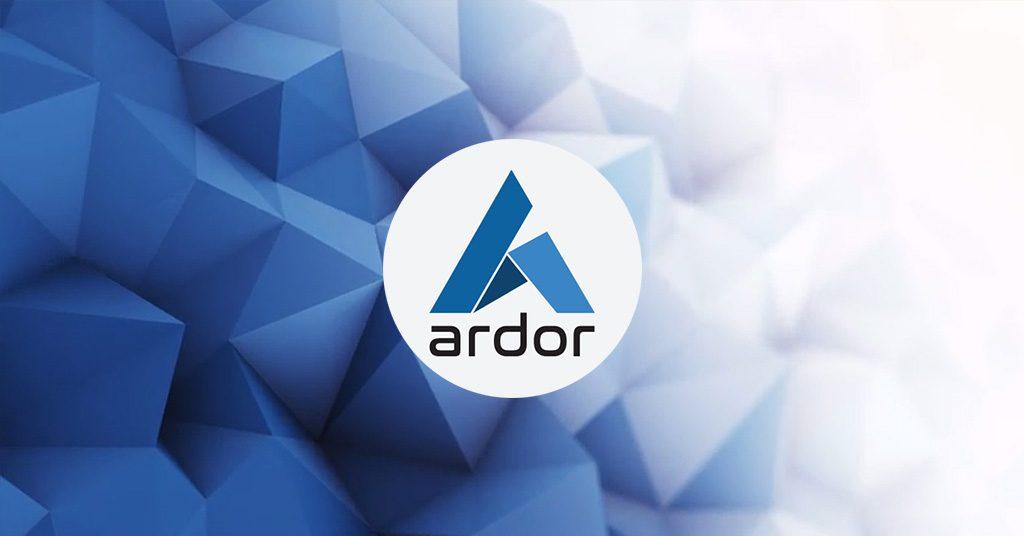 ARDR, Main Chain tokens are the backbone of the platform, they will be used to maintain the blockchain and forge tokens from tx fees, equivalent to Mining (Proof of Stake) in NXT's Proof of Stake (PoS).

The distribution process for Ardor begins on July 14 and lasts until October 7. During this time snapshots of the NXT hourly balance are taken and averaged, the balance is then awarded to people with a ratio of 12 to 10. ARDR was released as an asset on NXT 1 Blockchain until the full release of the Ardor Platform in Q1 1.9.

A second set of tokens will be given to users according to their NXT held on the day the first block of Ardor is mined, meaning the balance will not be measured and averaged over a range. time, but will instead be given on a 0.5 - 1 scale according to the snapshot at the time the Block starts. These tags will contain the characteristics of the substring Burning Firstly.

The value of the virtual currency Ardor coin

The value of the virtual currency Ardor